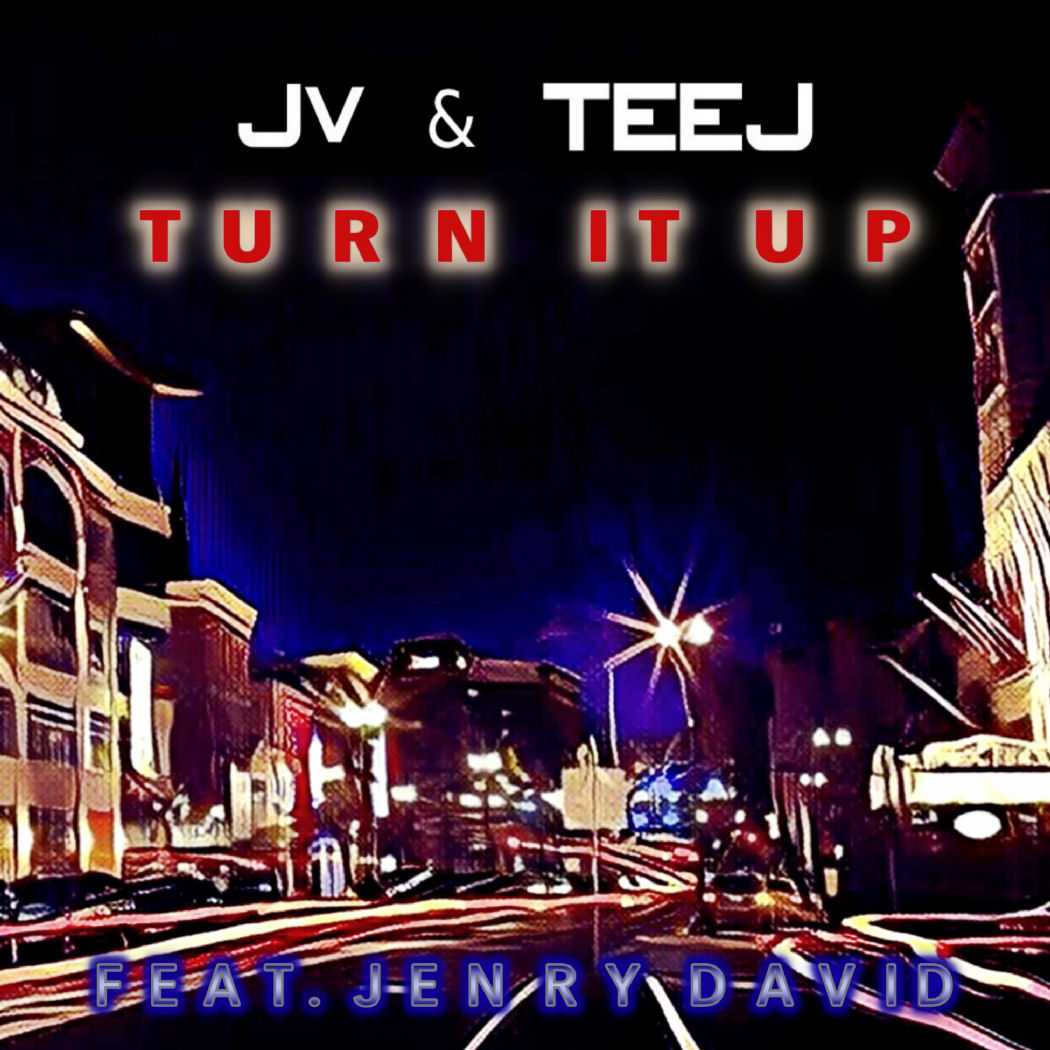 I grew up, born & raised on the old-school side of hip-hop in the time where things were changing from the well-intentioned vibes of the genre and getting bent, twisted & rolled-up into what we more commonly know as rap in today’s music.  Of course…it wasn’t just me…it was many of you out there too; and slowly, we watched the genre morph into what we hear on the radio now.  Notice I didn’t use the word ‘evolve’ – even though all genres do somewhat in-line with the technology surrounding them…sometimes a sound, style or entire category of music can be somewhat left behind in the process.  That’s what happened with the old-school hip-hop sound more or less…but those of us with our ears to the ground know that there are just as many sources of quality tunes that thrive just below the surface.  You could argue that old-school ‘evolved’ into new-school…maybe in a way it did – but if we’re looking at it that way, you’ve also gotta recognize that just because something can evolve doesn’t necessarily imply the means of which it came to us are extinct.  I’d argue that true old-school hip-hop still exists, almost preserved in-time, choosing to stick to its roots and continuing to give the people what they love.

Hence you get artists like JV & TEEJ.  I’d put the overall sound somewhere in the middle of hip-hop’s still-young timeline.  You can hear the old-school style as a dominant influence on the rap & rhythm of “Turn It Up” but it’s also part of that second-wave of old-school where R&B also became a major player in the genre’s sound.  Nothing wrong with any of this…JV & TEEJ would likely already know they’re going against the grain somewhat of what’s out there in rap/hip-hop right now…but wouldn’t the best way to get people to notice be to do something different than the rest of what’s on the radio?  “Turn It Up” is still loaded with good-times…a song about maximizing the moment…in music, in love, in life – you name it – this is an audio-celebration with a smooth sound designed to flow straight into your ears.  Featuring Jenry David as well – there’s nothing to complain about when it comes to the performances, mix or production of “Turn It Up” – they’ve nailed the sound & style they’re looking to create and have certainly infused this jam with a highly-memorable main-hook to fuel the chorus.  Good energy, solid writing to each part…the song flows along perfectly and delivers quality through its combination of styles & sound switching between the old-school hip-hop vibe & the R&B infusion.

What’s harder to predict is whether or not it would catch on with the people out there.  I’ll say this…as a fan of hip-hop in multiple forms, “Turn It Up” caught my attention each time it came around on my playlist and perked my energy up.  I think the good-time vibe you hear in the music is one that fans of the genre will feel that hook inside them as well…the song makes that strong connection that JV & TEEJ are looking to make.  Time will tell if they’ve written another really good song or if this capitalizes on that coveted crossover-hit potential…you never really know with hooks like these, sometimes the clubs get a hold of the singles, start remixing, start spinning it on the regular and everything changes.  What I personally like about “Turn It Up” is the level of professionalism you can hear and the respect they’ve clearly got for the music they both listen to & make themselves.  The energy is continuously uplifting – another strong, reliable trait of the old-school that suits JV & TEEJ really well on “Turn It Up” – who doesn’t need a bit more positivity & bounce in their step on any given day?  Their new single supplies the party…as a listener it’s up to you to join-in the fun of course, but I think chances are you’ll want to “Turn It Up” and let those good-times roll.