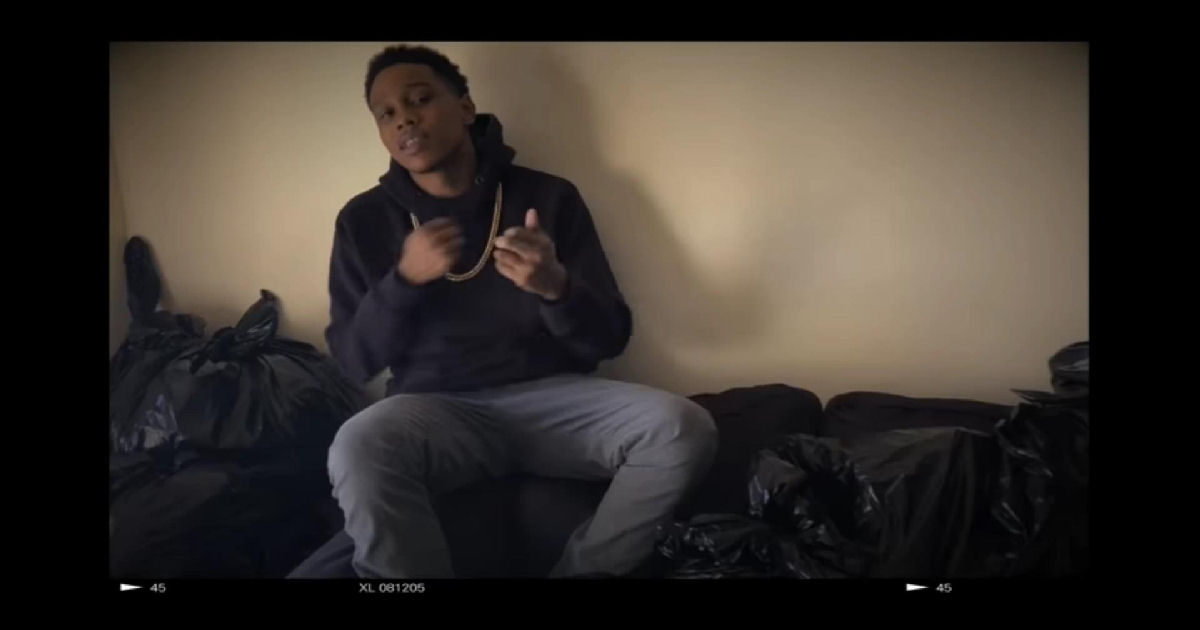 JUSHAUN continues to display all the makings of a serious superstar in Rap & Hip-Hop.

After checking out his single “Bank Account (Remix)” just a couple months back, we could tell this emcee was onto something real with his precision flow and intensity on the mic.  Back again with video support for his brand-new single “BIMBA” – JUSHAUN confirms what we already knew – this guy’s got the goods.

Check the RHYMES – because this guy BRINGS IT to the rap-game without question.  JUSHAUN has remarkable timing and precision when it comes to the metering & pace of his lyrics, all perfectly timed to make their maximum impact and hit those magic spots in the beat that allow him to pivot & shift, transition, or add mad emphasis to the words as he flows.  The main hooks in the chorus are severely catchy and get the energy in this cut amped right up after bars that show this emcee can put together complex rhymes that reflect exactly what’s on his mind.

And you might just ask yourself what that might be – and even though it becomes obvious that stack’n & bag’n up that paper is ALWAYS on JUSHAUN’s mind through the song itself, it’s still rad to have a video that illustrates the point in a way that can’t be ignored.  If you were to watch the video first before you got what’s happening in the song you might mistake the surrounding scenery for what it is and figure that the man has missed garbage day for the past 2489 consecutive days – but c’mon detectives…notice the cleanliness in the room otherwise…notice the gold chain & clean clothes…you really gonna tell me you think there’s garbage in those bags?  He certainly ain’t foolin’ me…but the important thing is gonna be that he’s straight-up with whoever cleans that place so that none of his hard-work & efforts of his daily grind get tossed out by mistake every second Wednesday, feel me?

“BIMBA” is another bold statement & step forward in JUSHAUN’s career & music – the video for this cut is edited & chopped to move with the music perfectly and the overall rap from this wild emcee is strong, relentlessly entertaining by giving your ears something they really want to hear through his non-stop verbal capacity for creating rhymes that display the true qualities of a real wordsmith in action.  JUSHAUN not only finds the right amount of syllables to work with time & again, he makes smart choices to actually use the words to his advantage and selects the best ones to represent what he wants to say.  So while you get a flurry of fast-paced rhymes thrown at you, you’ll still notice that all his words serve a purpose in communicating the core messages behind “BIMBA” – combined with the dose of personality you get from the cut’s main star onscreen in the video, you’ll know exactly what he’s gettin’ at on his new single.  JUSHAUN has ‘that hustle is his blood’ & you can hear it in the vibe of “BIMBA,” no doubt.