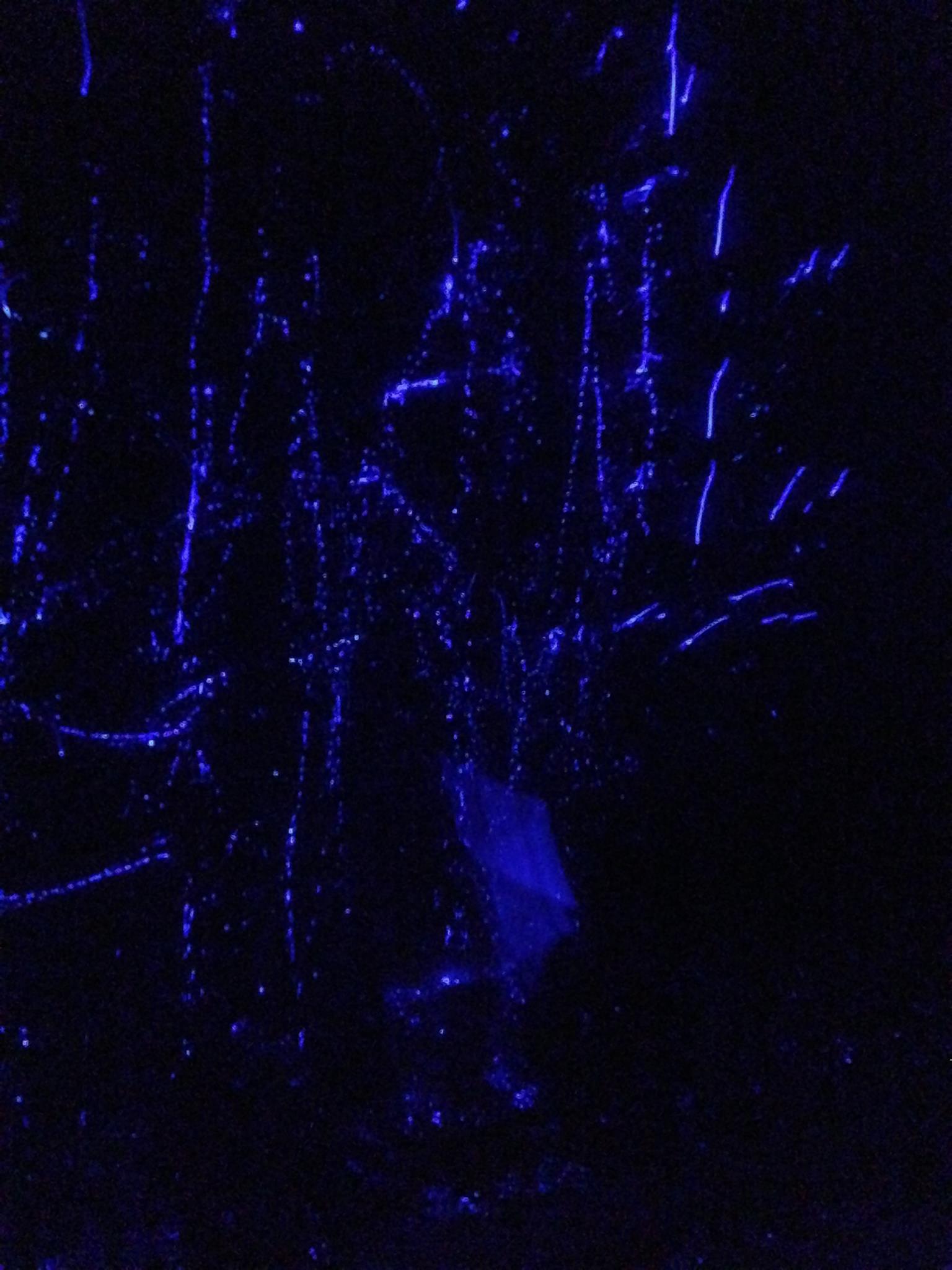 It’s not too often you’ll find me speechless not quite knowing how to describe what I’m hearing…forgive me if I stumble a bit here in this review for Joe DeVita’s latest album, Liquid Slumber…

It starts with beautiful, haunting guitar work that literally gave me chills. From there…it’s a series of interesting choices, some of which worked for me instantly, some grew on me, some I’m still not sure worked even now after several listens. The opening track “By The Water,” for instance…right near the beginning there’s one quick bar of guitar-rock nestled in there…which is an indication of course of where this track will grow and swell to, but I didn’t feel that part fit into the beginning at all…just that one moment I felt shouldn’t be there for a preview; that ending should hit with the impact of its massive sound through the journey we’ve taken to get there. It sounds nit-picky I know, but this of course, is how it goes sometimes when you’re reviewing music on a critical-level; and if I’m hearing something it’s fairly safe to assume that lots of others are as well.

Aside from that…this acoustically-driven track is equal parts of sweet & haunting. I’m not honestly sure if I was sold on DeVita’s vocal tones as a singer – but I can certainly say that the song he’s written here is a subtle-gem of a track. It sounds isolated…small…lonely…and lyrically reflects this with a tear-jerking melody to go along with tones of hope. I was just told by the longest standing girlfriend I had of some five total years off and on, before I met my wife of ten years; that she’s packing up and moving to England. I don’t know what it is about this extraordinary combination of the information I’ve just taken in along with the emotionally sullen tones of “By The Water,” but Joe’s already got me listening in close. Searching for hidden applicable meanings I suppose…music is always about timing. And it certainly attaches to memory and your own personal experiences…watch out… This is a heartfelt opening and a really good song to hear at a time when I felt like I needed it most, and the more I heard it the more I was able to appreciate the way Joe had approached it through the vocals.

“Ocean Song” is where he also snapped me back to ‘regular’ life and out of my over-emotional states. It starts out with loud crashing guitars coming right at you in this first-promised single from DeVita’s new album. It’s big and has a groove that certainly catches on quick, with crunchy guitars gnashing away behind and in front of a sparklingly toned lead soloing like there won’t be a tomorrow. The hypnotic element of DeVita’s voice continue to grow on a listener, and by the end this whole song sounds like a heavy twist on your transistor radio in a perfect ending to a big, big song like this. Massive contrast here between this designated-single and the subtly-sweet opening track!

Returning to the soft-side, the next track “Alex McKinley” is a piano-driven track with an acoustic guitar backing…a flow that has a similar nature to something like “Going To California,” or the lighter side of Led Zeppelin…it has a classic nature to the sound. I mean, it could be something like “Tangerine” or something…but that essence is unmistakably there. I think this proved to be the biggest challenge for DeVita on a vocal level…spots where he hits it perfect, others not so much, but again another well-written song.

Into the final half of this 6-song adventure, DeVita takes us into the ocean once again with “At Sea.” There’s a great atmospheric mix to this track…almost the opposite of the isolated beginning. Much like the subject itself, this song sounds completely wide-open. There’s a dramatic element to this track, and towards the two-and-a-half minute mark features one of the real highlight moments from Liquid Slumber. Listening to the bittersweet lyrics, it’s an interesting tale that offers a unique take and perspective of life & death and how we feel about it while we’re busy living.

Wrapping it up is the airy & lightness of “Aurora;” a track that sounds like it was recorded amongst the clouds before descending back to Earth for the piano-driven final track “Radiogram.” I appreciate the emotion that Joe puts into the songs he writes; he clearly writes from the heart and that translates easily to a listening ear. I also dig the innovation in this last track as Joe finds a way to hang in until the final bell is rung here on Liquid Slumber, delivering solidly between the loud and the quiet in “Radiogram.” There’s definitely moments on this album with authentic tone and emotion that are unmistakable…and those are the parts you can’t teach a person. In time…the cracks in this material will sort through themselves as Joe continues on to build on his strengths and true voice as a singer/songwriter.

Have a listen and see what you think for yourself! Here’s a link to the Joe DeVita SoundCloud page: https://soundcloud.com/joe-devita-1