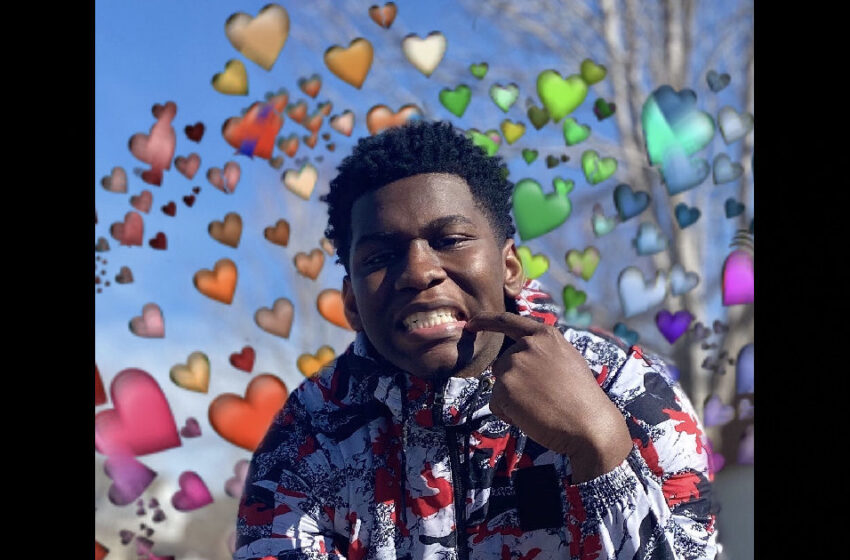 Ain’t no doubt about it – IncognitoDre knows how to put the work in.  From the sheer precision of his rap, to the blazing speed he uses – the man’s got a combination of swagger & skill that’s bound to get noticed.  However he’s makin’ the magic happen, clearly the results are coming in strong throughout 2022 so far – not only has he got his latest joint “Boom (Ouu)” circulatin’ the internet and making the rounds online, but he’s been dropping a ton of new music onto the internet this year as he establishes his name in the biz.  From the looks of things, he’s already starting to make a solid impact on listeners all around the globe early on into his career, racking up thousands of hits on tracks like “My Wish,” “Devil In You” and “Gunz N’ Rosez” as IncognitoDre begins to take over the top spots on playlists worldwide.  His whole catalog has been released this year – it’s clear that people are paying close attention already, and from the sounds of things on “Boom (Ouu),” the man’s giving y’all a reason to tune in and turn up.

From trappin’ to rappin’ – IncognitoDre proves he’s got bars as strong as steel, and the kind of next-level personality that’ll set him apart from the rest of what’s out there for all the right reasons.  If this is where it all begins, there’s no tellin’ just how far he’ll go – he’s already putting out music onto the net as quickly as he can spit rhymes…and if he keeps the quality up as consistently as he has been, there’s no doubt he’s got a shot at the throne in the future ahead.  There’s something about the way IncognitoDre performs that hits different – and it’s the kind of different that’s going to lead him straight to greatness.  Check out his brand-new cut called “Boom (Ouu)” here on our pages, and then make sure to hit up that multi-link below and have a listen to what this dude is capable of in the rest of his catalog online – IncognitoDre was born with a gift to spit at high speed & say exactly what he wants to say, exactly how he wants to say it…he’s a verifiable force on the m-i-c, 100% – remember that you heard it here first yo!

Find out more about IncognitoDre at this multi-link to his pages here:  https://linktr.ee/incognitodre