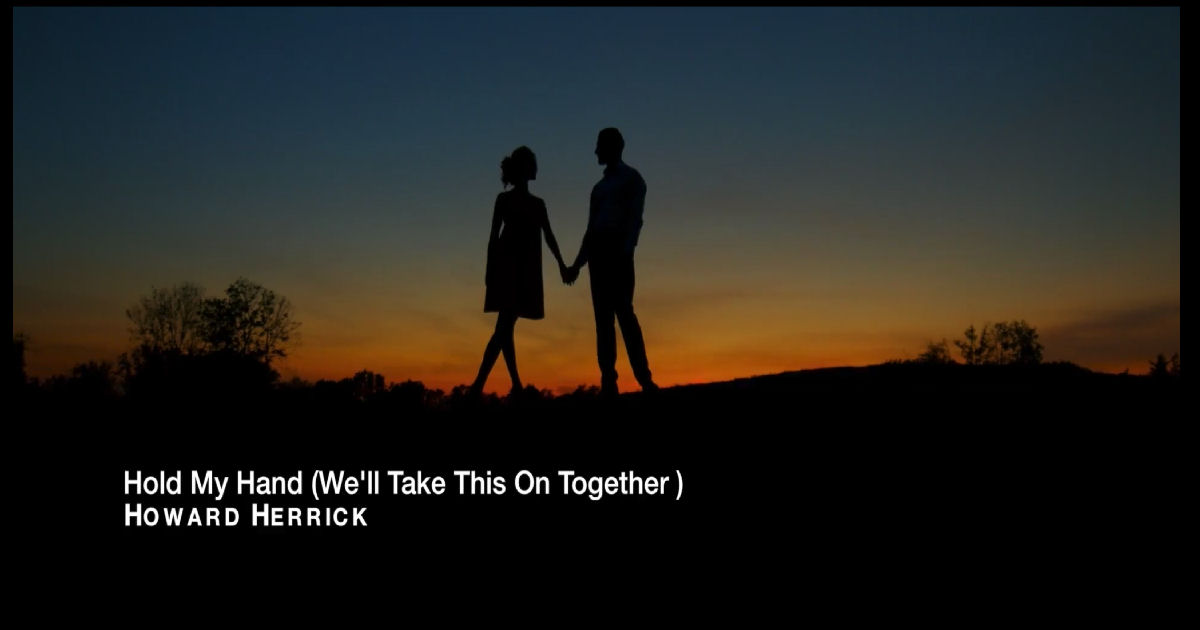 No lie, I got totally lost in the information & music that’s out there from Howard Herrick!  I started looking into this dude the other day and found myself in a sea of song credits and a gigantic list of accomplishments that will pretty much leave anyone speechless – this guy does it all when it comes to music and is clearly one of the most dedicated to all aspects of the art & craft in every possible way.  For real – you’ll read about the various movies/TV shows he’s written & produced music for, the theatrical productions he’s been a part of, his time spent in his band Minister Hill, the fact that he’s written & recorded with multiple other indie artists/bands/labels – Howard was even the dude responsible for the music on Shaq’s brand-new videogame Shaq-Fu:  A Legend Reborn – how cool is that!?!  We do a lot of things here at the homepage but believe me, it’s not every day we get to say something about an artist that is THAT awesome – c’mon people, Shaq is a legend!  Truthfully though, it looks to be the case that Howard works with a ton of incredibly skilled people on a regular basis…like I always say here, talent always attracts talent.  The amount of opportunities coming his way is the result of passion, hard-work, and a genuine love of the craft that’s unmatchable.  I’ll be going into all this a whole lot more I’m sure when we review his DEBUT self-titled record in the coming weeks here – but for now, I’ve got a lil’ something to share with you…the lead-single/video called “Hold My Hand (We’ll Take This On Together)” – have a look/listen below & get an idea of what you’ll find on Howard Herrick’s new album.

So…I’m excited!  I’d imagine you are too!  And Howard!  I bet Howard’s excited as well!  I mean, he should be!  “Hold My Hand (We’ll Take This On Together)” is the kind of cut so expertly crafted, produced, performed, & executed all-around that’ll it’ll leave you wondering how it’s taken him so long to officially step right into the spotlight on his own.  The chill of the music is spot-on, the vocals are incredibly soulful & brilliantly sung by Howard with plenty of memorable style & highlight notes that’ll grab your attention.  The added electro-punch in the chorus gives it the audible cherry on top, while Howard soars with his vocals into the atmosphere gracefully, boldly, and beautifully the entire time.  The man’s got a lil’ bit of jazz in his vocal-style – and I LIKE it!  Lyrically, Howard’s delivering on the sweetness of the ambitions in “Hold My Hand (We’ll Take This On Together)” and really bringing that ‘you & I against the world’ feeling straight to the surface with the stunning expression & his vocals and way he shifts his energy throughout the words of his new single.  Hooks are strong from both the music & the microphone…the all-around clarity is amazing…while it can be somewhat rare for a song as chill as this to get me excited, I’m hearing nothing but green lights when it comes to Howard Herrick’s music.  It’s clear he’s embracing his moment with everything he’s got and putting his heart right into it all – he’s got an excellent lead-single with “Hold My Hand (We’ll Take This On Together)” that should serve as a perfect gateway into his debut album – the people out there will definitely dig the vibes he’s creating.  PLUS…as IF the sound of this single needed any more help – he’s got a great video that visually supports the sentiment of the lyrics he’s written and draws out the sweetness even more for ya onscreen in a perfect complement to the song he’s written.  Howard is definitely up to something special over there in New Jersey where he’s based out of…I’m absolutely stoked to hear more of what he’s got in-store for us.

Find out more about Howard Herrick at his official website at:  https://www.howardherrickmusic.com