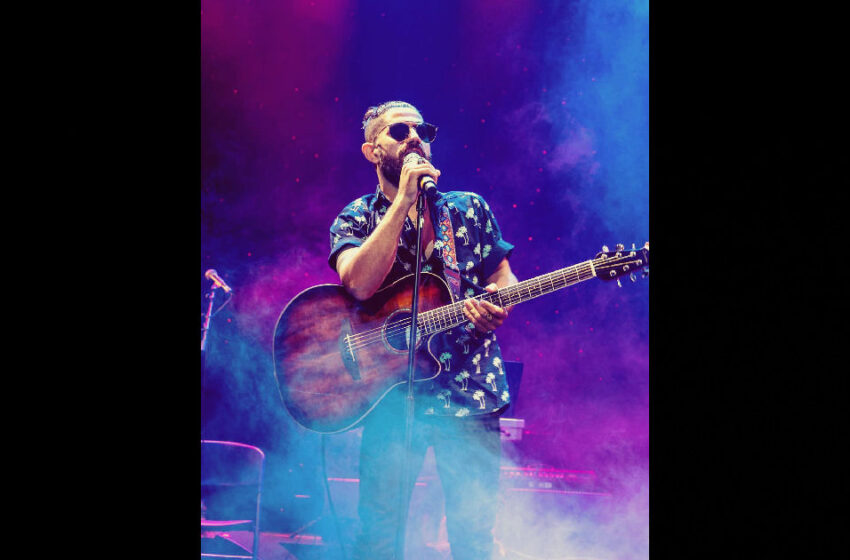 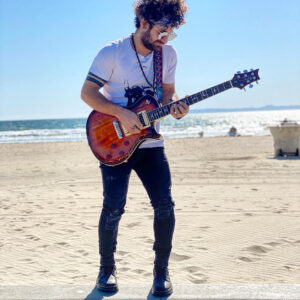 With the release of his groundbreaking album Hasti Namoyi in 2012, Kurdish artist Hazhar Saleh burst onto the charts of the international music-scene with a sensationally versatile sound of his own unique design.  From that point forward, the years to follow would quickly become the most crucial chapters in his story as a career musician as Hazhar refined his talents and continued his way towards the spotlight; four years later, he’d be rewarded for his hard work & efforts by receiving an invitation from legendary Indian actor/producer Anil Kapoor, who invited him to India directly, and changed the course of his life.

Through Saleh’s incredible ability to sing in five different languages, he’s built a solid reputation on being able to bring his stylistic melodies & emotionally powerful songs to listeners all over the world.  With the confidence gained from his experiences meeting Mr. Kapoor, Hazhar became more inspired than ever before to reach the pinnacle of his dreams for making music.  Seizing the momentum and creativity, he instantly began to write & prepare a ton of exciting new material for upcoming releases, and Hazhar also took on a starring role as the lead singer for one of the world’s most famous Persian bands – Black Cats – at the end the end of December in 2018, as Saleh’s career began to expand in amazing new directions.

Dedicated, committed, and resoundingly passionate – Hazhar has his sights set firmly on becoming the next international superstar to break through to the mainstream.  With his stunning vocals, his stylish & compelling sound, and new music coming out from his band Black Cats in addition to his own solo album being recorded – Saleh is set & ready for the future to come, with the stunning talent required to wow the world twice over & achieve all of his own goals as a visionary artist.  Currently working on a Farsi album with Black Cats called Rise Of The Cats, and a Kurdish solo-record called Gharibana to be released soon – Hazhar Saleh puts his heart & soul into every moment of his career around the clock in a sincere effort to reach the largest audience possible with the songs he creates & proves that music unites us all.

Find out more about Hazhar Saleh from his official homepage at:  https://www.hazharmusic.com 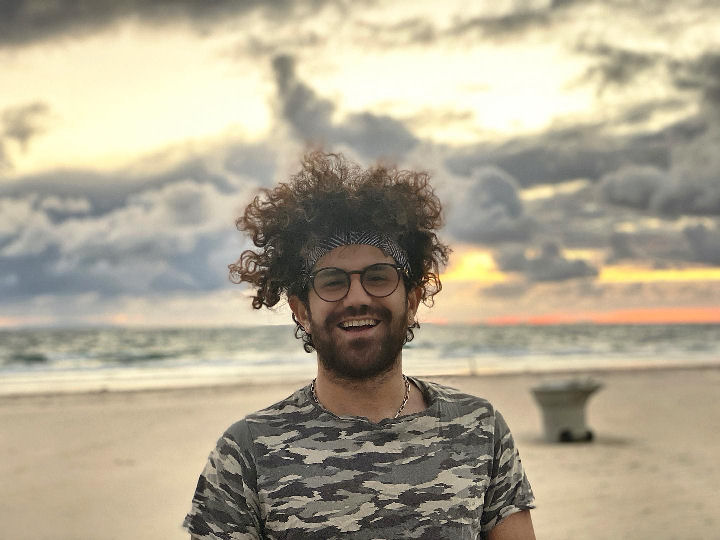