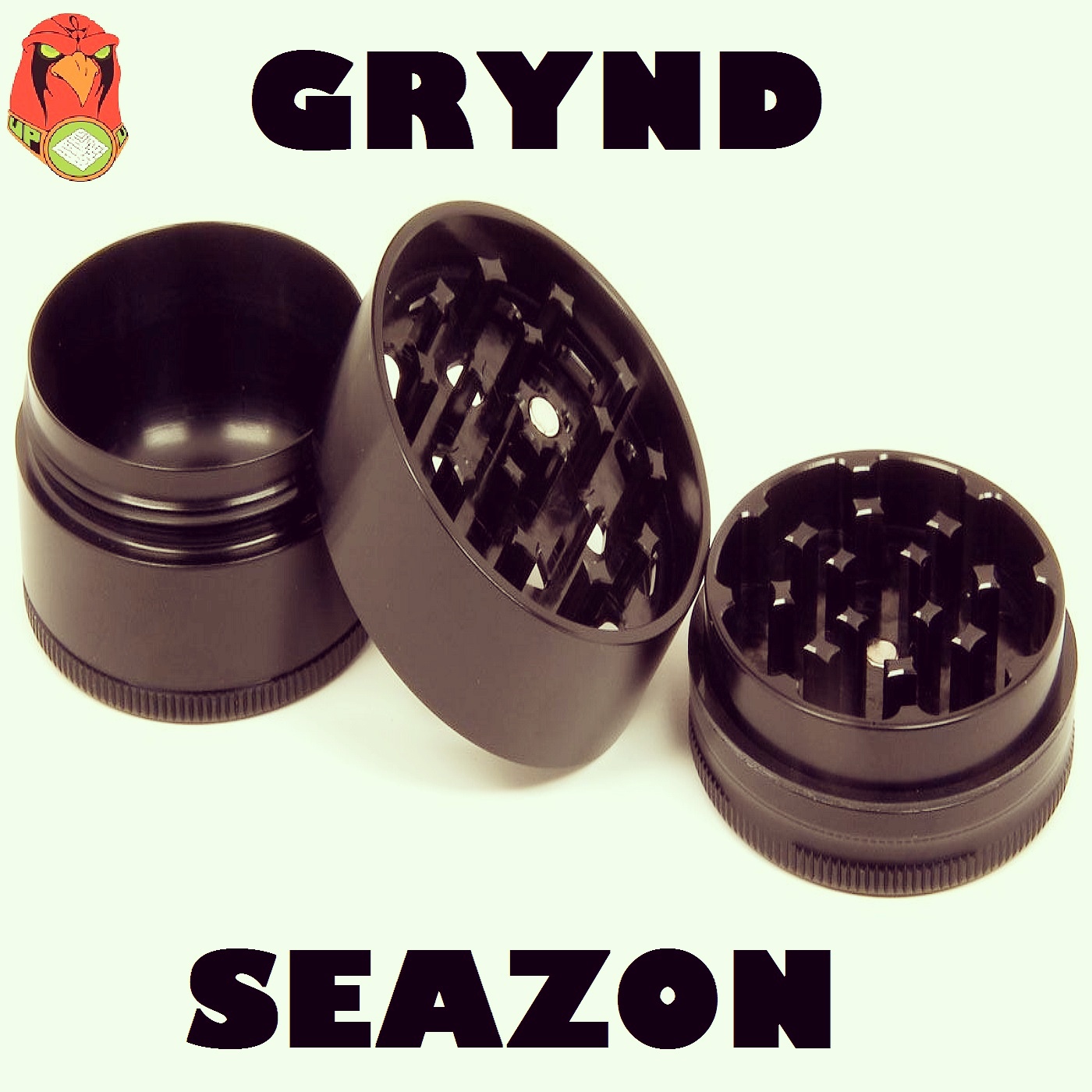 As many writers in the media will remind you…mainstream-wise, 2016 has been an exceptionally tough year.  I’m not going to go into it all & the people we’ve lost too extensively as it’s all been covered time & time again, especially heading into the final moments of the year – but it’s impossible to not acknowledge that we lost some key stars along the way.  While it’s tough to not dwell on the loss of a Bowie, Prince or Phife Dawg…it’s important to remember that life continues on; not to be morbid but death is a part of that cyclical nature…but where there is death there is life reborn.  Let’s not forget that the groundbreaking crew of A Tribe Called Quest even soldiered on this year to rise from the ashes and remind us of that very thing.

I bring up ATCQ for a couple of reasons.  First being that of course it suited the narrative I’d started writing this article – but it’s more than just convenient writing; there’s a natural comparison that can be drawn to what you’ll hear in the new single “EZ” from ‘3 young brothas from the city of Screwston’ known as Grynd Seazon.  A Tribe Called Quest came back this year with a new record – and the timing for a sound like you’ll hear in this crew is perfect to ride part of that wave of resurgence.  With the equal-caliber talent handing off the mic and spitting socially-aware rhymes with style & swagger…you gotta admire a crew that represents themselves as tightly as Grynd Seazon does – they’ve got an old-school mentality and a relevant sound for the right here & now.

What I really liked about “EZ” more-so than any other element is the unity that you can hear shared between the three emcees and how each of their styles, tones and approaches fit right into the minimalistic & chilled-out electro-beat of the music.  Not only do they all have their own moments where they dominate the mic and spotlight their skills within this tune – but they all really sound like they belong there with their own reasons for rhyming and their own things to speak on.  Perspectives combine with complex lyrics and a smooth flow to lead these three emcees to victory on “EZ” – they all sound right in the flow and in the moment when it comes to the rap on any set of bars you’ll hear.  The metering, pacing and transitions in the verses is spectacular stuff…many times you’ll assume Grynd Seazon will stick with the flow you’ve been getting used to and then quickly stutter-step, shift or pivot their phrasing to deliver something even more challenging, complex and satisfying to listen to.  Call it the art of wordsmithing…aka, the very foundation of REAL hip-hop…that’s what you’ve got right here on “EZ” – the kind of crew you can hear was inspired by acts like A Tribe Called Quest and those that came before them to pave the way.  The founders of hip-hop would be PROUD of the way that Grynd Seazon does their thang on “EZ” – this kind of sound is the exact intention behind their original inspiration.

So…yeah!  You’ll dig the vibe, talent and smoothness on display throughout the lyrically-intense grip of “EZ” – it’s as inviting through the music as it is through the professional delivery in each performance on the mic.  I loved how these guys would transition from rap to a melodic-hook in the vocals at any given moment like Q-Tip would do to exit a verse…these guys are smart like that and when they choose to pull those moves inside “EZ” they sound like natural & smart breaks in the stream of lyricism that serve to break-up the song cleverly.  Musically, you might want a little bit more brightness or diversity in the beat as it plays…but as a result of its minimalistic approach, the words also remain the star and are spit crisply & clearly word-for-word into the mic…something I personally advocate for in the genre at all times.  Rhythm and poetry right?  That was the original intention…and it’s always been my opinion that those words should matter – those words should be HEARD, no matter what the subject or content is.

And when you examine “EZ” from that perspective, you gotta admit – Grynd Season is doing everything RIGHT.  Definitely excited to hear what this crew will go on to create…and as I understand it they’re getting all-kinds of new material recorded & gathered to take-over 2017.  Fully believe in these three emcees…what they’ve got started in Grynd Seazon sounds like the beginning of something that will seriously last over time and enjoy the longevity of a music-career that a unified crew like this truly deserves.

Find out more about Grynd Seazon from their official page at:  http://www.bandofthehawk.com/