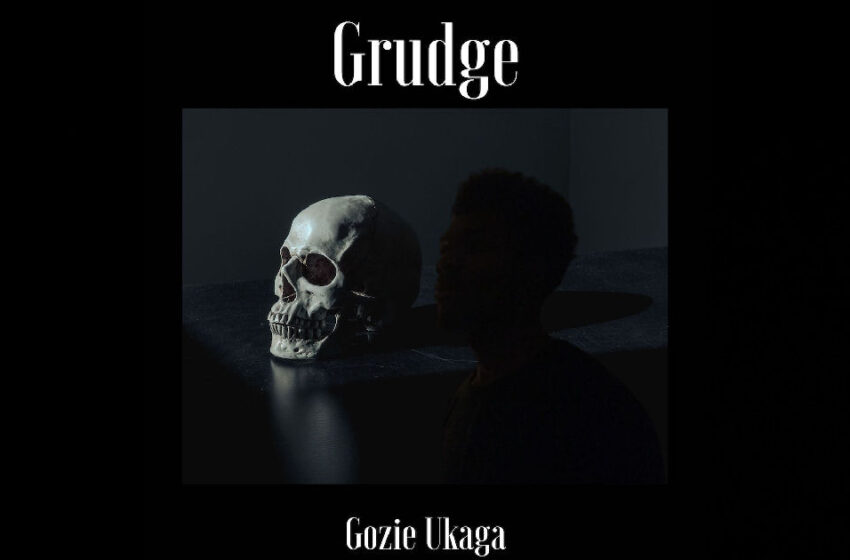 When it comes right down to it, and you really wanna write a song that connects, the focus has gotta stay sharp from beginning to end and revolve entirely around the concept you’re workin’ with – and that’s exactly what you’ll find at the heart of Ukaga’s latest single “Grudge.”  I mean…I’ll give y’all a second to Google the word if ya like…but I have the feeling they might have just replaced the definition with this cut right here, and let you get a taste of what it is through the example within this very song.

If I’m reading the tea leaves correctly here, “Grudge” is almost anything but about being a “Grudge,” so much as it’s about wanting to leave that behind and an understanding of what caused it in the first place.  As in…well…you’ve probably experienced something similar yourself in your triumphs of life & love…when a relationship breaks down, that wall gets put up, and rarely do the two sides ever cross paths again, if they can avoid it.  That being said, as you all know, we can sometimes achieve this physically…but when it comes to the mental aspect, the ghosts of our exes can haunt the halls of our minds for a lifetime.  I was more than impressed by how Gozie’s “Grudge” examines so much of this & more – and ultimately, it comes to a much more realistic conclusion in how it expresses that all this hurt & pain is just a defense mechanism of sorts…the reality is, he doesn’t want that “Grudge” to exist, at all.

Nor should any of us for that matter…shit don’t work out sometimes, that’s the facts – it doesn’t mean that we should just close off the entire chapter, or that the other person involved in a relationship doesn’t still hold tremendous value afterwards, does it?  Certainly all that time you spent together means SOMETHING, right?  I get it, I get it – it’s easy to get lost within the stylistically subtle-yet-intense sound of a single like Gozie’s got here, but these are the kind of sincere & relatable questions a song like this is truly asking.  And sometimes…maybe even more than sometimes…you wanna go back to the way things were, or just even have a cup of coffee one day without all the awkwardness, you dig?  Two people in any relationship of a substantial length always get to a place where they’re celebrating each other’s existence on the daily…and the absence of that leaves a permanent hole in our hearts.  Which sucks even more, because it’s a problem easily rectified with a bit of time, distance, and maturity involved…depending on the situation of course…but for the most part, breaking down that wall, pushing past that “Grudge” if you can, will likely lead to some of the best relationships you’ll ever have after, whether that’s as friends, or otherwise.  But make no mistake & acknowledge what’s real here y’all – Gozie’s got himself a single that’s extremely insightful, personal, and remarkably down-to-earth, 100%.

Accessibility can come in so many forms, and being able to connect so powerfully to a concept and get to the roots of what makes a theme work through the vibes & lyrical imagery will definitely help achieve that any ol’ day of the week.  Listeners will check out Gozie’s “Grudge” – and if they’ve experienced anything even remotely close to what he’s gone through (which you know most of us have at some point) – you’ll quite likely be astonished by how accurate, honest, and flawlessly expressed this whole song really is.  Plus, beyond all that good-good heartbreaking lyrical content, is a singer with style that makes his moves on the mic just as considered as the words in his song – Ukaga keeps it consistent, rhythmic, precise, and professional – it’s a low-key cut when it comes to its demeanor & sound, but the mood & atmosphere are a perfect match for the emotionally loaded & thought-provoking concept of “Grudge” for sure.  It’s measured, balanced, and careful in its approach, in the sense that Gozie’s made sure to think about this from all sides of the story, and he delivers on a track that fearlessly explores the push/pull of the aftermath of love in a remarkably apt way that gets right to the heart of the matter.

Find out more about Gozie Ukaga from his official page at Facebook:  https://www.facebook.com/PlantainPapi