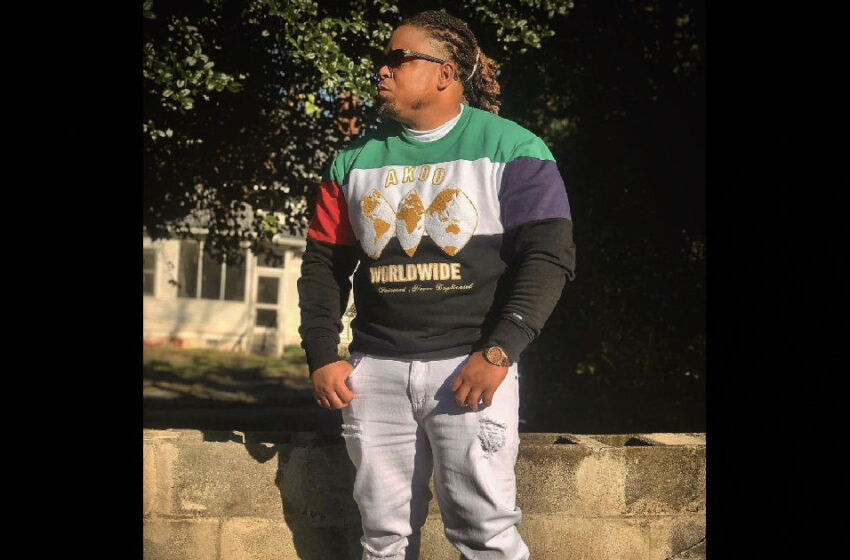 Intense cut from G.Canady featuring Dutch Dodjerz here – and you can consider the video to definitely be a part of that assessment.

“They talkin’ pics, but I be havin’ grams all of my life” – G.Canady is born to earn & entertain – he’s running both the streets AND the studio, you feel me?  His brand-new single is as gritty & real as it gets – not without remorse, but also completely realistic & grounded in his point of view – he’s a man with responsibilities & fam that depend on him…and from the looks & sounds of things, it’s probably best we all stay outta his way while he’s busy hustling his paper, lest we meet with an untimely end if you know what I mean.  He’s put his work in the trenches and spent his time in the underground, coming up from nothing and building himself a bulletproof legacy where he’s the boss of his own empire – and while he’ll detail just how much that journey has taken a toll on his mental state, the controlled & professional grip he’s got on the mic and on the steel at his side tells ya that G.Canady is focused, ready to throw down if necessary, and on top of his game.  Armed with the hooks of his homie Dutch Dodjerz lending an assist on “Letter To God,” and supported by a killer video along with G.Canady’s latest single – they’ve got a hard-hitting collabo goin’ on here that’s every bit as thought-provoking as it is worth turning UP.  Check it out for yourselves below yo!

Find out more about G.Canady at his official page at Facebook here:  https://www.facebook.com/OfficialLilG