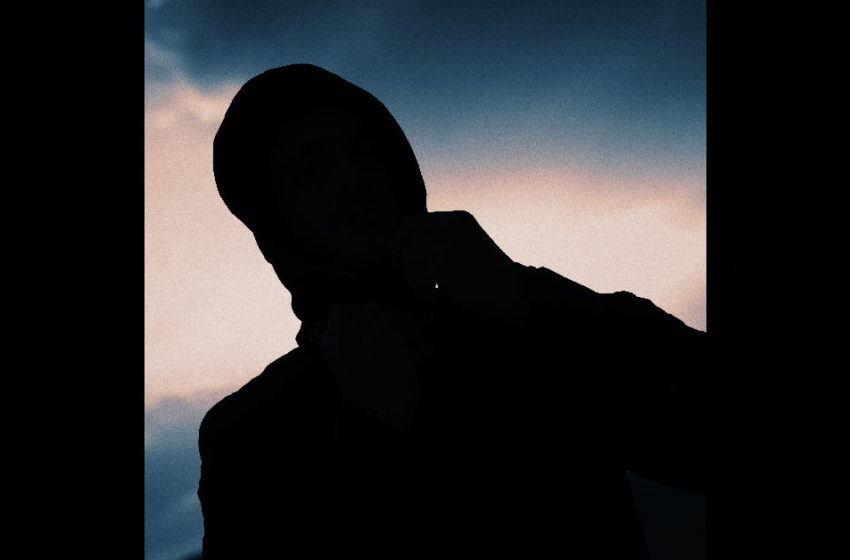 I don’t know how old the guy is, but take that age and subtract one or two days and that’s how long he’s managed to avoid being on my radar up to this point – but there’s no going back now that I’ve heard “Defeated,” I want this song to have a permanent home on my playlists.  The video too for that matter…I might not have as many of those kind of playlists myself, but you better believe I’ll be revisiting “Defeated” time & time again in every form I can find it in.  No joke people…I’m not even remotely kidding – I’ve been in love with this song from the first moment I heard it and I can’t imagine that’s going to ever fade…sometimes we all hear a song out there that speaks to us in such a profound way that it practically feels made specifically for you.  While I can’t claim to know Fred personally, “Defeated” was definitely that song for me…like a mix of what I love in subtle electro bands like Boards Of Canada, with a dose of what I love in the experimental vocal tracks you’ll find in Mogwai tunes every once in a while…and considering both of those projects have been a part of my main diet in music for years & years…Ftheki’s keeping some pretty incredible company as peers already.  “Defeated” is a perfect example of a single that wastes zero time and uses every second of both the space and sound to make an impact on ya…it’s a song that has absolutely everything it needs and you wouldn’t want it to have anything else than what you’ll hear.  The brilliant animated/effects-laden video by FFFF speaks just as strongly in that respect in its support of this song, keeping the visuals highly engaging & entertaining without losing the vibe; essentially, this is exactly how you go about suiting the strengths of a song and deliver something that truly complements the audio.  Fred’s played this whole single extremely cleverly…and I’m 100% impressed over here; I love “Defeated” and its insightful mix of emotions in the music, curious & vulnerable vocals, and questioning lyrics…I wouldn’t change a thing about this tune – Ftheki nailed it.

Find out more about Fred Ftheki at his official Instagram page here:  https://www.instagram.com/fredftheki