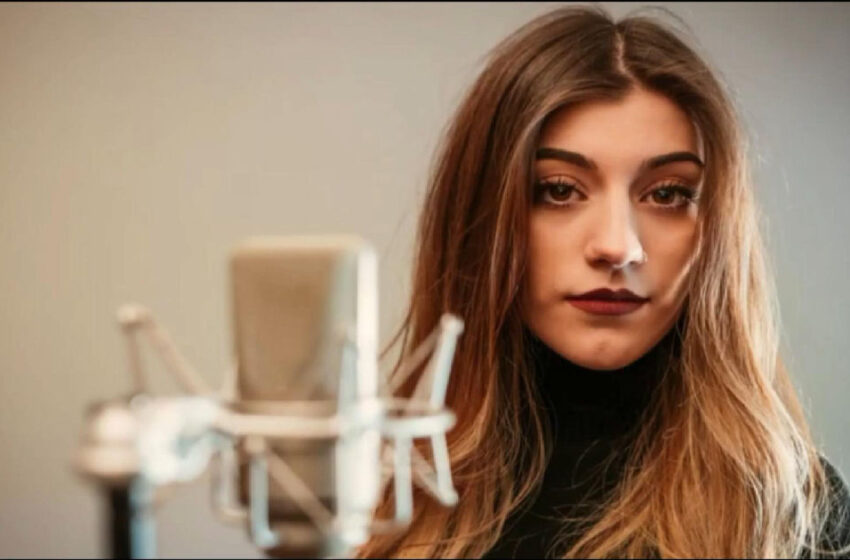 Alrighty Frank…let’s hash this out here…

There are many positives here, and still a little bit of work to be done as well…really just depends on what the intentions and goals are for the songwriting of Frank Topper.  He’s a good guy…looks like he’s been back doin’ his thing since around the start of the pandemic again…I’ve checked into a few other random tunes aside from the ones I’m reviewing here, including a video for a song called “Behind Closed Doors” which actually featured the humble man himself singing right there on the couch.  It’s rare for the ol’ dedicated songwriters to step in front of the camera or mic, so it definitely caught my attention.

Anyhow.  Most recently he’s put out a couple of songs with singer Dee Wolf, and that’s what we’re talking about here today.  I began with a cut called “Hands On Me” that also featured artist Charles Brusman handling the music – Topper’s got the lyrics in this collaborative effort.  Designed to be on the sexier side of sound without being too direct or too racy, this team of three executes at a high level, and you’ll hear that in the smoothness of the results in both the performance & production you’ll discover.  Dee is pretty much nothing short of sensational here; I know full-well the demands that are made of a singer coming in to sing someone else’s song…you’d be surprised…a lot of the time they receive somewhat of a blueprint & a melodic design, and the rest falls on them to make work…somehow.  It really comes down to how flexible the actual songwriter is when it comes to making necessary changes; they can be a crowd that is attached to their words more than most, and sometimes that can be a huge battle, but a necessary one that, when that compromise & middle ground is reached, that’s what’ll suit the song best.  If there’s no back & forth between the artists involved and the songwriter in any situation, that’s where I’d be intensely worried…that’d be where you’d know that, either you have a completely 100% perfect song guaranteed to hit the number one spot for its flawlessness…or you’ve potentially got artists working with you that don’t wanna rock the boat or are just too plain polite to point out changes that could make a song even better than it’s presented originally.  Some songwriters want that feedback…some don’t…and some realllllllllly don’t want any advice at all – I have no idea which category Frank would fall into on a professional level, but I can definitely find a few points where things could tighten up a bit to give these tunes a bit more context so the rest of us can catch onto it all.

Lemme explain what I mean.  Thirdly…

Like…a reference to a third anything would be weird after not specifically mentioning a number one, or item number two item on a list, would it not?  That was right around where my first questions popped up in listening to “Hands On Me” – by the time Frank got to listing his third favorite thing, I had to go back to see if I had somehow missed the first & second…which…perhaps abstractly, I did?  The point being, when it comes to songwriting, people are always going to seek out the meaning and direct correlations to the words involved…the tighter that becomes, the more focused, the better the results – and quite often, the performances you’ll find reflect that.  For the vast majority of what Frank’s looking to communicate on “Hands On Me,” it comes through well enough to have an idea of the overall theme for sure; the longer it plays on, the more you appreciate his playful approach to this lights-off scenario.  Lyrically, there’s no question that “Hands On Me” gets stronger with its cohesive details as it plays on, with the most tangible ideas coming through the best in the subsequent verses after that first chorus.  Where both this song, and the next, truly work their most magic on you is without question through the vocals of Dee Wolf…a talent of which, if I were Frank Topper, I’d be looking at somehow signing to a long term contract to keep this collaboration continuing on for years to come – she’s got an absolutely stellar voice and does the most of what she can in the confines of a very delicate vibe.  You can hear that she’s got the potential to have a seriously powerhouse singing voice in the boldness of her tone and most confident moments…but that’s not what’s called for here on “Hands On Me” – this required a more tender & controlled approach, which is exactly what she gives it.  Surrounded by the delicate & charming music by Charles Brusman, between the music & vocals, it becomes easy to lose yourself within the sweet sound of the results here without having to worry too much about whether or not every single word fits the concept…it’s really only us critics & whatnot that have to think about that stuff anyway.  For the average everyday listener out there, “Hands On Me” would more than likely hit the mark of satisfaction without much of a hiccup at all…it’s pleasant, inviting, and very well-performed.

Find out more about Frank Topper at the official links below!