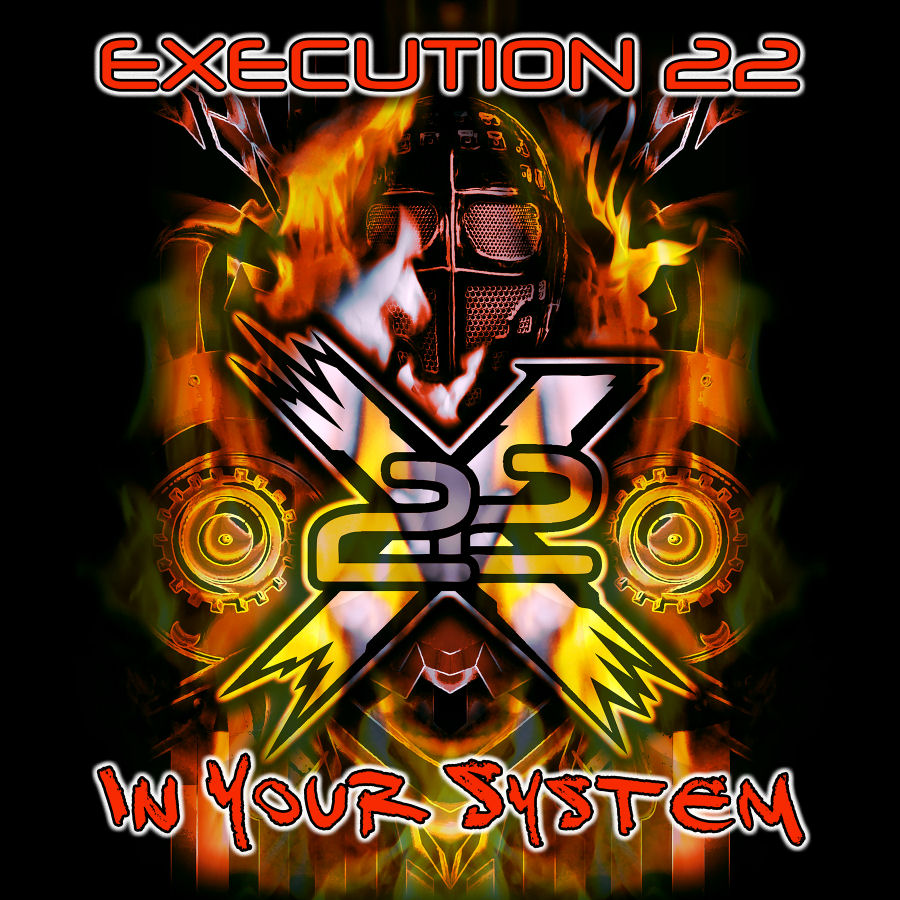 Execution 22 – “In Your System” – Single Review

I dig the darkness in the rock-music of Execution 22 here on “In Your System,” it has just the right amount of edge & just the right amount of attitude. Blending elements of grunge, post-punk and hard-rock…it’s not quite metal per se, it’s right on the cusp of being harder music than many accept but the smart-switches & diverse hooks might just be enough to bring those around that think hard-rock can’t be something they’d enjoy too.

There’s a ton of crossover appeal here as Execution 22 kicks into gear. Through the verse’s lyrics & music, this Minneapolis-based band weaves through tones and sounds that might remind you of bands like Cold, Korn or Chevelle. With a melodic-switch into a more pop/grunge chorus almost Nirvana-esque in its attitude and delivery; by comparison alone you can safely assume that Execution 22 is going to bring a lot of BIG sounds to your speakers.

This also happens to be the lead-single and title-track from their upcoming March album. I highly recommend checking into these guys…they’ve been around technically since 2005 and clearly are now a well-oiled machine making the music they love to both play and listen to themselves. You won’t find a ton of information on their social media…in fact, to quote their roster directly, it reads: “We have no names…we have no faces.” You can infer from that comment that Execution 22 is doing everything they do for pure enjoyment and love of their craft…to entertain without pretense or expectations of any individual receiving credit in return.

Like I said – I think this works. Taking in the experience further…I’ve taken a peak into their upcoming full-album release of In Your System in March as well. There’s a great combination of electro-meets-hard-rock and a good consistent feel to the music and production; Execution 22 seems to be quite ready to hit the ground running on cuts I found like “Turning Red” and a great track I picked up on called “Thee Hour.” There’s about fifty minutes of cutting-edge rock with real energy and depth to it. Consider me interested…Execution 22 does what they do well; it might not be what I’d normally gravitate to on my own playlist, but there’s a time and a place for everything.

And let’s face it…putting on these extreme sounds from Execution 22 as you’re just busting out of the gridlock-traffic and speeding into the wide-open highway in front of you…that would be perfect. Great pulse and rhythm on “In Your System,” well-played, recorded & performed; if you’re looking for a new rock anti-anthem, this is going to make for a spectacular experience for your eardrums. It’s got teeth when it needs to; they hook right into you and drag you in to listen until you find the aspect or part of their music that works for you the most…and then before you know it & without you even realizing it…you’re loving the entire song. 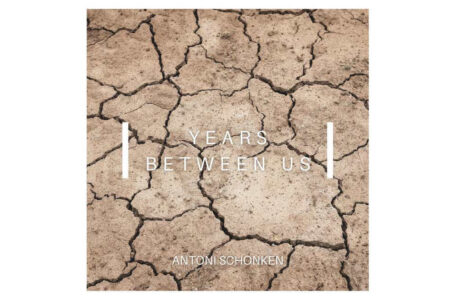 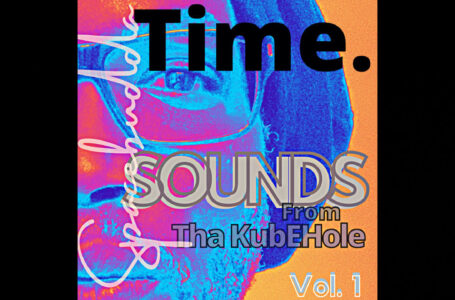