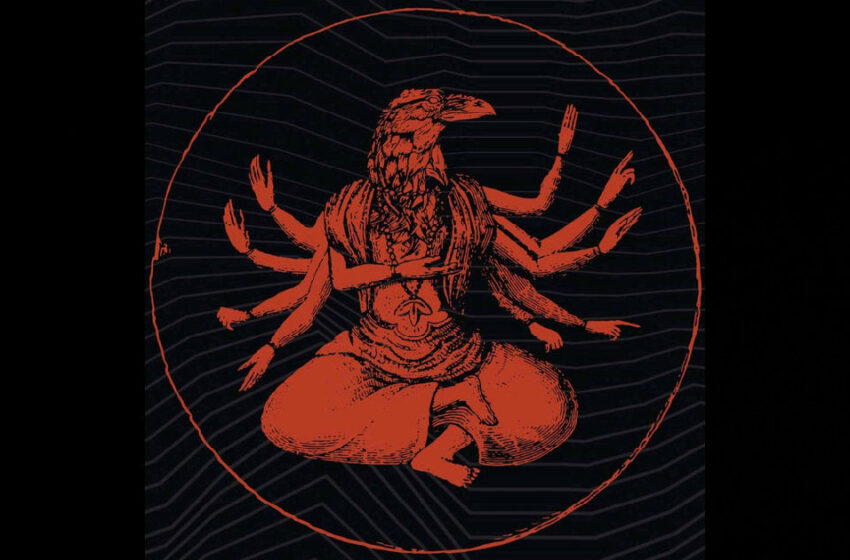 Okay…am I picking this all up correctly?  The first Drifters In Vellichor EP was called Forgotten Tracks?  Where are the remembered ones?

Perhaps “The Shadow” qualifies.  From the looks of things on social media, they’re considering this cut to be their debut single – and from the sounds of things, they’re gonna deliver on exactly what they’ve promised to do…which is to “melt your face and put your genitals in the dirt, metaphorically, of course.”

Well fuck if I ain’t here for THAT!

I’ll admit to not knowing the full scope of the story here…the details on Drifters In Vellichor stick to a pretty guarded script at the moment, not revealing too much in terms of concrete info.  From the looks of things, it looks as if they’re centered around two main dudes, one with a righteously amazing beard & the other worthy of at least an honorable mention for now…they seem to be in the bulk of the pictures I’ve seen, yet there are also pictures of other players in the mix, at least for the video treatment of “The Shadow.”  I don’t mind a bit of mystery to go with my music…it’s been rad to explore the world of Drifters In Vellichor and see what this band based outta Nashville has been up to in heading towards the spotlight.

According to their posts online, “after a year of laboring over every note and syllable on this record, it is finally heading out into the world” – and you can see a disc with at least three songs on it, so hellz yeah to that…”The Shadow” has this band kickin’ out the jams with substance & style, and more on the way is definitely a rad thing to see as far as I’m concerned.  These guys remind me a lot of a cross between something like the independent band Convey with a hint of the mainstream via TV On The Radio at their most intense…maybe even a lil’ Tea Party in the music in that same regard, especially with the atmospheric way it opens up before it explodes & the wildly innovative guitars on display at every point along the way through this song.  All aces in my books – “The Shadow” is a wild experience to behold & masterfully played.  That year they took was time very well spent if what we hear are the end results here on this single – there’s not a damn hair out of place and the deadly vibes they’re packin’ are designed to stand-out & be noticed.  Big, bold moves in the structure and sound…live-wire vocals that are equally deadly in their trembling whispered hush through the verses…majorly flashy music, but all played to bloody perfection.  Plus it’s flashy in the right way…the greatest of ways the definition could imply; it’s like you can visually see this music stomp & storm its hybrid Alt-Rock sound strobing out in your mind as they play it.  Deadly right from the drop – listen to the powerful drums and remarkable control!  Listen to the entire murky mood & atmosphere of this song develop altogether would ya?  What in the all-hell is NOT to love here?

“Hey…let me lurk in your dreams” they threaten us as they sing, and go for the throat with the way they play with such all-out sonic force and superb punch in their sound flowing throughout “The Shadow.”  Don’t mistake these cats for just another Alt-Rock band…they’ll impress you with serious chops in their instrumentation & songwriting – and they’ve got a genuinely artistic thread that runs through the design of a cut like “The Shadow” with an equal amount of sharp hooks guaranteed to snag you just as much.  You all have to understand…9.9 times outta ten, when music comes my way from Nashville, you already know what that means and the sound you hear in your head – and I can promise ya, this ain’t that.  It’s refreshing AF to get something from there that ain’t Country for once, and slays as hard as this band does…”The Shadow” felt like such a meal for the mind & the ears that I could eat this track all day long & always want another helping.  Oh – and my genitals?  Dirty as they could possibly get at this point boys!  Well done!

Shit…that was supposed to be metaphorical wasn’t it.

“The Shadow” is dark, slick, sexy, and stylistic – all-killer, no filler, as they say.  Drifters In Vellichor fully confirm they’re more than ready to level-up already and that clearly all the efforts they’ve put in over this past year or so, are about to pay off for them, and for the rest of us listening in the process as well.  The production is outright stellar and should be saluted in full – but make no mistake, it’s the highly innovative writing, sensually immaculate mix of frantic-energy-meets-controlled-musicianship, and excellent vocals they possess that have everything they need already…the fact that it all sounds as completely awesome as it does is the icing on the cake this band needed to reach this next milestone.  What I’m hearing unquestionably is a band that should absolutely have all the faith in the world that they’re on the path they’re meant to be on, and that they’ve gone about their approach in all the right ways – “The Shadow” is savage entertainment done RIGHT…it’ll take me years to wear this single out, if that’s even possible.  Time will tell that tale I suppose, and I’ll be more than happy to put it to the test.  For now, it’s time to shower up – I’m filthy.

Find out more about Drifters In Vellichor at their official homepage at:  https://www.driftersinvellichor.com 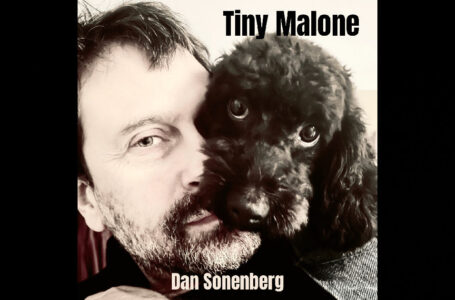 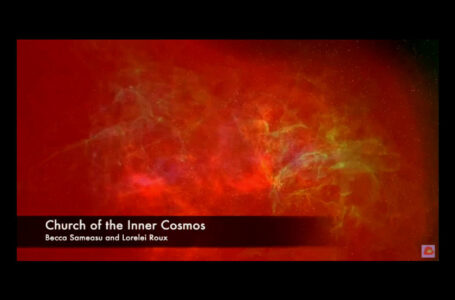