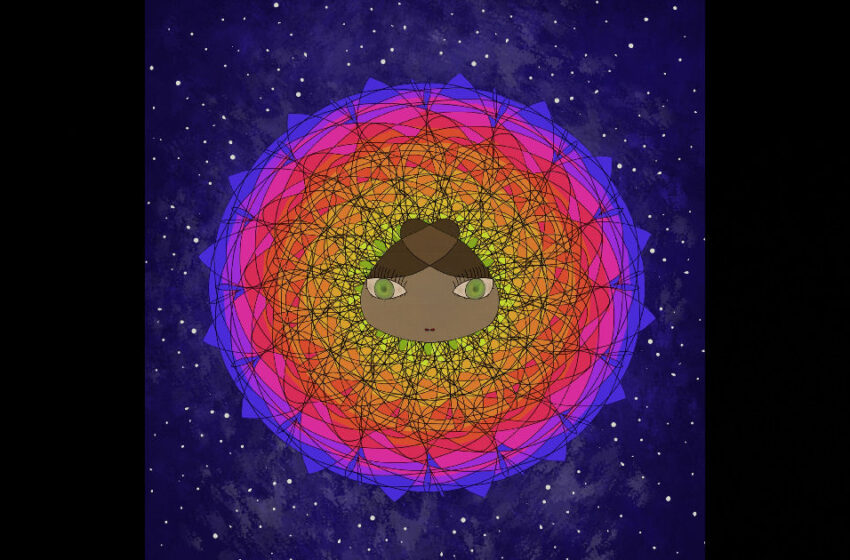 drea paizs Dives Deep Into Personal Inspirations For Her Stunning New Single – “Willows” Is Out Now! 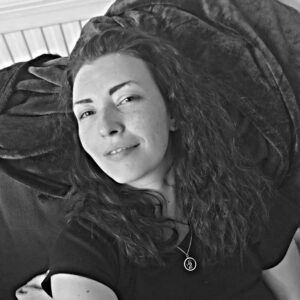 Through her highly philosophical words, beautifully poetic writing style, and vibrantly expressive vocals, singer/songwriter drea paizs is breaking out worldwide with a sincere signature sound of her own, fully designed to connect hearts and minds around the globe.  Currently based out of the UK, her brand-new single “Willows” entirely reveals why her music is making its way from one side of the map to the other, providing listeners with a compelling hybrid combination of sensory Trip-Hop/Soul unlike anything else.

By digging down deep to the roots of her own family tree, drea discovered the insightful connection that led her to write & record “Willows” – paizs’ most personal song to-date.  The music mirrors a cherished memory shared with her little brother through the flute soaring in the atmosphere, the video supporting “Willows” features astrological signs that include drea’s own, along with her grandfather’s as well, in tribute to the biggest influence & inspiration of her life.  Diving into the story of her own battle through depression, and proving she’s come out thriving as an artist on the other side, “Willows” is a bold tale of personal evolution, just as much as it’s a relatable song that creates genuine catharsis through serenity.

Fearlessly detailing all that she’s been through to become who she is today – “Willows” confirms drea has found her way out of the dark, and that she can now make music to help others see the light & love of the world surrounding us.  Establishing an unbreakable connection to listeners across the world with a song that taps into the core of her soul, drea’s moving & thought-provoking new single is as uniquely vulnerable as it is breathtaking & beautiful, every bit as authentically endearing as it is truly entertaining.

Embracing nostalgia as she breaks ground for her future to follow, the spellbinding organic sound of the music & digital vibes reveals the pure X-factor within drea’s stunning vocals, her remarkable perspective, and gifted ability to communicate effectively to the hearts and minds listening all over the world.  From the sweet jazzy elements swirling through the atmosphere of the music, to the gripping raw emotion & passionately soulful way drea sings her latest song – “Willows” is stylistically evocative and undeniably accessible in every conceivable way, guaranteed to have listeners considering her every word and their own special place in the world we share, the love that connects us together, and what’s truly important.

Find out more about drea paizs at her official pages at: