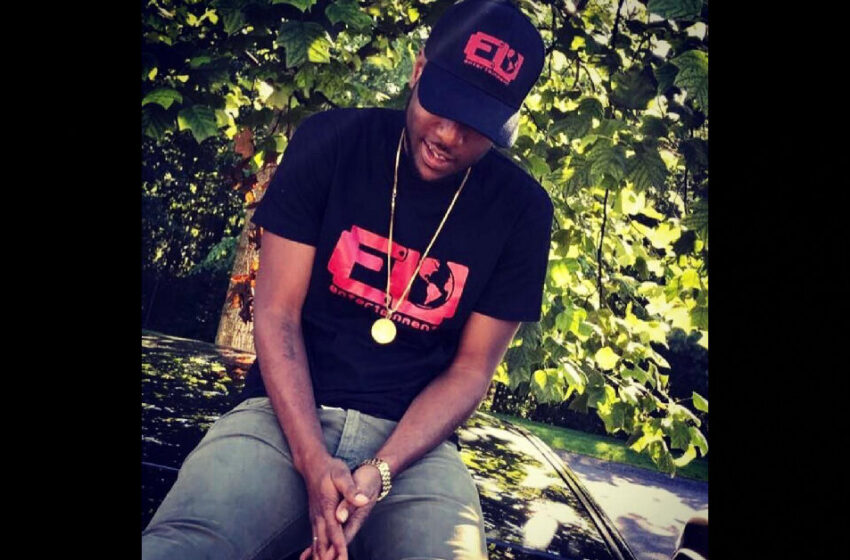 Over the past several years, crossover sensation Dmayah from Grenada, WI, has proudly established his name in the music-scene by creating songs with true character & charisma that reveal his authentically unique cultural roots. 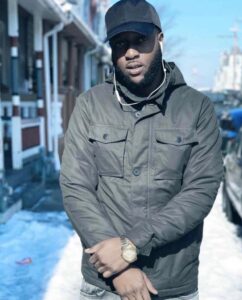 From his earliest days as a youngster witnessing his cousin & his friends make music right in front of him in the household living-room, Dmayah, aka “Greenzboss,” began to develop his own skillset.  Possessing an incredible ear for sound & natural instincts, his talent grew at a rapid pace, as did his musical palette; he dove right into the local Soca scene before setting his sights on becoming an official Dancehall artist, creating a versatile style of his own design that draws influence from culture in truly exciting new ways.

Being a groundbreaking artist takes pure dedication, passion – and the ability to thrive against adversity.  Dmayah had to nullify the stigma that Soca music was all that Grenada had to offer the world and battle against the many artists & people quick to point out that he was “not from Jamaica.”  Dmayah never let the opinions or attitudes of others alter the path to his personal destiny – in fact, it inspired him to work tirelessly around the clock in effort to turn his dreams of making music as a career artist, into his reality. 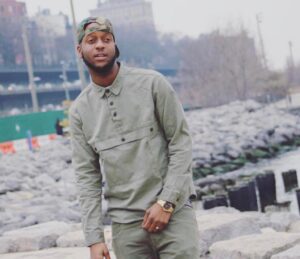 Confidently bringing his own brand of bright island-vibes and radiant Dancehall style fearlessly into the mainstream & straight to the top of the charts where his music belongs, Dmayah released a consistent stream of stellar singles & videos online.  Racking up thousands-upon-thousands of hits, plays, & views, he began to take his career to the next-level in 2018 as the enthusiasm and buzz surrounding his music continued to grow exponentially.  From collaborative cuts with amazing artists like Vykingz, Zting Dawg, and D’Rex, to his own solo singles putting his versatile hooks & rhythmic vocals right into the speakers of listeners found all around the world, Dmayah built a dedicated following by making music that sincerely connects & unites people together through wildly refreshing, upbeat energy, immaculately addictive sounds, and his many outstanding talents.

As his music began to really capture the attention of listeners from all over the map, Dmayah solidified his place in the scene with spectacular singles like “Gyals Fi The Week” and “Jab Unlimited,” that raised the stakes even further in 2019.  Setting up his success for the future & years to follow by investing his heart & soul into every moment of his craft & career – Dmayah became the official founder & CEO of Brooklyn-based EU Entertainment, ensuring that he maintained full creative-control of his art & music without compromise, giving it more potential reach with the advantage of a dedicated avenue into the industry.

Every move he’s made from day one has equaled massive leaps forward in his career overall – and in 2020, Dmayah is ready to make his mark in music-history a permanent one.  Releasing his hottest video & single to-date, “Style” premiered at the beginning of August, showcasing an audible highlight reel of the stunning talent & experience gained throughout his life that has made him into the cutting-edge artist he is today.  Flexing extraordinary verbal finesse and wild organic vibes that prove Dmayah is one of the most versatile & accessible artists in the music-scene, “Style” is another exceptional milestone in his growing catalog; not only has it instantly been proven to be a hit single & video, but legendary artist Charly Black of renowned international fame reached out directly to him after hearing it to inquire about the possibility of making a “realmix” of his latest song.  As in, realer-than-real, and better than a remix by far – to which Dmayah happily obliged – listeners can expect to find the “Style (Charly Black Realmix)” & a whole bunch more in-store throughout 2020 as he continues to surge with momentum right into the mainstream & build a legacy of spectacularly memorable music that is certain to stand the test of time.

Make sure to find out more about Dmayah from the official sites below! 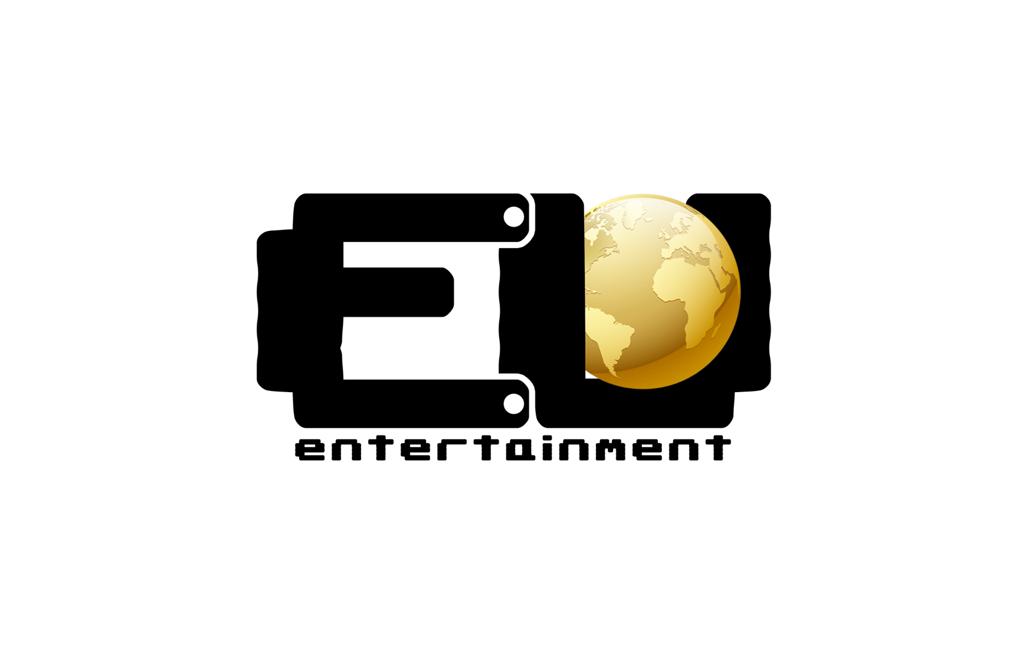