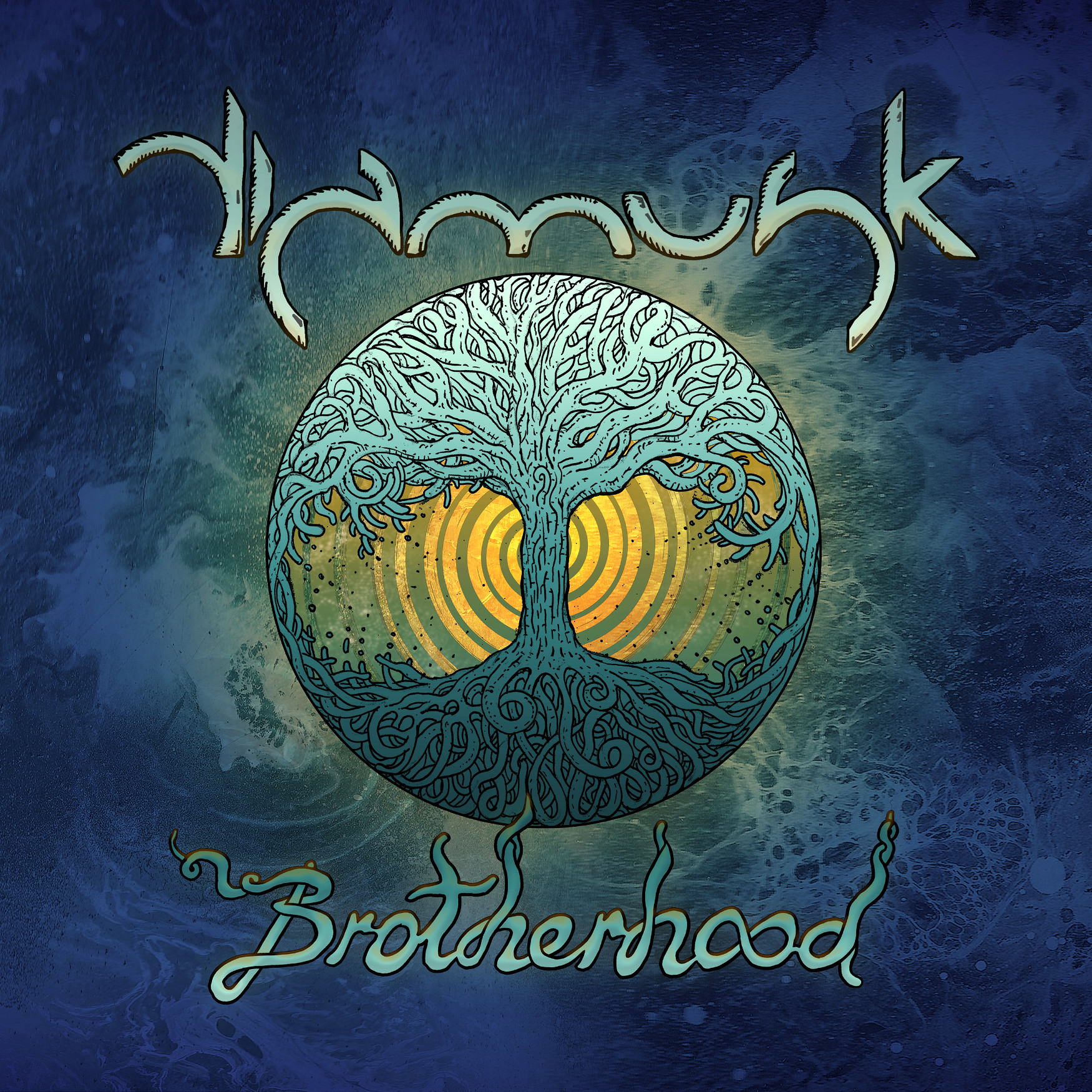 Well…you know me – if I was to only find music that came from our own continent then I wouldn’t really be doing a solid job of tracking down other superstars out in the wide-world of independent music would I? Think we found another bright shining star potentially, based out of Bergen, Norway – we’ve recently been turned onto the music of Diamusk and an entire set of songs geared for global release in April on the upcoming album Wadada. You can hear that worldly vibe of experience and enthusiasm in the sway of the music…and today I’ll let you in on what I know about the debut-single release called “Brotherhood.” We’ll also be taking a further look at the music of Diamusk on the upcoming episode of SBS Live This Week coming up here on the 23rd of February and I’ll be able to fill you in with some extra insight on the upcoming album; also the final episode we’re filming here where we’re based in BC now before we pack this caravan up and move it to Ottawa, Ontario – make sure to check that out!

She’s made a smart move in sending out “Brotherhood” as the lead single…and to clarify, the she I’m referring to is actually Adisa Zvekic, the solo composer/performer of the songs you’ll hear under the Diamusk moniker. But as the smooth-reggae vibe of “Brotherhood” began…those that know me from these pages would know I tend to brace myself when reggae pops-up…but the easy-going/invitational nature of the tone and sound made it easy to be pulled into what Diamusk was doing throughout the thirty-seconds of intro on the way into the music of “Brotherhood.”

Around that thirty-second mark…nothing in particular gets less-inviting, but it does gain a ton of confidence with the additional vocals of Adisa coming into the song and really taking a firm grip on the spotlight. She has a truly captivating sound and tone to her voice that immediately makes its presence felt and she immediately becomes the stunning star of the song with tremendously dynamic parts she’s written to her strengths; the ebb and flow of the vocals rolls along perfectly balanced with all the right energy where it should be in her performance. She bravely adds the backing tracks, which are fully of vocal-improvisations that really take her outside of a ‘singing’ voice and into the more artistic-style of performance that I think we’ll be able to expect from Diamusk now and long into the future to come. There’s a dramatic and theatrical element to her sound that she’s clearly embracing with no fear; I love what she adds to this track outside of the verse/chorus…sometimes these random vocalizations can be a great thing like they are here on “Brotherhood” – typically, that’s not always my thing but I really feel that confidence bursting from Adisa when she approaches these parts and the results are honestly magical. I really think she’s onto something here with a style that has a ton of crossover appeal…she’s already beaten the odds plenty here by captivating me with two-sounds I don’t keep regularly on my playlist but that she’s pulled-off with professional grace and relentless passion. That tells me there’s going to be a lot of highlight moments with this future superstar…what Adisa is creating in Diamusk sounds like a full-blown expression of complete musical-freedom with a massively-invitational sound that welcomes you right into her world.

And as I mentioned in the intro…”Brotherhood” alone was certainly impressive enough to want to check out the rest of the upcoming album Wadada being released this April – so we got our hands/ears on an album sampler and we’ll be able to tell you even more about what to expect on her new record coming out when we put Diamusk in the upcoming episode of SBS Live This Week in the spotlight on the 23rd.

Find out more about Diamusk right here at her official pages: