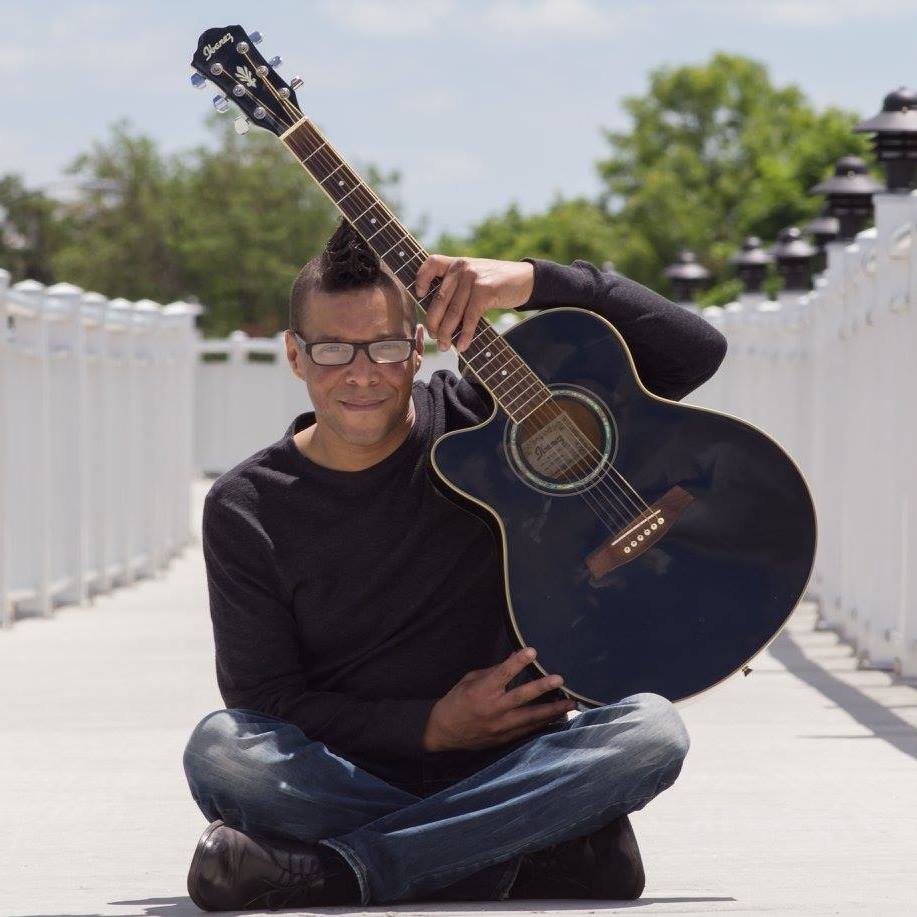 I can definitely get behind this.

Corey Zaccari has got himself one seriously groovy track here…”Space Cadet” is a blend of all-things-good between pop-to-indie-to-rock.  At first it sounded a little lo-fi through the internet pages I could find this track on…so take it from me, download this track for yourself and really check it out, I found the quality was better without being streamed.  I mean…that’s one reason…the best reason I can give you is that it’s a track worth listening to and one you should have in your collection this summer.

“Space Cadet” really has a lot working for it.  Not only are the bass-lines insanely rad, but the surrounding elements of keyboards, drums and guitars keep this song fueled like it’s ready to blast-off into the stratosphere at the mere mention of launch.  Great ideas in the vocals and how they work with the keyboard melodies when Corey’s singing the backup harmonies…and the lead-part?  I mean C’MON…that a SERIOUS amount of hook in that flow bro!  To me, I thought the way the vocals work in this track damn near stole the entire show after what has already been a massive display of talent through the instrumentation and writing.  The ideas and execution of the flow and melody in the vocals truly deserves a ton of credit for how well it matches and complements the energy of “Space Cadet” – and the fact that the vocals even CAN stand out against that bass is an accomplishment in itself.

I really liked how the vocals were recorded as well.  Most of the time through the song, they sound slightly doubled, layered or with effects…not quite sure what’s being done there…but it’s highly addictive in both texture and flow.  There’s a haziness like a drunken-stumble in their style…like a perfect expression of what it’s like to transition from just waking up to full-on party mode.  It has a bit of a college-rock & experimental feel to it…and overall, it’s a seriously jamming tune that’s full of moments that indicate a real signature style here in Corey Zaccari.

The pulse & sway…the way this track truly lives and breathes in the way it sounds…it’s all so damn REAL!  Loved the raw-feel that this tune has…I’d trade a little lo-fi sound in the recording for something that sounds as real and honestly enthusiastic as this does any day of the week.  You can hear that Zaccari is putting the best possible into this track and that every instrument, every note and every tone in the atmosphere echoes the passion for this tune.  It’s VIBRANT and full of addictive sound and energy.  Some tracks you have to listen to over and over to get right into them and fully accept their sound or idea…one of the best things I can say about “Space Cadet” was that Zaccari had me hooked immediately and I never once thought of looking back.

I think there’s innovation in the writing, but most importantly, Corey remembered to not go so far as to leave us behind.  If anything, he’s stumbling onto an addictive new sound in rock here with real depth…and one that you can hear wants to take an audience right along with it.  “Space Cadet” is pure entertainment with real lasting potential…I know this is a song I’ll be listening to all throughout the summer and long beyond, because I really dig this style of hazy-blurry-rock.  There’s great attitude in this project that I think you can really hear in the music, and I really appreciate that.  I know I’d be completely through the roof if I’d written this track – so believe me, I think every ounce of passion, energy and enthusiasm in “Space Cadet” is completely justifiable and this song is played like it’s every bit as fun to do so as it is to listen to it.  Awesome.

Find out more at Corey Zaccari’s page at Facebook:  https://www.facebook.com/corey.zaccari