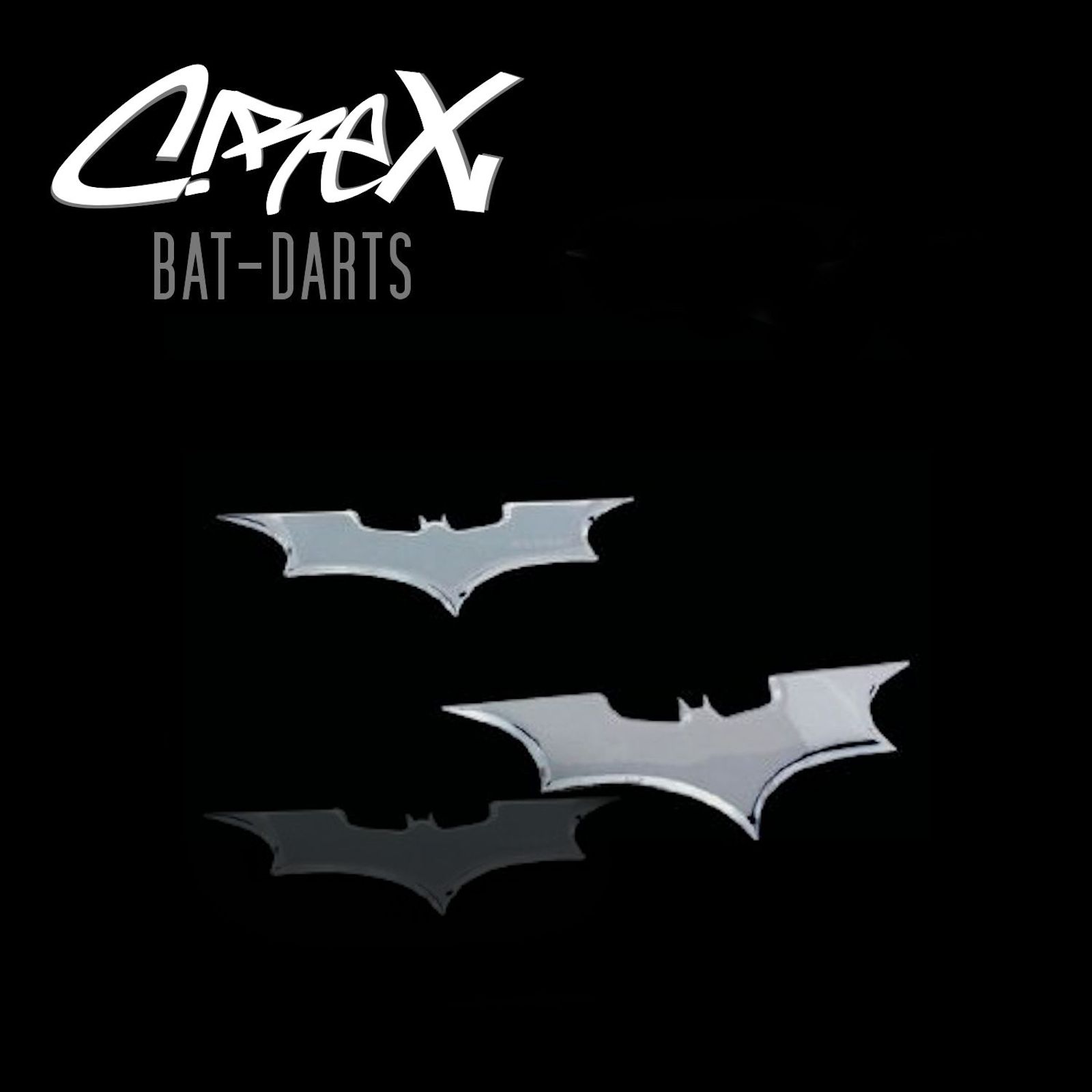 Our man Cirex is back once again & ready to release his new song/single “Bat-Darts” to the world awaiting…and those that know, love & enjoy his music are always anxious to get their hands & ears on the latest creations from this innovative monster-of-mixing. At this point, after having reviewed & followed Cirex’s moves on the regular…I can hear that signature, defining style each time I hear a new track – it always sounds different than the last and I’ve come to know him as a reliable-source of pure entertainment in the electronic/IDM-music realm…trustworthy you might say…

…in fact…it leads me to a funny story. We’ll get to “Bat-Darts” soon enough, unknot your panties & just hang on a second…this story speaks to the credibility of all-things-Cirex…

Cause like I said…I trust this guy. So much so…that when he posted a picture of a train moving in one direction on a video on his Facebook page…and the caption basically read something like ‘focus your mind and you can move the train in the opposite direction.’ To which I laughed at first. I laughed because…if Cirex was posting it – I knew it would actually be possible…and trippy as all-hell. So I popped open the link, and I sat and I stared…and because of my trust in Cirex – I’ll have you all know that the trains ran in whatever direction I wanted to that very day…it WAS possible to move it with my mind-tools…just like I believed it would be when I saw that Cirex re-posted this up. Credibility people…not only do I trust the man when it comes to the quality of his music – I’m at the point where I’m trusting him with my own ocular-entertainment and brainwaves as well!

And in my opinion…that trust, respect & confidence has been well-earned already through what we’ve heard in the past…but sometimes, every once in a while…the man really puts a beat together that just hits all the right sweet-spots – and I think Cirex has done it once again here on “Bat-Darts.” The dubstep/electro-sounds that have grown to define the very genre itself are all here and ripping at full-speed & full-blast – but when it comes to separating Cirex from the rest of what’s out there, you’ve got to dig a little deeper. Not like, a ton deeper, he puts all these defining characteristics right into the fabric of his music every time…so don’t panic…I’m not asking you to do any more work in your day or anything like that…all you gotta do is open your mind, and listen.

“Bat-Darts” carries the signature-style of intense-editing and extreme-production that we know & love Cirex for…but make no mistake – this one is an amped-up electro-rager even by his own standards. The use of samples and the way he cuts them in around the added electro-elements and pounding low-end beat is really what has always set him apart from the rest, and likely always will. Even from a distance we’ve had the pleasure of watching Cirex’s fan-base expand and grow while his music continued to evolve alongside the enthusiasm & support; there’s certainly a reason for it – he’s an incredibly gifted & talented musician with incredible instincts for dynamic sounds, production, atmospheres & experiences. Once again supplying all the proof you could possibly need to confirm that – “Bat-Darts” absolutely rips, rages, sticks & moves around your speakers to create an all-encompassing frenetic-beat that captivates the mind and truly entertains.

Whether I’m providing a running commentary, or speaking about the music direct – the facts remain the same; and whether you’re talking about creativity, innovation, production, imagination or entertainment – Cirex should be at the top of your thoughts and at the maximum volume throughout that conversation. He’ll be recognized internationally for his talents in households worldwide, of this I have no doubt.