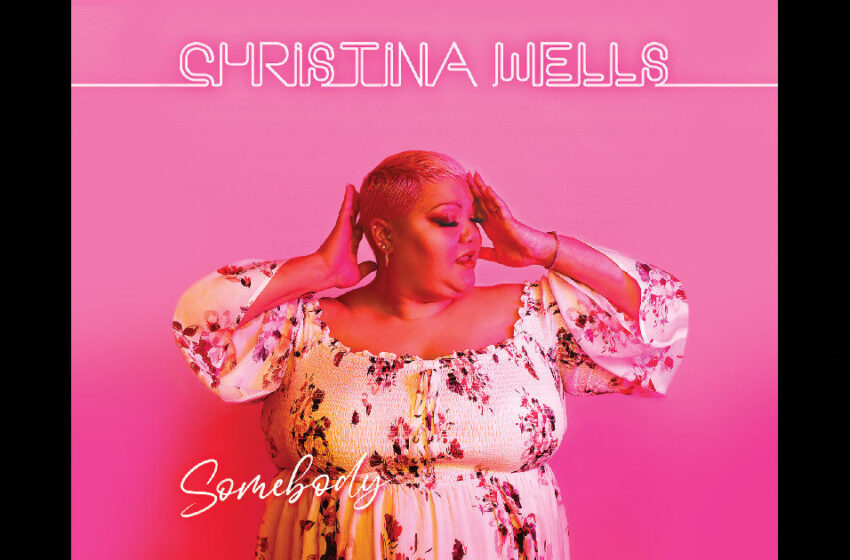 Christina Wells Brings The Heat To Summer With Release Of Her Hot New Single “Somebody” – Available Now! 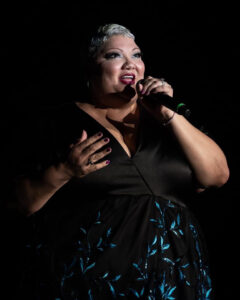 Ever since the moment her sensationally soulful vocals captivated the live audience in front of her as a semi-finalist on America’s Got Talent season thirteen in 2018, and millions more watching at home online around the world – Christina Wells became a household name & renowned world-class singer.  Turning her wildest dreams into reality on stage in real-time, every step she’s taken forward from there has been an exciting leap in her career as an artist.

With such an incredible opportunity to showcase her talent on AGT through network television broadcasting, and her live performances of Aretha Franklin covers still racking up views on the internet to this very day, Christina has been able to reach out to the hearts & minds of listeners all over the globe through the positivity in her music and powerhouse vocals.  In 2019, she released her debut original single “Ready Or Not” to wild critical acclaim, and an equally supportive fan-base cheering her on as Christina confidently surged up the charts with an inspired song that confirmed & proved her own material was authentically capable of moving the people; mind, body, and soul.

This year, Christina Wells is heating up the scene with the female empowerment anthem for the summer of 2021. 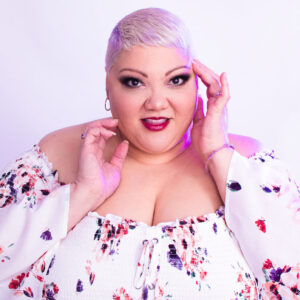 Officially being released on June 15th, her brand-new single “Somebody” will be featured on every major music platform online for all to enjoy.  A bright burst of colorful, celebratory, and all-inclusive sound that’s designed to remind each and every one of you that you’re never alone – “Somebody” is a positively-charged representation of H-town’s finest in action, providing the world with an insightful combination of music & message that’s every bit as entertaining as it is endearing, thought-provoking, relevant and real.  Vibrant & vivacious, Christina’s inspired spirit is as catchy as it is courageous, as she proudly leads the way to better tomorrows for one & all through the music she makes and the motivational sentiment that her songs contain – “Somebody” is 100% filled with light and love.

Through a tale that takes listeners on a journey from Christina’s most isolated and lonely moments following her divorce years ago, to the recognition of how crucially important the value of family & friends are, “Somebody” is a stunning song that fearlessly details so much of what she’s been through in life & love to become who she is today.

To celebrate the official release of “Somebody,” Christina will perform the National Anthem for the Houston Astros on the very same day, June 15th, 2021.  Ten days later, she’ll be back on stage at long last, headlining her own show at the Miller Outdoor Theatre in Houston for An Evening With Christina Wells, supported proudly by the full lineup of The Christina Wells Band!  Ecstatic to be performing live after so long spent in lockdown, she’s planned an entire night filled with unforgettable songs, inspirational stories, shared laughter & a whole lot of love in the air to make An Evening With Christina Wells an experience that brings people closer together through the pure magic of music on June 25th.  Join Christina this year as she gets set to surge up the charts once again with “Somebody,” released & self-produced through her own label at Purple Diva Productions, and takes over 2021 with her immaculate voice. 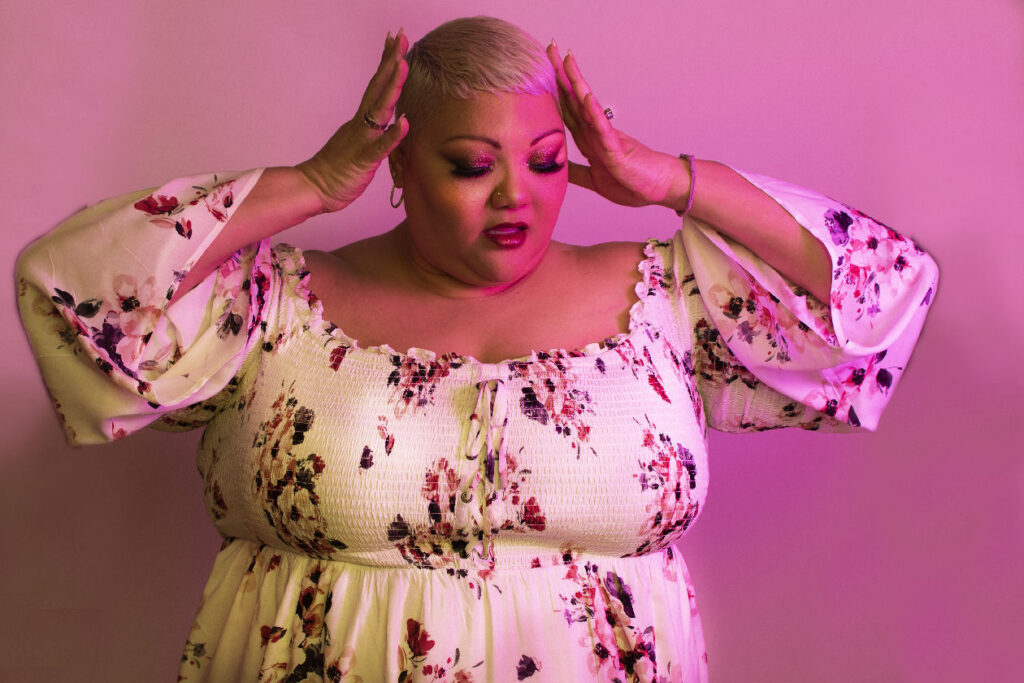