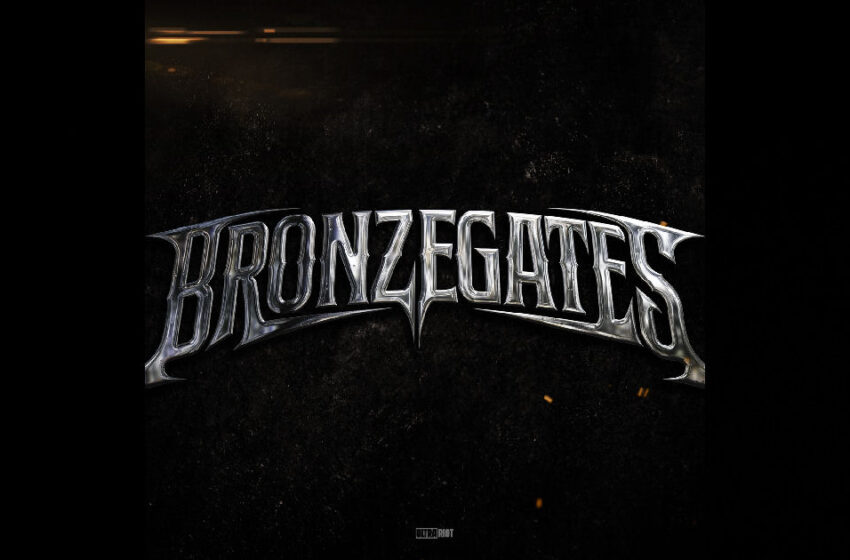 The mysteriously morphing sound and vibrant versatility within the progressive depths in the music of bronzegates is a genuine reflection of the efforts made by four passionate and highly dedicated players determined to make the experience of listening to their songs unlike any other.  Through a compelling, hybrid array of styles from Classical to Metal, Folk to Rock – the limitless potential and possibilities for the music of bronzegates knows no limitations, boundaries, or borders – and as a result, they’ve started their debut year with tangibly special sound & groundbreaking uniqueness that will carry them forward.

With the release of their first two singles, “Hanging Gardens” & “Green Carriage,” bronzegates open the door to a realm of music made for the mind’s eye, with chilling vibes destined to cling to the bones of all who listen.  From the epically gripping composition and all-out enormous sound of “Green Carriage,” to the truly mesmerizing & fascinating melody that adorns the atmosphere and aura of “Hanging Gardens,” bronzegates has introduced themselves to the world with bold material guaranteed to make an impact.

This is where their journey begins – but it’s far from where it will end.  Currently refining an entire lineup of songs for their upcoming debut album, with plans for each cut to be released as a single as their story continues – bronzegates are fully setting themselves up for an extraordinary year full of music to come.  YOU are formally invited to join in on the mischief & mayhem, the savage instrumentation & vocals, and the powerfully sensory sound of a band ready to make their mark a permanent scar in music’s history – bronzegates will tear their way to the top spot on your playlists, and keep you ravenously craving more.

Find out more about bronzegates at: