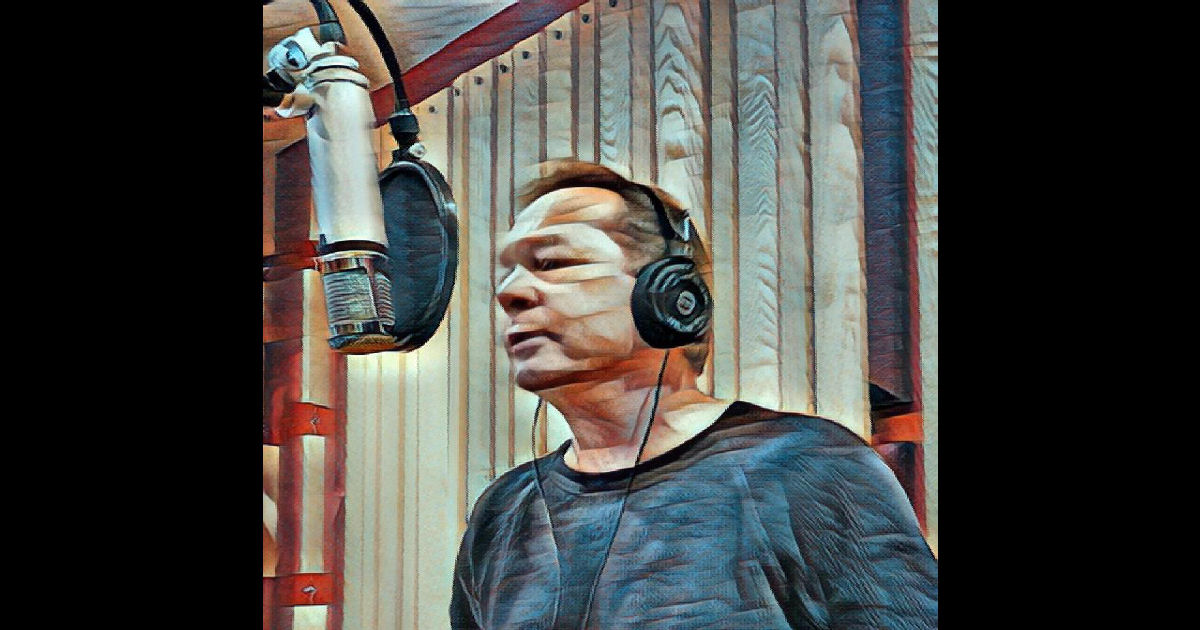 Bobby Bofman – “Plus One” – Single Review

It was only a little over a month ago that we were first introduced to the music of Bobby Bofman through a handful of singles that demonstrated his classic sound & genuine songwriter’s approach.  The results were favorable…the man does a great job with his writing & performances, but beyond that, I think artists like Bobby play an even larger role by offering the world an alternative to a lot of what’s happening out there right now in the mainstream.  We don’t get much of the Bofman-esque style in music these days…which I suppose is why I say ‘classic sound’ – he’s got that expressive combination of emotional material & somewhat theatrically-inclined delivery in his vocals that adds depth to the words he’s singing, like an Elton John, a Don McLean, or maybe even a Meat Loaf would bring to their songs.  It’s that gift of combining sincerity & melody that has Bobby sounding so clear, confident, and in control – the kind of artist that you can tell is doing what he genuinely loves to do…you can hear it in the way he sings like he assigns each word its own emotion and the focus he applies to the overall execution.

The strengths of his new single “Plus One” reside largely in the comforting vibe he creates throughout the atmosphere.  Musically, this is all aces as far as I’m concerned – I wanted a longer solo, but that’s probably just me being greedy and wanting more of a great thing – the bottom line is that Bobby plays this song incredibly well and quite honestly gets just as much sweetness & emotion out of his piano as he does with his vocals.  Also quite honestly, I’m not sure which element that ends up being a larger compliment to…but again, you get the point – performance-wise, from the vocals to the music, Bobby’s done another exceptional job of creating a cohesive moment that hangs in the air, surrounding you gently as he plays & sings.  “Plus One” does a great job of establishing its loving sentiment through the imagery in his words, crafted exceptionally well throughout the verses of song & highlighting Bofman’s heartfelt lyricism.  I think his new single sounds personal, intimate, delicate; and I think this all adds up to an overall empowering & uplifting strength that exists within the words as well…that kind of feeling like, where if the world was crashing around this special someone and Bobby, that this someone would still feel like everything is going to be alright because of his stoic character & protective nature wouldn’t actually allow anything bad to happen.  I mean…maybe I’m reading a bit too much into it, but it comes down to that wisdom in the sound of Bobby’s vocals that sounds so perfectly sure of the emotions behind the words that creates an atmosphere of comfort & safety that’s soul-soothing to listen to.

I’ll go on about the chorus in a second here, but…well…I felt like I HAD to comment on the piano-playing and solo once more just to make the point extremely clear…it’s stunning, it’s gorgeous, it sparkles, and it shines with authentic sincerity throughout…but MAN that solo!  Call me crazy if you like, sometimes I think it can be the smallest part of a song and still make the biggest impact…I really like what I hear from Bobby’s vocals on “Plus One” – but I gotta admit, that tiny instrumental break was still a real standout moment.

As far as the chorus goes, I was a bit more mixed on my own reaction – but make no mistake, the man has still played & performed it as well as he has the rest.  Melody-wise, it’s spot-on and he sings it in a strong way that certainly does make it memorable…I wouldn’t argue that.  I think from a songwriter’s point of view, rhyming ‘one’ with ‘one’ in the song’s main hooks might be taking a bit of a chance.  It’s the kind of thing where, I’d never dispute that it sounds good, because of course it does rhyme with it being the same word & all…but at the same time, with how Bobby has competently displayed such a gifted range of lyricism throughout the verses of “Plus One” it’s nearly surprising that he didn’t choose to seek out something else to fit the rhyme-scheme.  It IS however, understandable…those of you out there that are musicians can certainly testify to the fact that, ‘sometimes a song or a melody just comes out how it comes out’ – and the best way to preserve its organic & special qualities is to leave it as intact as the moment will allow.  So believe me…I’m not entirely picking on him for that, it still sounds great, it’s just an observation.  What I was less sure about for the record, wasn’t the first iteration of ‘one’ in the chorus, it was actually the second, which is where the title of “Plus One” is delivered in what’s kind of that ‘big reveal’ approach to songwriting…and although it’s effective, I think it somehow almost feels like it contrasts with the earnest honesty & humbleness of the sound.  Sometimes the toughest challenge for a songwriter is to hide the fact that they are one; and in the chorus I felt like you can almost hear that progression towards the big reveal in the final line and logical conclusion it becomes.  It’s a fine line to walk…and it’s tougher to walk when there’s nothing to complain about sound-wise…these are just observations songwriter-to-songwriter and things for Bobby to consider is all.  I’m just not entirely convinced he needs to go in that direction…I feel like the appeal of his style & sound resides firmly in that honest connection he has from the words to the music, and the less he might jeopardize those qualities with writing towards that main line or theme statement, maybe the better.

Keep in mind…that could all just be the way I’m hearing it…there’s an excellent chance that most people are going to hear what is undeniable, which is that the execution is flawless when it comes to Bobby’s performance and the structure of the melody itself – that’ll always connect with many an ear out there, and likely many hearts as well.

Find out more about Bobby Bofman at the official pages below!