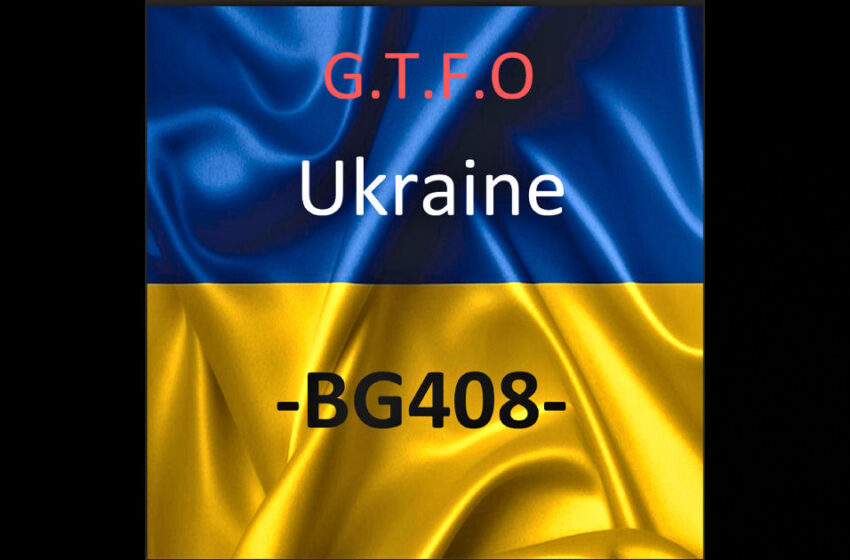 BG408 Shakes Up The Internet With A Direct Message For Putin – “G.T.F.O Ukraine” – Available Now!

From the very moment that artist/producer/rapper BG408 decided to post his music up professionally online with the release of his single “Can’t Escape The Hate” back in 2020, his vividly insightful & socially progressive songs instantly began to inspire people around the world to become more involved with the politics that truly matter most.  A born leader, ready to start the new revolution towards a better future for one & all through sincere communication, artistic expression, and an authentic desire to help create substantial, lasting & meaningful change for the better – BG408 is unafraid to say what needs to be said.

While there’s no doubt that he’s generated a massive dose of thought-provoking positivity through cuts like “With Respect,” “Rest In Peace,” and “Sanction” as they were released over the past couple years – there’s also no denying he’s released his most powerful & direct political statement to-date in dropping his latest single “G.T.F.O Ukraine” online in 2022.  Never one to be found sitting on the sidelines when its most important to be actively engaged – BG408 put pen to paper, and went to work in his studio lab, drawing up a verbal map to victory in effort to create a message that would ring out loud & proud in the hearts of listeners all across the world.  Encouraging every country and its citizens to become involved & stand up to support Ukraine at a time where the tyranny of Putin’s vicious reign of terror threatens the peace we all share & enjoy – “G.T.F.O Ukraine” is an anthem designed to help audibly stop the war right in its tracks.

On the front-lines of change, the right side of history, and fully armed with the truth – BG408 is taking his new single/video straight to the mainstream & broadcasting his message to Putin while standing fully united in solidarity with Ukraine’s people.  Quickly stacking up 100K+ hits within the first ten days of its posting on Facebook, and spreading out far & wide across the internet to every other eligible platform – “G.T.F.O Ukraine” is resonating powerfully worldwide, creating much needed awareness with listeners all around the globe in a genuine call to action that truly needs each and every one of us to get involved. 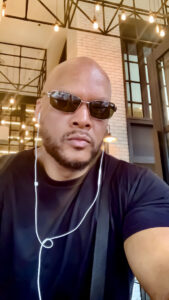 Not only has the response from the people been incredible so far, with thousands upon thousands of listeners tuning-in daily for online streaming, watching the new video for “G.T.F.O Ukraine,” and visiting BG408’s social-media pages – but it’s crystal clear that the message has already made an extraordinary impact on the opposition.  With his websites under constant surveillance & hackers threatening to shut him down as the popularity of “G.T.F.O Ukraine” continues to rise & the message spreads even further around the world – BG408 has no plan of stopping his audible offensive until peace is fully restored for the people of Ukraine.  Determined to fight against Putin’s regime without fear, without compromise, and without hesitation – BG408 is defiantly leading the way into a new battlefield of technology online, where WE are united together in pursuit of the life, love, and liberty that every one of us truly deserves.

“G.T.F.O Ukraine” once and for all, Putin; this battle was lost before it started – war is never the answer. 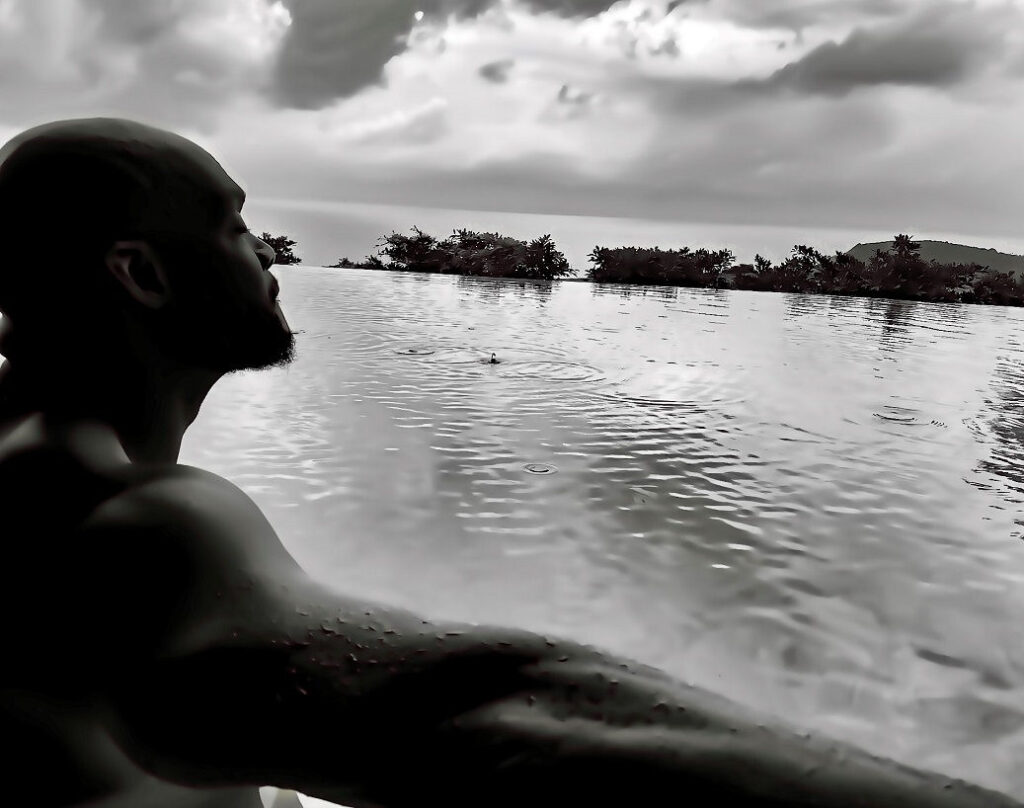