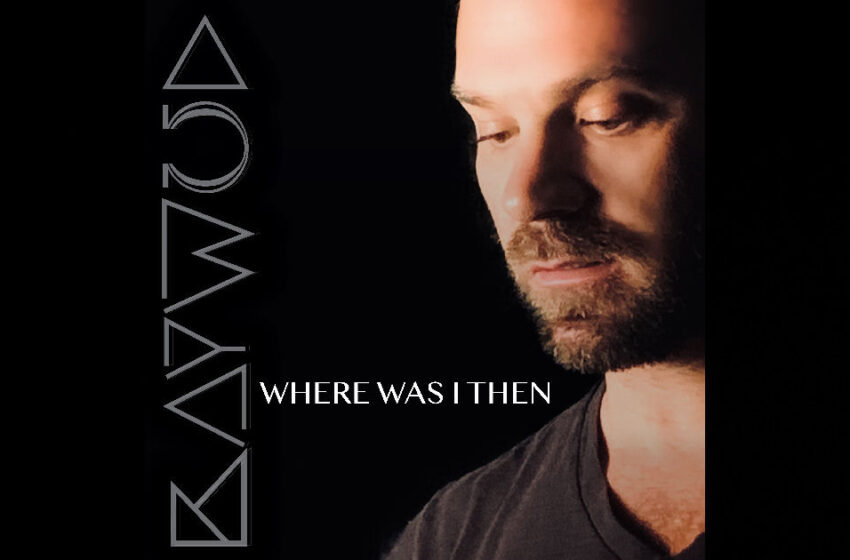 Songs like this are incredibly hard to write to begin with, let alone pull off with as much heart, soul, and sincerity as you’ll find in this cut from Baywud.

It’s quite often what we know about that comes through the best in the music we make…for better, or for worse.  Baywud has clearly experienced some seriously heartbreaking tragedy in this lifetime he’s living…and while songwriting is nearly secondary to the need for catharsis here…it’s still impossible not to notice he’s got an award-worthy tune in this single dedicated to his fallen friend Signe Johnson, who passed away from a suicide last year.  You can feel the heavy burdened sound of Baywud’s weary spirit as he questions what could have been done on “Where Was I Then” – which you can tell from listening is the genuine result of the subject matter being so very, very close to home.  You feel the pain, the sadness, the loss, and the eternal love…it’s a masterclass in songwriting that connects straight to the heart, fully capable of inducing tears at any given moment.  Baywud sounds absolutely incredible – full-stop.  As tragic as the inspiration may indeed be, the results of what’s come out on “Where Was I Then” completely reveals an artist that has the truly rare ability to document his feelings, thoughts, and emotions in a beautifully raw & real way that genuinely connects for its insightful & heartbreaking honesty.  Co-written by Rune Westberg – they both deserve a serious amount of credit for writing such a sensory song that’s so compelling, vivid, and thought-provoking…and even more for the courage to get it recorded.  Adding even more purpose to the mission by creating awareness on the shocking statistics of suicide in the video for “Where Was I Then,” providing the number for the prevention hotline, and doing his own level-best to do what he can to get by himself by creating a song for broken hearts to share in universally & know they’re not alone – Baywud dives directly into the sadness in search of a greater meaning on his new single…check it out for yourself below.

Tags: Baywud Music Video sleepingbagstudios Where Was I Then