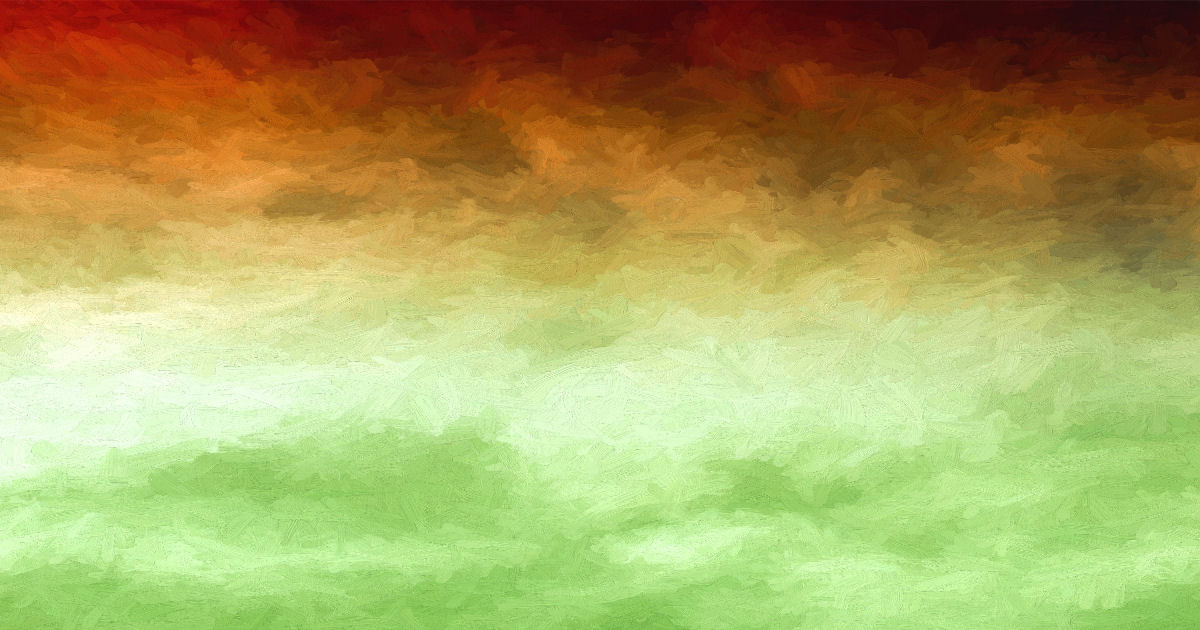 Interesting project we have here…Anonymous One is ’a musician without a biography, without a name, and with only three songs’ according to the notes I’ve got.  I have no idea if that’s where the story both starts & ends, but it sure sounds definitive – maybe this is all we’ll ever get from Anonymous One?  Hopefully it’s just the beginning of what’s to come…this dude puts together a tight tune.

Fresh as fresh can be for ya – these singles were released about a day ago.  Like any new project you can think of, there’s still lots of room for growth, but the results of these three tracks also speak for themselves…you can absolutely hear that Anonymous One has a genuine gift for songwriting and talent for music.  If we’re taking the age of this project into account, considering these songs are essentially only hours old – I think you’ve gotta admire the incredible starting blocks that Anonymous One is set to spring out from.  The people out there are clearly feeling the alt-rock vibe he’s got going on…these singles are already racking up hundreds of listens overnight…it’s interesting to see what listeners latch on to at first in comparison to what I’m hearing.  Currently leading the way is “Soak” with the most hits, followed by “Smash,” and in the final spot “Alright” – and there’s not a doubt in my mind that this list is backwards.  While “Soak” and “Smash” might catch your attention and stand-out for their own reasons, in my own humble opinion, it’s what you hear on “Alright” that’s going to make Anonymous One last on your playlists.

That being said, they all have something to offer your ears.  “Smash” drives into that mix of melodic-angst and has solid energy in its grittiest parts.  I dig the tone that Anonymous One has in the vocals when they have the most rasp…he does a great service to the tension presented in the lyrics by matching that vibe in his delivery.  Great bold tones in the sound of the guitars throughout the verse and the smart subtle effects being applied to the production throughout this song do wonders to provide that extra punch & definition between the parts of this song as it plays.  “Smash” is played well and sounds great – certainly a strong first impression and a well-executed tune; whether or not it does enough to fully separate Anonymous One with what’s out there in alt-rock is another question, but there’s arguably also quite an accessibly smooth sound on this first single.  Well…that is of course, until Anonymous One decides to light it up around the ninety-second mark with a wild shout that leads into the first of the impressive guitar solos that you’ll hear throughout these three songs.  Cause believe me – each one’s got’em, turned up loud & proud…and if you’re one of those people that digs their musicianship & instrumentation, Anonymous One makes sure to address those needs of yours by taking time to give the music its own time in the spotlight on these tracks as well.  The first time you hear “Smash” and its cycle through what seems like a fairly simple chord progression, Anonymous One will genuinely surprise you with the level of musicianship that it reaches in the highlights of the solo.  Make no mistake though…for those that know their stuff, what seems like a simple progression can often be the downfall of many bands, artists, and songs when it comes time to record…you can hear in the focus of Anonymous One and the outstanding execution right from moment one on “Smash” that there’s a gifted musician driving this project.  Dig the contrast between the atmosphere in the music that tends to almost drift into a lighter-alternative style & sound while still keeping the lyrics sharp with edge.  ‘Take a cinder block…and smash my mind!’ is a solid hook I feel like I’ll definitely remember.

“Soak” is a tougher one to examine…still a good tune, but more of a mid-tempo slow-burner for sure.  The guitar solos in this tune are without question the best in the bunch, which in itself is impressive given that the guitars are so noticeably awesome throughout all three of these singles.  I was almost surprised to see that this was the track of the three to start out the strongest on the hit-count with the people out there listening…”Soak” definitely has a sleepier vibe to its beginning and that’s usually harder for the average listener to get into at first.  Maybe I need to give the average listener more credit!  For myself however, I felt like Anonymous One still brought the focus required to pull it off…if anything, I think “Soak” being nestled in between “Smash” and “Alright” also made it tougher for it to stand out to me as perhaps it could.  It’s a short tune at 2:37 in total length…and I feel like it really just started to find its ground beneath it around the 1:30 mark.  While there’s no doubt that it provides a highlight ending to this particular song…is it wrong of me to have wanted about another two minutes or more of that final minute or so?  I know, I know, that’s what the repeat function is for on a playlist, I get it…all I’m saying is that Anonymous One seemed to choose to use the biggest hook in the arsenal most sparingly on this song.  I don’t mind the first ninety seconds and ultimately, I think it sets the last half of this song up well to succeed…but there’s also no doubt in my mind that it’s the latter part of this cut that is bound to be the most memorable moments of this song.  Vocally, it’s stripped back to a single but effective line threaded hypnotically & harmoniously into the amped-up finale & the spectacular guitar solo that takes this song to the end…there’s certainly an audible payoff to sticking with “Soak” that doesn’t disappoint.

But c’mon…when the bass kicks in gently to support the dreamy acoustic sound of “Alright” – that’s the magic your ears are seeking out, is it not?  It should be!  In this set of three songs, I think “Alright” has every advantage over the other two…I dig what’s happening on “Smash” and “Soak” and certainly love the musicianship – but the way that the melody evolves and connects on this final tune is straight-up exquisite.  For as new as Anonymous One may be – in behind the shroud of mystery here, there is clearly a well-seasoned veteran of songwriting…there has to be.  Cracking the bat as hard as Anonymous One does on “Alright” would be very rare for someone’s first time out…and though we’re never going to know who’s ultimately behind this project, I find it highly doubtful that my ears could deceive me – this is no rookie.  You can virtually hear the wisdom & experience in the atmosphere of this third single.  Whatever Anonymous One has going on in the very beginning…it’s either like, a pedal-steel, an effect, or an e-bow perhaps…whatever creates that initial haunting vibe that floats so impressively in the background as “Alright” begins and later on throughout the song, is absolutely freakin’ brilliant.  The drums are bang on where they need to be here – they were in the other tracks as well, but I appreciate the restraint they have on a track this delicate.  Bass sits perfectly in the mix, the guitars are as charming as the lyricism is…you couldn’t possibly ask more from Anonymous One than what you’re getting here on “Alright.”  Vocally…I don’t even think there’s a comparison to be made – this is the sound that I’d be looking to hone in on if I was in the shoes of Anonymous One – this is damn near the definition of what accessibility IS – I’d be willing to bet that this song could glide right in to every set of ears within range without receiving a single complaint.  The verses are great, the words are excellent, and the chorus of this song is stocked full of beautiful melody that completely hits the mark in a way that sincerely connects…you can feel the genuine heart & emotion of Anonymous One and hear it on full-display throughout the music & lyrics of “Alright” – I truly can’t say enough about this single.  It sparkles & shines with the craft of a songwriter that can really reach you…and as gentle as “Alright” may be – I can pretty much guarantee that this delicate tune will certainly fight for your attention in this set of three.

Definitely left me on a highlight, no doubt about it.  I’d easily put “Alright” up there with my favorite tunes of the year so far…I think the other tunes were good cuts – but there’s no doubt in my mind that what Anonymous One has found in this final tune could be the beginning of something truly extraordinary.  It’s got that quirky endearing indie/alt sound done right…the kind that made artistic bands like Band Of Horses, Grandaddy, Fountains Of Wayne (ok ok – their slower more serious & melodic tunes, let’s be clear), or Sparklehorse so irresistible.  With the tender sounds of “Alright” spinning on repeat at the end of this experience, all I can think of is that Anonymous One has a seriously impressive skillset and potential to take this project a heck of a long way, should he choose to make more than these three songs one day.  Doesn’t mean he’s gotta have a bio, doesn’t mean that we need to know who the dude is, where he vacations, or what he had for breakfast, no…he doesn’t have to give up his anonymity…

…but someone out there tell this guy that he does have to keep making music, okay?

Find music by Anonymous One at the official Soundcloud page:  https://soundcloud.com/user-537352130