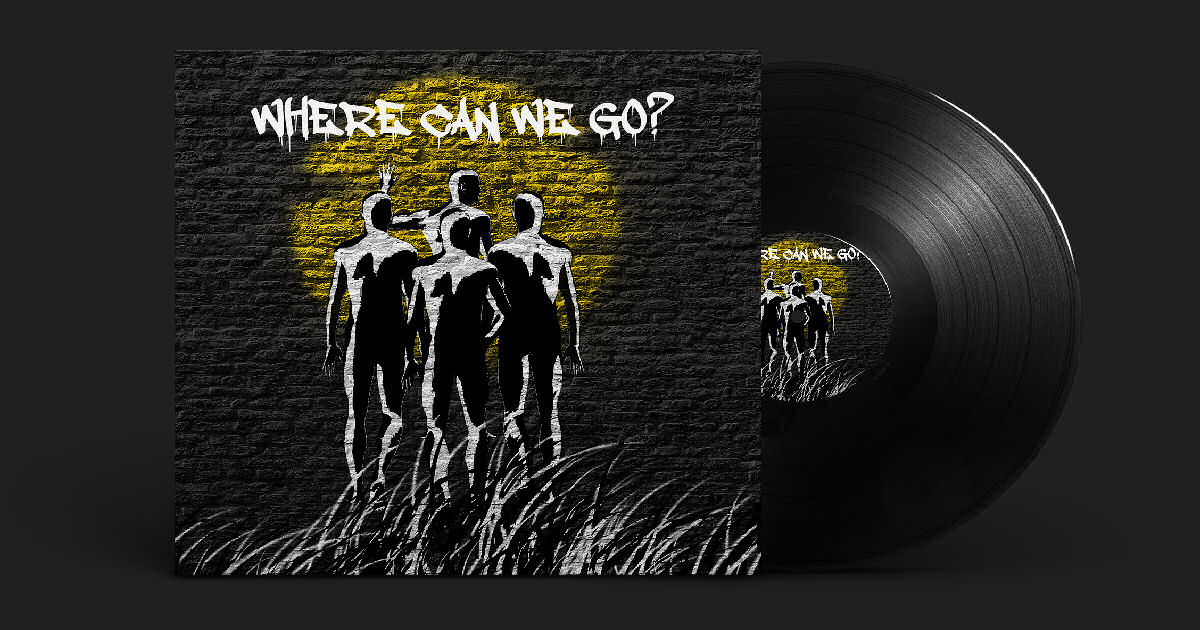 Ach Zamar Is Thrilled To Announce The Release Of His Latest Song, “Where Can We Go” Available On All Major Digital Down Streaming Sites Such As ITunes And Amazon On November 14th, 2017.

The struggle against racism has been a long, protracted and arduous journey that still remains unfulfilled. And the struggle of black Hebrew Israelites against racism seems to be an unending contention. In these dark moments where little hope is being offered by the government and relevant authorities, Ach Zamar has come out with a powerful and inspirational track titled “Where Can We Go”. A song of hope directed to the Hebrew Israelites to help them find their way back home.

In the present chaotic world we live in, marred by premeditated racial killings such as The killing of Michael Brown which created a new generation of black activists with thousands taking to the streets and the hashtag #Blacklivesmatter used more than 27 million times and limited opportunities in the society for people of color, This passionate song “Where can we go” addresses the way forward and the struggle of black people trying to find their way and trying to make their voices heard in the society. This all round inspirational track addresses what the struggle against drug addiction, homelessness etc is really all about. It is really the perfect medicine for people of color in this sickening world that we live in.

“Where can we go” hints on the black Hebrew Israelites in the bible trying to find their way back home. The song was produced by YAHKAL ENTERTAINMENT GROUP INC. A unique music label passionate about powering people with what they create and truly making one feel motivated to go after what he/she loves. The track will be available on all major digital down streaming sites such as iTunes and Amazon on November 14th, 2017.

Ach Zamar has really lived up to the name Zamar which means to make music in praise of the Most High. He has been a singer/songwriter and music producer for over 24 years. He wrote his first song at the tender age of twelve and has been playing instruments since he was aged three. Ach Zamar has witnessed firsthand, the gruesome nature of the world as he is a combat veteran of the Iraq war.