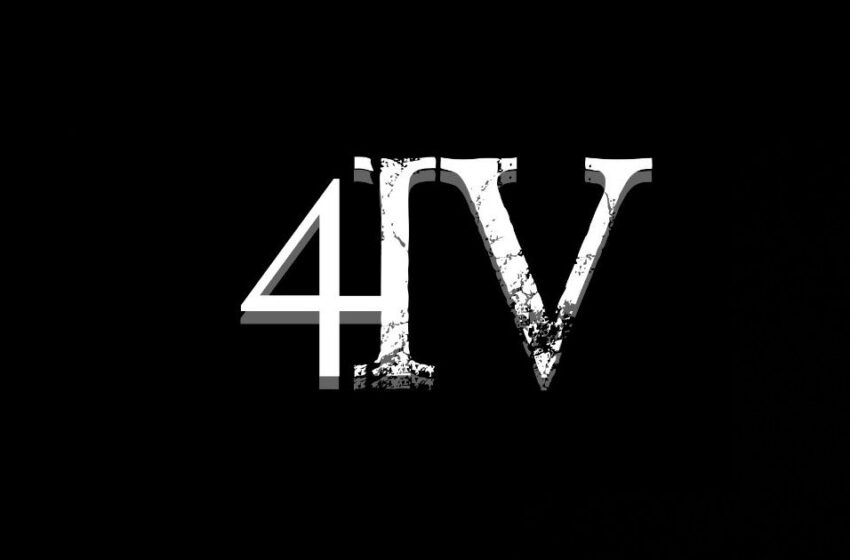 “This world’s a time-bomb, yes indeed it is.”  #TheyAintWrong

If there’s ONE thing this planet needs for sure right now, it’s MORE controversy, right?  I know what you’re thinking…everyone’s been getting along in such a jovial way, and everything’s been so friendly lately…if ONLY we had a band that was willing to come along and cause a little chaos in such peaceful times, am I right?  Alright…that might be a bit on the sarcastic side of things, but if there’s ONE band out there that would appreciate that, I’m pretty damn confident it’ll be this one right here, known as 4IV. 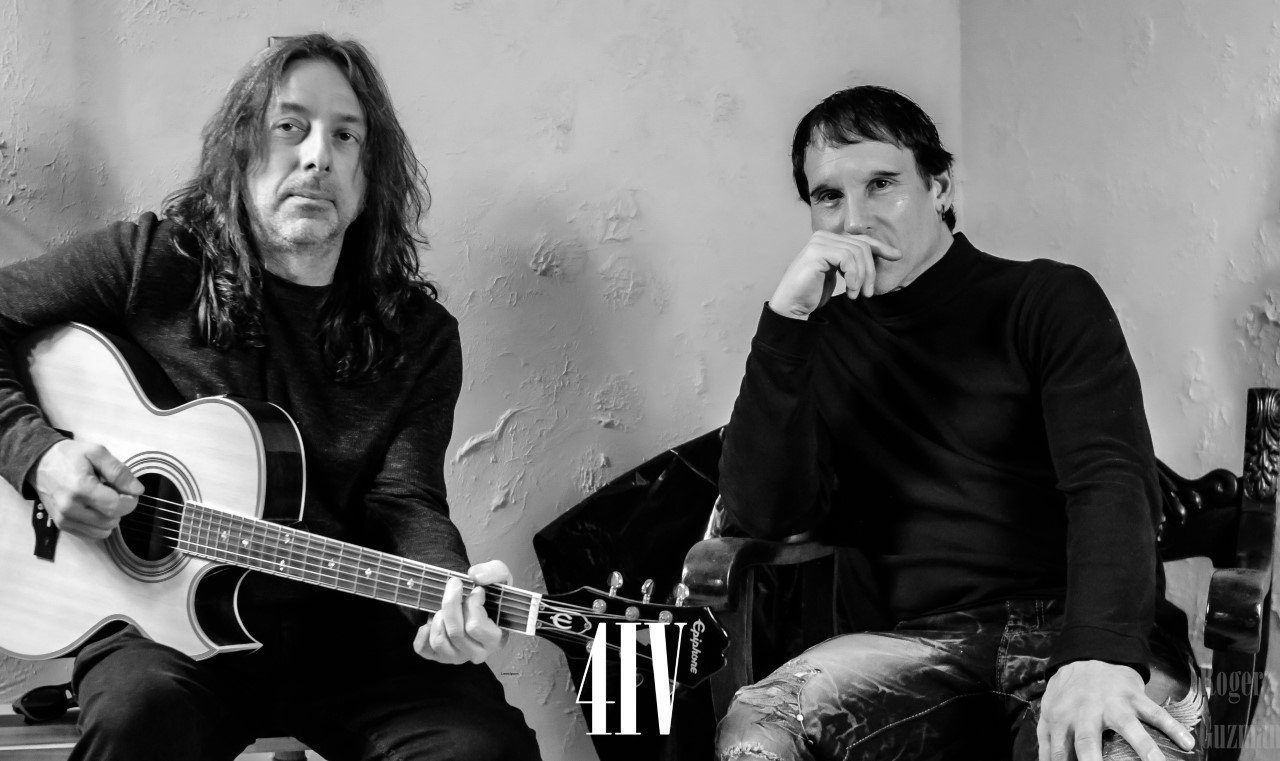 In a scathing indictment of the way things have been going, “INTO THE BLACK” is intentionally provocative, filled with Punk-inspired angst & an 80s Metal infusion, to create a hybrid experience that pulls no punches, makes no apologies for its point of view, and basically spares not a single fuck for any reason.  4IV is giving the world a deserved shot in the ribs from one side of the map to the other, unafraid to point out the confusion of our chaotic times, and kick some ass through the amplifiers while they’re doing it.  “We’re headed into the black” as they say – and they’re certainly right about that…I might argue that this is the way it’s always been, and no more of a shit-mess of the valley of malls that we’ve created than it was yesterday, but they’re definitely not incorrect in their assessment.  So take a page outta their playbook, and go make some NOISE like 4IV is while you’ve still got some time to do that, before this whole freakin’ planet caves in on itself!  4IV is rocking with militant authority, and bold, punishing grooves that echo the sentiment of their song, saying exactly what they wanna say, exactly how they wanna say it, if not outright screaming their message as directly in all of your faces as possible. 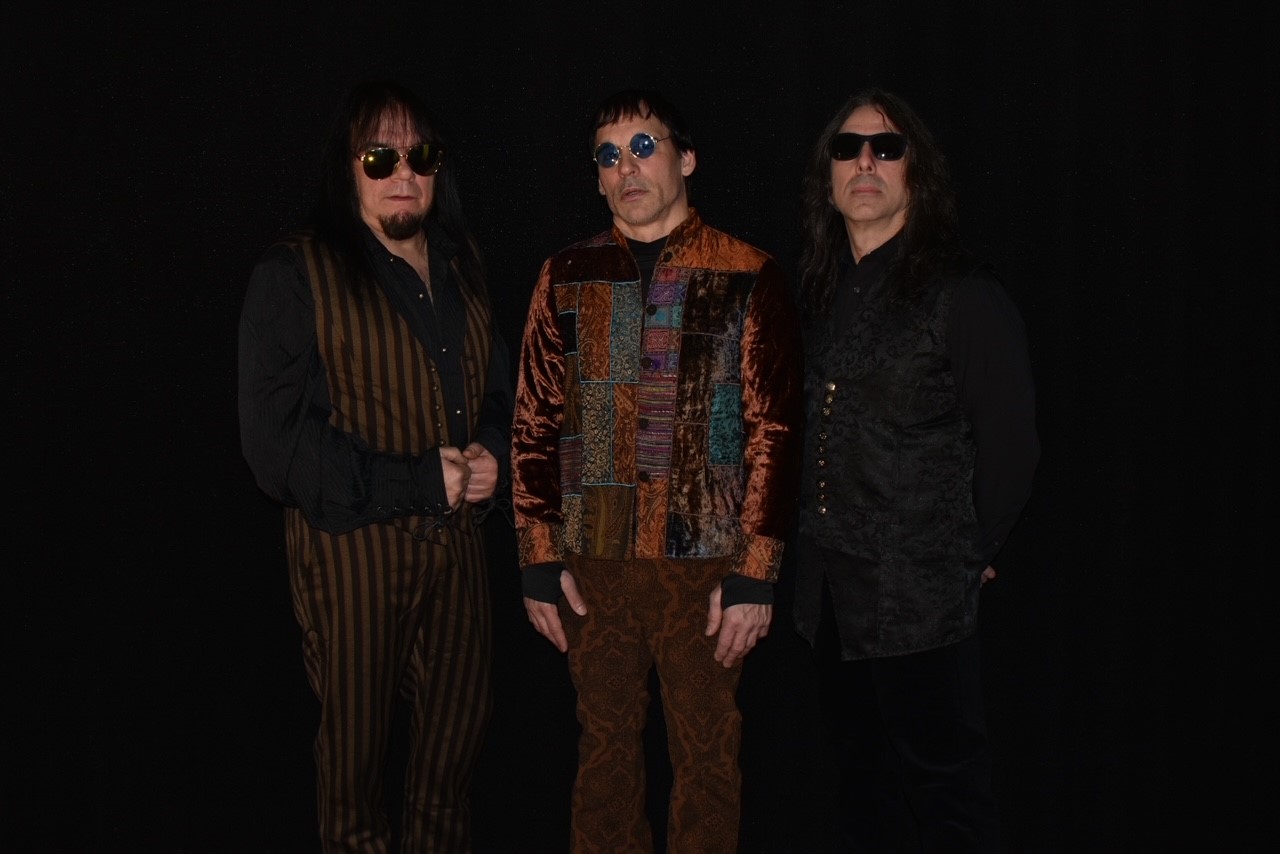