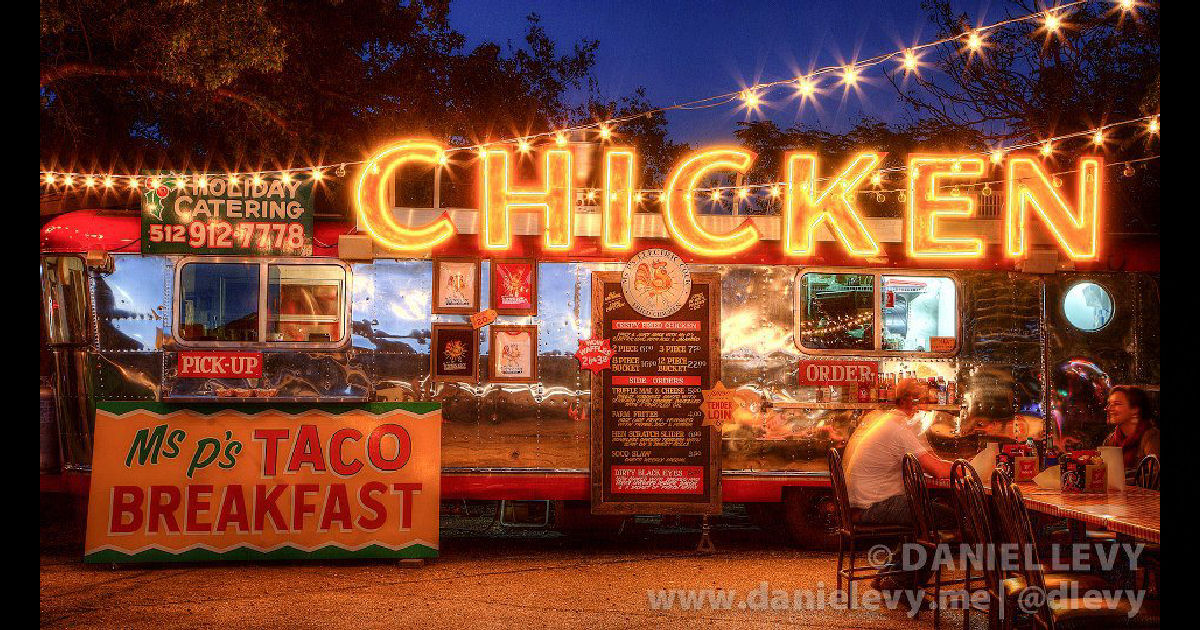 Ok!  Now here’s some music with some serious style!

You know I tell ya like it is – so believe me when I say from the moment I heard the first cut called “Wine From Water” I was already ready to give this band the green light & seal of approval.  Killer vibe goin’ on here!  The personality in both the music and the vocals shine bright, have massive amounts of catchy hooks and genuinely appealing sound – the true essence, spirit, and magic of music flow radiantly through this cut and got me immediately interested in whatever else 21 Grams More might be up to.  I mean, the sound of those opening guitars alone were pretty much worth the price of admission if you ask me – that’s some seriously Lenny Kravitz-esque slick Rock/Funk style there and it sounds great.  Singer Kamal Jackson sound straight-up fantastic, coming out large & in-charge to storm through the verse with real SOUL in his performance, smoothing it out with charm & cool for days when it comes to the chorus.  “Wine From Water” also gives you an idea of the instrumentation in 21 Grams More and the level of musicianship happening…which sounds brilliantly tight as a unit, loose as a vibe – you gotta love it.  Moments like the percussion breakdown from Paul R and the saxophone solo from Brad Dunbar also play a key role in adding new flavors into the mix and turning that aspect of instrumentation into a featured part of the 21 Grams More sound; they can write a killer hook no doubt, create a catchy verse & chorus too – but for you musicians out there, you’ll really dig that they’re making time to bring out the best from their instruments each as individuals, and of course combined as a band.  I dunno, call me crazy but I just don’t think there’s any resisting the hooks and flashy sound of “Wine From Water” – if/when it does come time for an album to be recorded, I’d definitely consider that as a track #1 possibility and potential lead-single…it’s got all the right ingredients & it makes a heck of an impression.

The second track I checked out locked into a more classic groove, a song called “Leave You Blind.”  Keep in mind, if you’re checking these out yourselves, note the title at the top of these – they are demo tunes; we’re examining ideas here, not production right now.  We’re figuring out whether or not 21 Grams More wants to continue the journey of these songs even further and take them into the studio for a full-on recording session one day.  In some ways, I think “Leave You Blind” is much more of a live song than a studio song anyhow – that main riff provides the stability for all the other solos & instrumentation you hear to occur and roam so freely & expressively.  At the end of the day in comparison to “Wine From Water” I think they head into more standard blues-rock terrain with “Leave You Blind” – still a good tune, just perhaps less of what feels like the genuine personality of the band combined and more towards a song that’s genuinely just really, really fun to play & perform.  I mean the harmonica and keyboards throughout “Leave You Blind” will point to that enthusiasm & passion goin’ on when this band gets together – Bill Rigby & Pascal Lopez on the keys and Mark Fisk on the harmonica…they’re going to put that extra attitude into this vibe for ya.  In behind Jackson’s big bold vocals of course; he gives a controlled & stylistic, soulful performance that fits the sound spot-on again, even gettin’ like, James Brown kind-of-wild with it right before the guitar & keyboard solos in this tune, which are also killer.  Like I said, fun to play for sure…gives them plenty of room as a band to flex their chops and get right into the groove; whether the full magic of a cut like this will ever make it onto a studio recording as opposed to what I’m sure you’d get from this song live from the stage is unknown…it’ll be a tough mission to achieve that and they might just find that going with this cut in a live recording works best.

In contrast, with a bit of further smoothing out, “That’s Not Enough” is a track that really has potential to make for a magical moment in the studio and end up being a truly timeless tune.  As it stands right now, vocals are probably a little looser than they’d want in a finalized version – but listen to the amount of character and personality that shine through the mic and recognize the potential here.  Where it gets tricky in the relationship between a large band full of talented players like 21 Grams More, is when it comes time to bring out the real essence of what makes the songwriting shine on “That’s Not Enough” – will they be able to reign themselves in a bit?  Cause I’d go softer here…really go after the delicate & tender aspects of this melody and mine them for all the sincerity they have to offer the ears – and to do that, the ‘less is more’ strategy might need to be employed here.  All the right pieces are here – 21 Grams More could easily structure the dynamics of this cut to bring out the maximum potential it has, stripping it down to just one instrument at times, heck, maybe even an a cappella moment – lead singer Kamal Jackson is more than capable of holding down the mic on his own for a moment or two.  But you get the idea…I’d recommend going as small as possible for the most part and then look to expand “That’s Not Enough” into those big, emotion-filled moments that’ll leave you breathless.  Even in demo form, I think you can easily hear the extra ounce of magic that this particular song seems to have.  There’s added emotion, sincerity, and sweetness on “That’s Not Enough” – you can feel it, you can hear it; listen to Jackson around the 1:15 mark…those moments where he adds that extra oomph and edge to his voice like he did in “Leave You Blind” as well sound great.  Conversely, I think around the ninety-second mark and before the third minute begins…right in there…that’s where they want to examine this tune and explore it a bit more…there’s still an idea there, I’m just not sure if that’s the approach they want for that part in particular.  The background vocals of this cut more than make up for it whenever they pop up in the mix, soaring to amazing heights in the melody this track has to offer and drawing out that sweetness even further.  Loved the tone on the guitars in the final solo…kind of wish I got a bit more of that before it ended, but that’s cause I’m greedy when it comes to this music stuff – I clearly want it all, I’m a tyrant, I’m an ogre, and yes, I always want the absolute best for your music out there.  Main point is, “That’s Not Enough” has an entire plethora of reasons as to why I’d recommend continuing on going after this idea…they’re onto something special with this cut and it’s nearly there.

“Northern Lights” is a cut I think is perhaps more interesting and engaging than some might assume at first.  I ain’t gonna lie, there’s a bizarreness to it as well…21 Grams More might be making 2 or 3 more grams of choices here than they needed to…or like, slipping in some dissonance where you wouldn’t normally be expecting to hear it in the melody I suppose.  So it ends up developing a seriously textured & soulful sound that still has hooks – just not typical ones…and to me, that ended up making for a really unique cut in this set of four that stood out for its own different reasons.  Loved the guitar notes ringing out in this track and the distorted tones they came with, thought the backing guitars & keyboards were just as essential to the atmosphere…and I dig the way that Kamal sings the verse personally – I still think he makes a few stylistic choices that may/may-not connect with everyone on this tune – but I also think there’s a fantastic chance that this tender tune could also be a favorite for many people out there over time.  The chorus has got a wonderfully hazy & hypnotic, nearly chilled-out psych-rock vibe to its sound…really dig how the vocals come together there; it’s a tough one in the sense that it’s not exactly a design that amps-up the song to that next-level where a chorus typically will, but in my opinion, the payoff was still there through their focused execution, endearing sound, and clever ideas.

Definitely some killer grooves, ideas, abilities & skills in this versatile band and a lot of great things on the horizon for them clearly – more than anything else, I think you can hear just how much 21 Grams More digs the music they’re making, which is gonna make for some amazing live shows.  And if/when they ever decide to take these songs into the studio…it’s clear they’ve got the material to make that venture worthwhile.

Find out more about 21 Grams More at the official pages below!