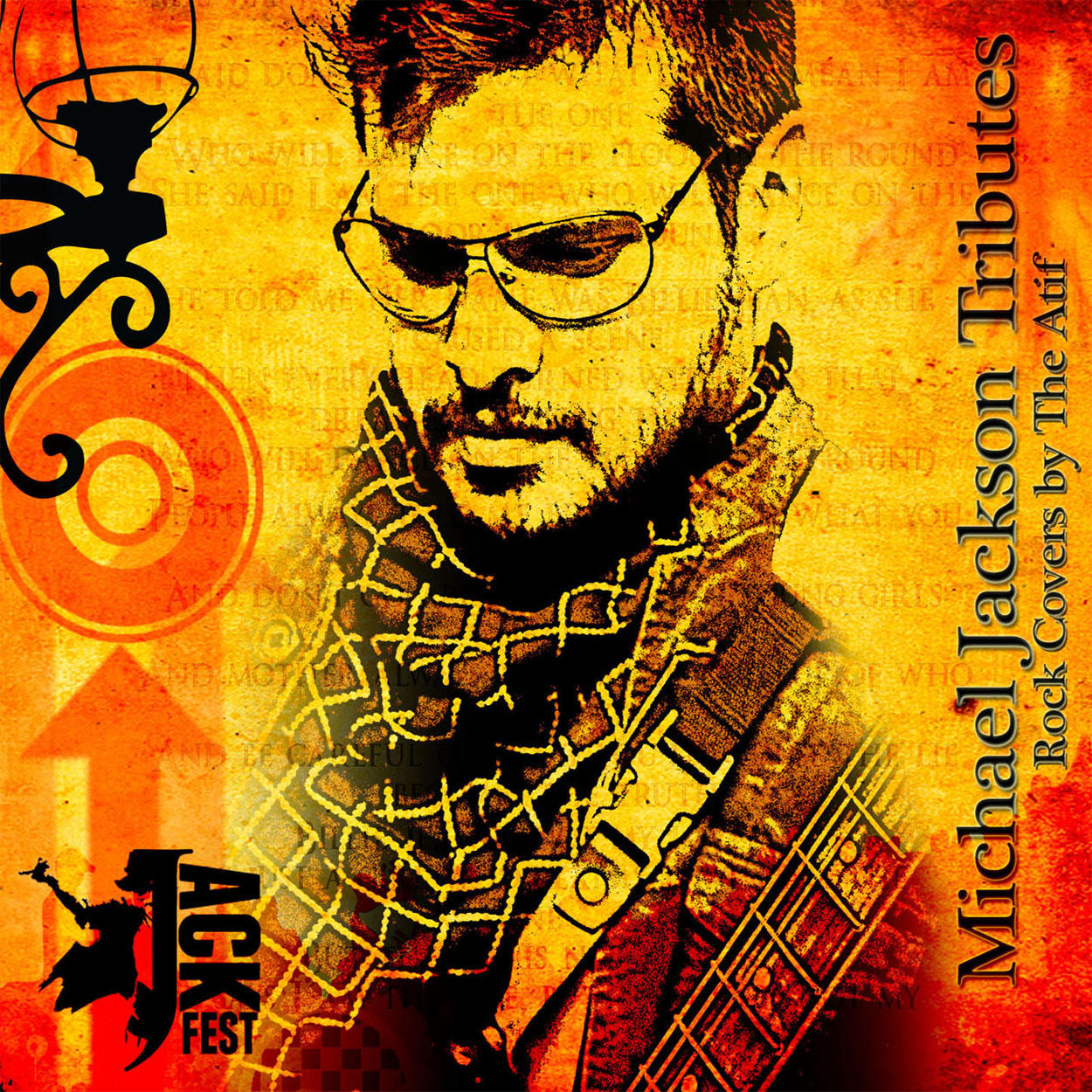 I’ve had some pretty profound impacts upon my life that I suppose I’ve attempted my best to see what life would be like to actually be heroes of mine like Michael Stipe, Henry Rollins or Dave Grohl…or at least somewhat of a combination, so I humbly say here. There is certainly an assortment of dedicated cover bands devoted specifically to one artist or band out there; but there are only so many that are brave enough to go after the greats and do something different with it. Bands like The Beatles, The Rolling Stones…hell, even ZZ Top are likely to have dedicated cover bands until this planet’s last gasp of oxygen…artists like Elvis, Joan Jett, Elton John, and the King of Pop Michael Jackson are other examples of those extreme entertainers and hit-makers that transcend time through their music and live on for decades after through the souls of other musicians.

The Atif is doing what they do well. I’m scratching my head here a bit…it’s a tough gig that they’re going after; endless comparisons to the King of Pop would be a hard storm to weather I would think. People cherish those songs…as they are…I really do wonder what the goals of The Atif could be; is it to simply make money playing these songs live? That makes enough sense, people are always going to want to see Michael Jackson songs done live – that could be the reason.

I like to think that with the amount of fun you can hear The Atif is having on tracks like “Don’t Stop” and “Thriller,” that this is all coming from a pure place of love and respect for MJ and the will to carry on these songs into a new generation. “Don’t Stop” is delivered with a huge energy and truly done exceptionally well; let’s not forget, none of these would exactly be easy songs to sing. The Atif pulls off the first single I jumped into extremely well with their confidence at the maximum.

Each song is given a modern treatment somewhat. If not through the vocal-mixes, then through the music, which simply sounds a little more now than then…a little bigger than they used to come through the speakers. In a sense, that’s a good thing when things are going well like they do on “Don’t Stop,” and again on “Thriller,” which The Atif turned into a righteously great time. Personally I thought they stumbled a little bit on “Billie Jean” and on “Bad,” it might have been that the modern was kicking the Motown out of these tunes a little bit. It’s nothing as extreme as the tragedy of Alien Ant Farm; but still enough that the essence remains but the soul feels a little hollow.

I was fairly tossed up on “Who Is It?” I felt like this one was middle of the road between good and great. It’s a good performance…I think it works more cohesively than “Money” did overall. “Who Is It?” kind of maintains a peak-performance throughout the entire song…it might not hit the spot for every 100% MJ-stalker-fan’s approval, but I think it’s a valid cover that really does have the band firing on all cylinders. “Money” I thought was a bit of a chance to take for sure…of the seven I’m reviewing here, that’s certainly the one that people know the least hands down – BUT…that gives them the freedom to really take this one over. In the verse I think they really do…in the chorus maybe not so much.

I made the right choice in ending on “The Way You Make Me Feel.” It’s a spirited cover that brings the energy up…it gets a little bit more of the rock treatment here again as do most of these songs. Does it work? I don’t know…it doesn’t hurt! Love the guitar solo in this song and it’s nailed solidly, good harmonies… Yeah, again it’s a little less of the rhythm & beat in favour of a more 80’s-inclined rock fusion…but it seems to work well for The Atif here in this final track.

Look. Icons are icons for iconic reasons – and we can’t all be icons. What we can all relate to is truly connecting to music, singing to ourselves in the car, imagining what it would be like to live in their shoes…we’ve all had these thoughts about our favourite bands and artists I’m sure. To have the courage that The Atif has here, to turn what was once simply an audible pleasure on their stereos into a true expression of love & respect for an artist they love like they have here on these singles is a real testament to the ongoing support for MJ’s music. It’s excellent to re-visit these songs through a fresh perspective like The Atif regardless of how you might feel they stack up to the originals. They’re timeless songs but they still need representation and people keeping them alive.

And thanks to brave musicians like The Atif willing to put themselves out there and risk endless comparison in order to play the music they truly love – those songs will be alive and well for a very, very long time.