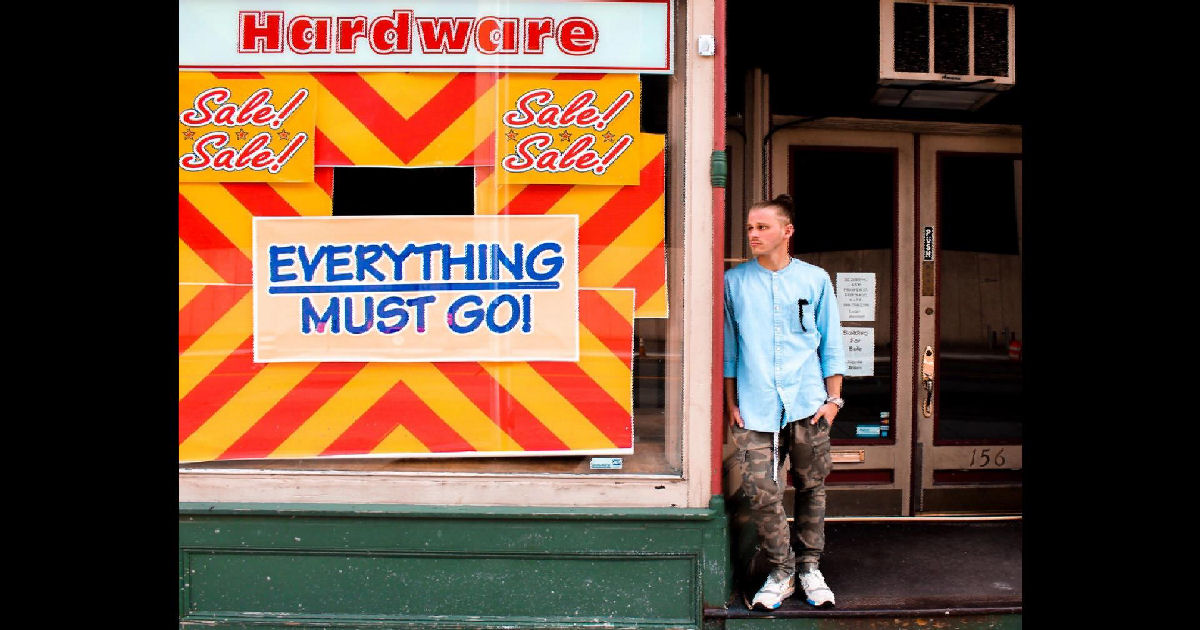 “I set the tone, homie

I ain’t give this beat a name

I gave this beat a beating

It’ll never be the same.”

#Truth.  This emcee is in the zone right now, no doubt.  If you tuned into the last episode of the SBS Podcast, you heard me rap about Hip-Hop artist SUMiT and what he brings to the game right before we spun his track “AllUP” from his new debut record called The Knew.  And to quote another homie that was on the show that week, Ced Wynez chimed in right there on our page at Facebook to let us know what he thought:  “SUMiT is dope.”  I couldn’t possibly agree more with his assessment – you will too.

FEARLESS.  That’s the best way to describe SUMiT, straight-up.  From everything I’ve heard on The Knew – and all the different cuts you can listen to & check out at his official channel at YouTube, it becomes seriously clear really damn quickly that this dude doesn’t run from any set of bars that come his way.  Whether it’s the main hooks of a track in the chorus or the verses, SUMiT takes both on with resounding confidence on the m-i-c, exercising a creative freedom & versatility most players in the game don’t even realize is even there.  The results are often surprisingly artistic – there’s no doubt that SUMiT can string words together with the best of them – but there’s even less doubt about his ability to deliver the tone, precision, rhythm & flow to bring those words to life – this dude can CRUSH bars.  And whatever’s on his mind, he’s ready to let you in on – just LOOK at how active SUMiT is online and you’ll see for yourself that he’s one of the most active out there in the game right now…he’s pretty much communicating direct to the people once or twice or more per week through new freestyles on his pages.  Being that present and transparent with a fan-base is going to score this artist big points over time and a loyal group of supporters – not only does SUMiT have the talent & skills as an all-out entertainer to keep’em there, but just the simple fact that he’s so willing to constantly put himself out there is going to win listeners over.  People are going to WANT to check out what’s new & what’s good from this emcee as he posts up from week to week – an artist like SUMiT is going to go on to have multiple massive breakthroughs and new highlight moments. 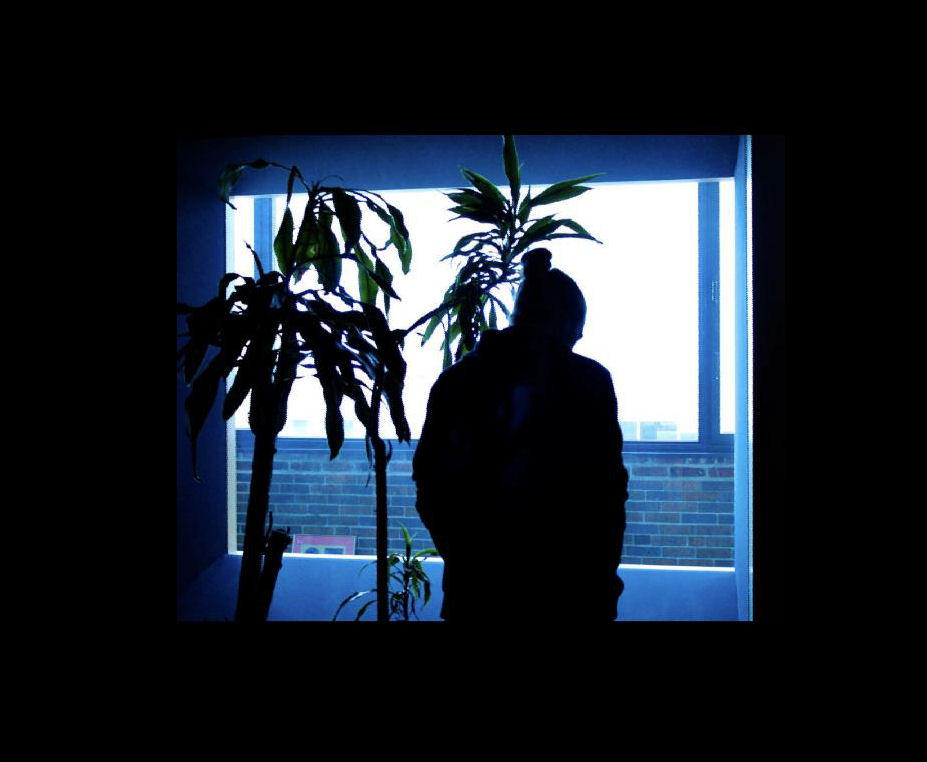 I mean…I could vouch for the quality of this guy’s rhymes all damn day, but he says it best himself right here on “No Name Melody” when he says “Every track I wrote’s my magnum opus.”  Whether or not YOU end up digging what SUMiT does is almost a completely secondary factor – right there in the lyrics of this cut, you get the verbal blueprint that’ll lead you to the core of what this rapper is all about.  He’s not just looking to create another beat & rhyme you’ll forget after hearing it – he’s swinging for the fences every time with everything he’s got in order to bring something new to your stereo speakers.  Each beat, each rhyme…every time this guy steps up to the mic it adds more to his musical legacy, gives him more experience, refines, evolves, expands, & grows his strengths & skillset even more – and it’s just a given that an artist like SUMiT with such clear perspective & talent is going to flourish over time.  As I mentioned on the SBS Podcast – that’ll lead to some ups/downs along the way – but the rewards & benefits of being this open creatively are absolutely immeasurable and all-out priceless.  The important thing, again, is right there in that quote from above…SUMiT goes in to each and every track, every rhyme, and every bar like he IS creating his latest magnum opus – and that commitment is massively enticing to the ears.  WE get excited about these rhymes because you can HEAR SUMiT pushing himself to the limits every time – and there’s just something about that approach that really pulls you in to listen & makes you really want to root for this guy to achieve the success he so clearly deserves for his efforts.

Mad respect for this homie – SUMiT really writes a kickass rhyme and shows that the spirit & skill of the wordsmith is still alive & thrivin.’  Even here on “No Name Melody” where the beat is only like ninety-seconds long and he don’t even start until twenty-seconds in…you’ll click the ‘show more’ tab underneath where the lyrics begin at the original video post at YouTube and believe me, you’ll see right there in front of you just how many words this emcee can pack into the full minute-ten that follows.  It’s IMPRESSIVE to say the least – and it’s the fact that he can get it all out so clearly, precisely, and with such audible swagger & style…that’s what makes these words jump right out your speakers.  He’s still got plenty of room to grow as an artist, but he’s already massively entertaining – when you got commitment & determination like this…an authentic focus on the art & craft of wordsmithin’ it up…an emcee like SUMiT is just gonna continue to get better and better over the years to come.  Stoked to hear where he’ll take his music over these next years to follow…ain’t no limit for this guy’s potential.

Find more music and details on SUMiT at the sites below!