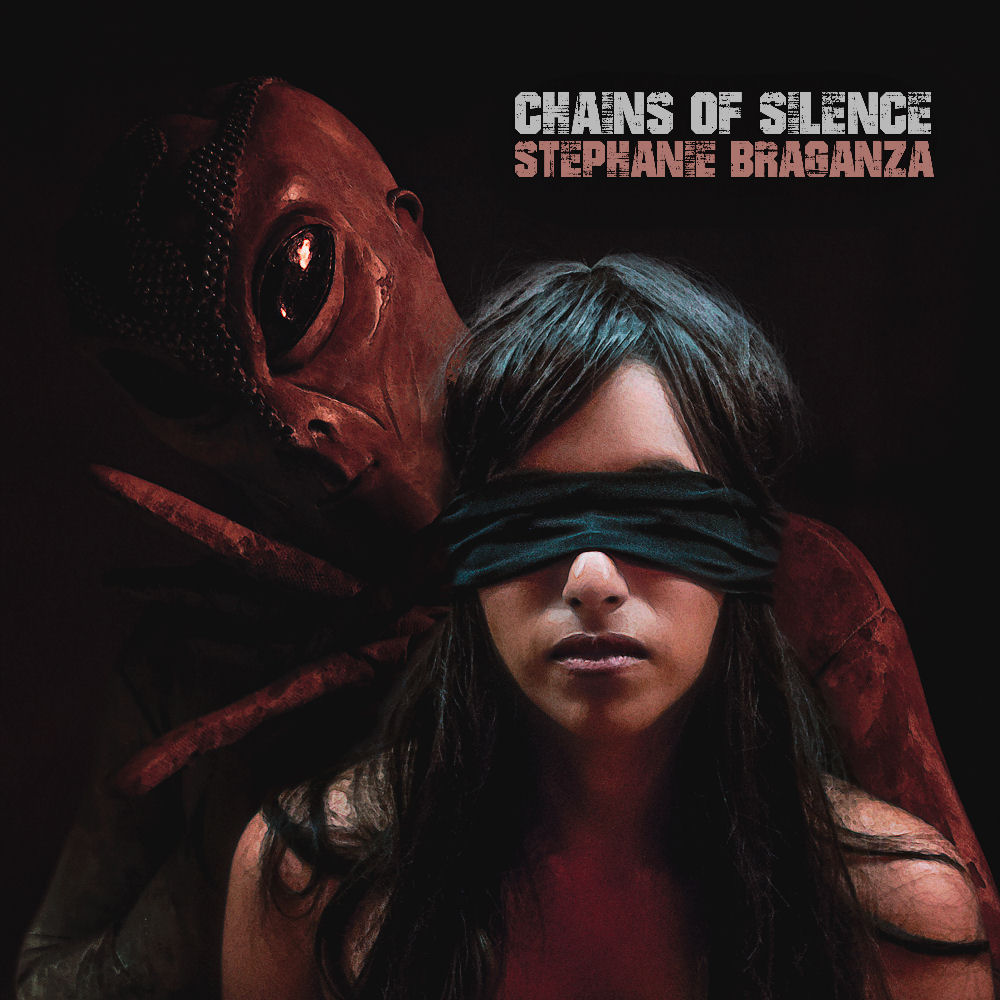 If there’s something to be said for Stephanie Braganza…it’s that she certainly knows how to make an impact through her music.  She released a highly interesting single and sharply-pointed video at the end of last year to support World Day For Farmed Animals; a song called “Chains Of Silence.”  I sat here pretty much stunned into an impressed silence while I watched and listened.  While we might end up choosing to lineup on different sides of the grocery store aisles in life…musically, I very much dig what she’s doing – Stephanie has the vocals & potential to be a serious superstar out there in the scene.

She’s a Canadian too!  Awesomeness!  Always dig finding amazing talents like this come from home; she’s based out of Toronto…we’re not all that far away now that we’re in Ottawa.  Something about her look/voice too…I’ll be honest, I can’t quite place where/how I might know it already…could have caught a random video or maybe seen a blast on social-media somehow but I truly feel like I’ve already seen or heard Stephanie somehow in the past.  She’s been out there since 2007 according to her page at Facebook…it could very well be possible that many of us have heard her at some point along the way.

But it’s time to take notice.  Whether you knew her before or not, Stephanie gives you a million good reasons to remember her on “Chains Of Silence.”  Set alongside gritty rock-riffs and an edgy alternative sound, she makes the most of this tune by accessing the darker-side of the energy and shedding light on an important subject.  You’ll see through the video below just how much of a statement she set out to make with “Chains Of Silence” – I can’t imagine anyone not getting the points she’s seeking to make…this is as direct as it gets and really well executed, check it out!

Love it right?  How could you not?  The murky & creepy beginning to the video…the quick switch into a cutting-style of alternative rock…and just before the first minute wraps-up, you get to hear the intensity, brilliant tone and talent of the song’s main star.  Really impressed with how Stephanie takes to the microphone with supreme confidence in the verse of “Chains Of Silence” and the bridge of this song…I think she puts in an insightful amount of attitude, character and energy into these parts of the song.  The power of her vocals is quite honestly incredible…audibly, I can hear the potential is actually limitless for Stephanie – she’s got massive range and a stellar grip on the control of her tone of voice.

Put it to you this way…I was a little more tossed-up about the chorus, but that probably had more to do with her consistency than anything else!  The hooks are strong…Stephanie chose to sing this part of the song in a complex & complicated upper-part of her register and she never sacrifices tone for pure-power.  Nothing wrong with that…again, you’ll hear it for yourself and hear just how incredibly spot-on she hits her tones – but also note the difference it makes at the end of the song when she starts to add a bit more variation into the chorus in her vocalizations.  You always want the end of a song to have a standout finale like this of course…but a little of that along the way too might have also helped innovate the main-hook of the chorus that much more.  Again…don’t get me wrong…I can’t complain about a performance that’s right on the mark like this…just suggestions for the future for an artist that seems determined to fully bring it on…least I can do with these reviews is try to help somehow.

If you’re a fan of indie alternative-rock bands like This Day Burns, Smoking Martha or Secrets From A Wooden Hut…you’ll dig this just as much as I did and certainly hear that same potential and power in Stephanie’s vocals.  According to the ol’ social-media…she’s a blend of Pop/Rock/R&B…I suspect this one has her leaning right into the rock-side of her persona & style, but I also think she’s found a spot in music here where she could seriously find some success.  The music is there, reliable and dynamic…it lets her have the ability to flex her own range of talents and she really does give her all to this performance.  The power on display throughout the song and certainly at its ending will absolutely have you convinced that she’s one of the mightiest on the microphones out there right now.

As for the video…well…for some out there I suppose, it might make you a bit queasy – the idea is definitely supposed to…or at the very least have you thinking about what it might be like if the roles of humans & animals were reversed in terms of their treatment on earth.  Specifically, the ones we tend to eat.  I honestly hate all food equally…plant, vegetable, mineral, animal…or even human as I suppose the video might suggest…it all gets in the way of my work & trying to type; aside from that, what a boring, redundant and tireless task to have to stop everything just to consume something at points every day.  That being said, of course there’s nothing we can do about that is there?  Moving on…

What I loved about the video was that the points are direct and the execution is entirely solid.  It’s MEMORABLE…as in, seriously, I’m not going to forget having seen the video for “Chains Of Silence” any time soon – Stephanie makes her viewpoints known here through wild & otherworldly visuals and everything we see onscreen is focused to support the haunting ideas & theme.  Really well done and some massively impressive & innovative ways she presents these ideas through the imagery that you’ll see in the video – “Chains Of Silence” is aggressive in its sound, intent and expressions, controlled powerfully by the resounding grace, confidence, courage and sheer skill of an artist with real insight & genuine talent.  Keep an eye/ear on Stephanie Braganza…she’s going places.

Find out more about Stephanie Braganza at her official pages below! 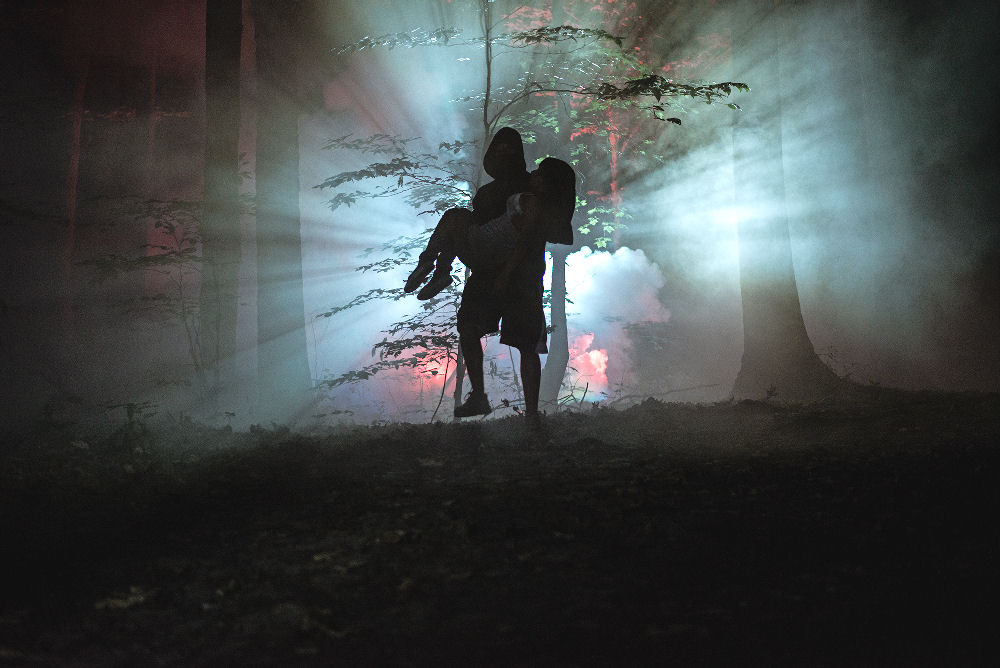