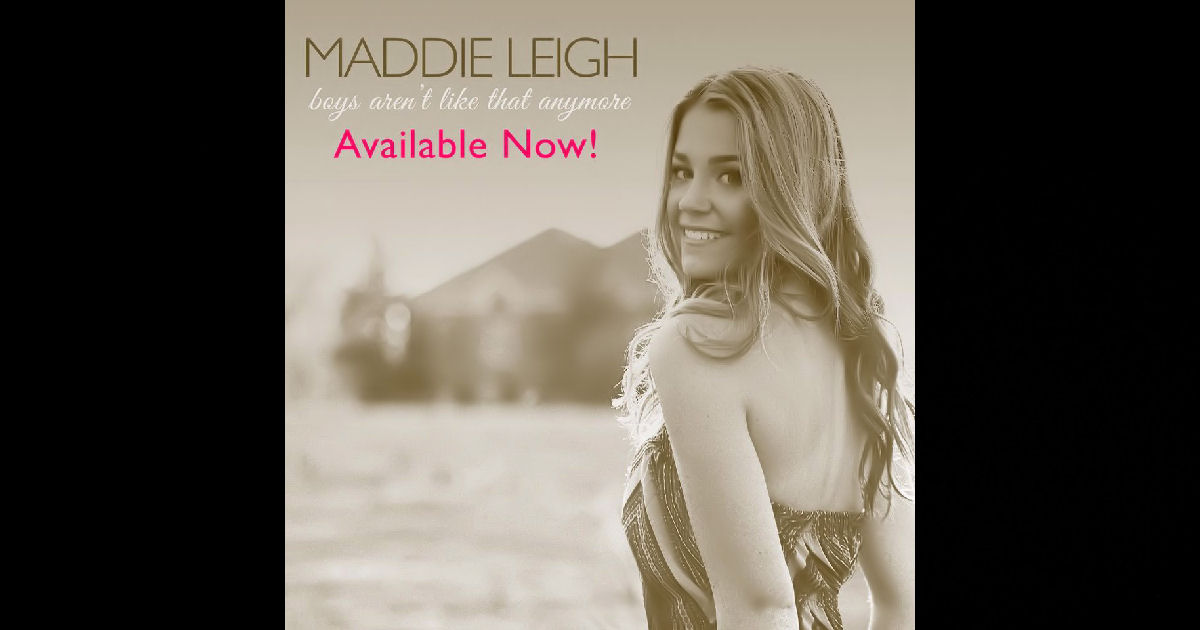 Don’t get me wrong…as a grizzled old grey-bearded dude, I’m not gonna lie to ya and say I can relate to absolutely everything that sensational young artist Maddie Leigh is singing about on “Boys Aren’t Like That Anymore” – but you might be surprised at just how much I’m hearing what she says.  While I don’t spend my time dreaming about boys personally – I think the core sentiments of Maddie’s new single surrounding respect and relationships are quite universal…or at the very least, they SHOULD be shared values.  I suppose that’s the case she’s making here – “Boys Aren’t Like That Anymore,” are they? 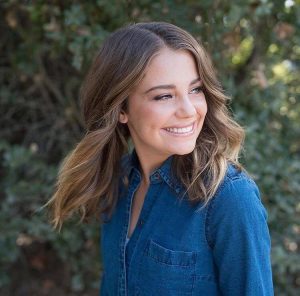 I can get behind that…though for the record I kind of feel like the entire world is at a place right now where everyone out there could use a drop or two of more respect for each other.  And besides that fact, when you’re young and lookin’ for love, time can feel like it’s standing still as you search for the right person to be with – I think a ton of people out there can relate to that.  What Maddie both understands and communicates through “Boys Aren’t Like That Anymore” is that the quest for love isn’t an easy one and it sure doesn’t happen overnight in most cases.  You gotta take that time to find someone that loves you for who you are, genuinely wants to do things for and with you, and above all things, show that respect required to make a relationship truly beneficial to both partners.  I have no doubt whatsoever that sometimes the process must seem like it takes forever, because I’ve been there – I think anyone that’s ever pursued love at some point in time, which is pretty much all of us, can understand that you gotta overcome a few obstacles and duds out there in the dating scene before you find what your heart truly desires.  Maddie’s still young; she’s beautiful, she’s talented & she’s got lots of time to sort all this out still – but…doesn’t mean she can’t make her observations, emotions, thoughts, & feelings known, and she does that with perfect pitch & articulation, energy & imagery, in the words and vocals of her new single.  It certainly can’t hurt to advertise & advocate for what you’re really after!

All those comments are of course in context to the themes of the song – when it comes to Maddie herself as an artist and what she brings to the Country music-scene…we could very well have a winner here.  While she might be struggling to find the right person to love, she’s clearly got a solid relationship already on the go with her music career – she’s been racking up awards for best new this and best new that, and for plenty of good reason – this lady can sing y’all!  She’s got the perfect sound & style to suit the writing of this song and is able to put that sincerity into the flashy hooks of “Boys Aren’t Like That Anymore” in such a way that the emotion still feels as real as it is enjoyable to listen to.  In my humble opinion, when you hear the way that she approaches the rhythm & groove that drive the vocal melody, it sounds to me like we could very well have a young Bonnie Raitt on our hands here one day; this current single might be a bit less ‘rock’ and more on the Country-side of that sound, but I think you can really hear it.  There’s style and poise in the way that Maddie sings…she’s got authentic character and passion in her voice…there’s already a stunning level of professionalism in this artist that you can tell is just going to keep on getting better and better and better.  Great combination of instruments & musicians backing her up as well on “Boys Aren’t Like That Anymore” and certainly no slip-ups there; you’ve got the usual guitars, bass & drums but it also sounds like there’s a banjo & violin in the mix too.  Or fiddle I suppose…I forgot, it’s Country music…you get the idea – there’s more than the norm being offered to your ears; the mix is spectacular and the instrumentation is aces – essentially, the music on this cut has just as many hooks for you as the vocals do in many respects…excellent balance on this cut.

I can hear of no reasons whatsoever as to why Maddie Leigh shouldn’t go out and conquer the world – it’s hers for the taking, she’s got all the right pieces of the puzzle to complete the picture of success.  After everything I’ve heard on this tightly focused melody she’s got here, I certainly understand the enthusiasm surrounding Maddie and her music & get why the momentum for this artist continues to build stronger & stronger by the day.  Fans of the genre will eat this up if old buzzards like me from outside the genre can get behind it, believe me, LOTS of people are gonna love the music she makes – there’s every reason to green-light this lady’s career.  She’s confident, she’s capable, she’s clearly got a great head on her shoulders if the lyrics of “Boys Aren’t Like That Anymore” are any indication – I have a really good feeling about Maddie Leigh and feel like she’s going to find all the success in life she sincerely deserves.  Something about the uplifting vibe & spirit of this artist really makes you want to root for her – she’s got a sweet, single-worthy tune here. 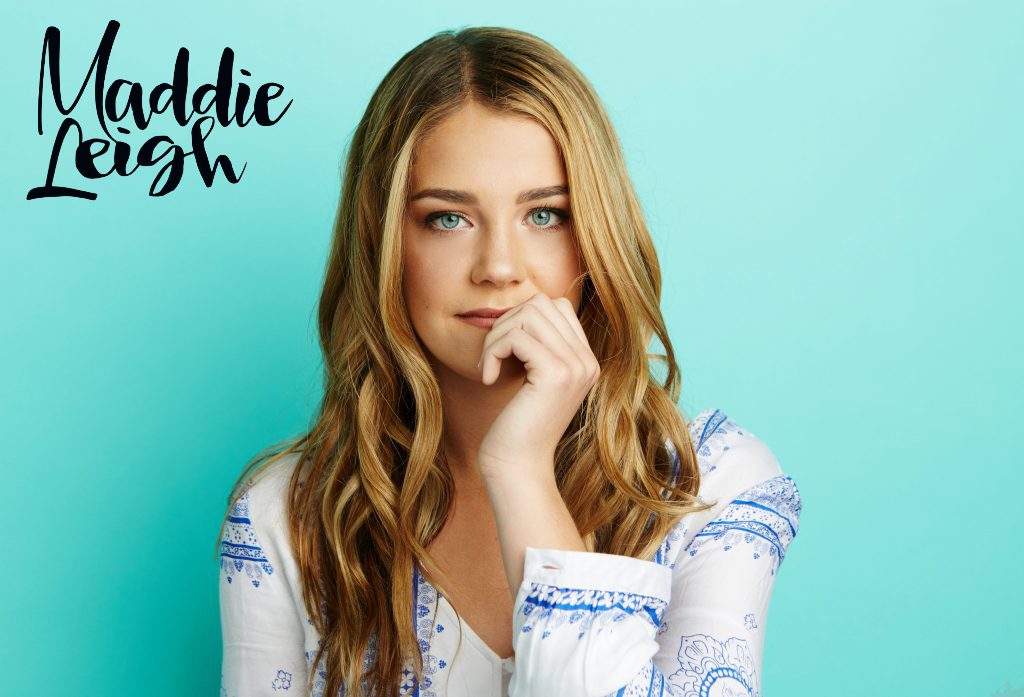 Find out more about Maddie Leigh at her official website at:  http://maddieleighofficial.com