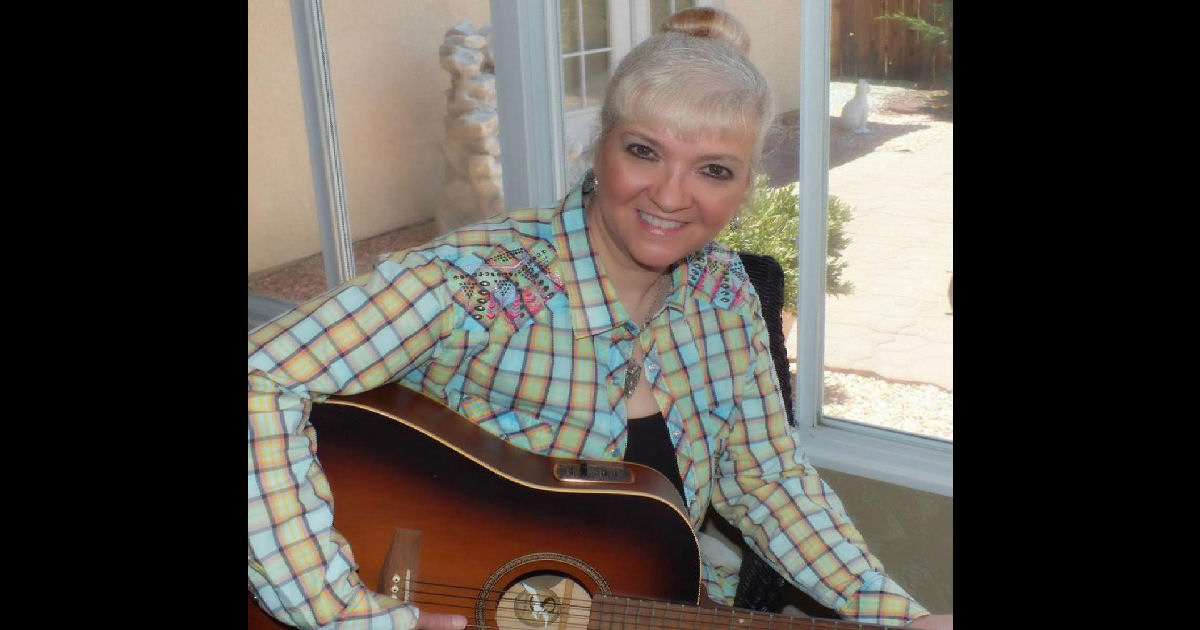 Those of you out there that read these pages know me well enough by now to know that Country hasn’t always been…my first choice when it comes to genres to listen to, let’s put it that way.  And while I’ve dropped hints from time to time that I was raised on Cash & Conway Twitty just like many of us out there, I’ve also been honest about the fact it’s been a style of music that eluded making the impact it likely should have.  What you might not know, however, is that I’ve actually grown up a bit over this past year…and you can thank Mike Judge for that.  His latest animated show, Tales From The Tour Bus was so well done and so immaculately detailed in its understanding of the roots of the genre, that SOMEHOW, something penetrated this steel-trap of a brain I have and I actually feel like I really ‘get it’ now.  I developed an appreciation…a respect for Country music that I was honestly unsure I’d ever achieve in my lifetime.  All this from the guy that brought us Beavis And Butthead – who would’ve thought?

That being said, my saloon doors are wide open for a star like Luanne Hunt to walk on through now.  Her new single, “Lightning In A Bottle,” with fellow Country cohort Steven Bankey is a sweet & delightful tune to listen to.  These two really put that respect for the genre itself right at the forefront of their collaboration; you can hear the classic sound of Country music running deep throughout their style.  Right now in my world, that counts for a lot actually.

Because while I might have developed a new appreciation for the genre – it’s the most classic sounds of Country that impress me; I’m not going back on my beliefs that modern-day Country music has pretty much lost its damn mind, that opinion still stands firm.  So to hear a song like “Lightning In A Bottle” from Luanne & Steven, is actually like a breath of fresh air…a musical moment of levity whereby the creators of this tune seem to really understand that all the flash & pop infused into today’s Country stars just ain’t the right way to connect to the sentiments & sounds that have made the genre timeless.  Instead, they go deep to the roots of the genre to pull out the best of what has always made Country great and truly lasts throughout the years.  From my recent experience with the ol’ animated show I was watching, which is essentially a documentary of some of the wildest characters & legends you’ll find in real Country music, I found myself feeling like I was listening to something from the sweet pairing of talent between George Jones & Tammy Wynette on “Lightning In A Bottle.”  Are there better references and comparisons to make to what Luanne & Steven have created here?  Perhaps – I’m still new at this, but as far as my ears can tell, it seems to apply.

Seriously though – I think this is a great tune.  Even though I’ve referred to it as sweet, which it IS in its sound – the lyrics of course, tell a different tale altogether…it’s got some pretty heartbreaking lyrics when it comes right down to it, “Lightning In A Bottle” explains in great detail the struggles of love and living ‘the life’ in accurate ways that’ll resonate & connect with listeners out there.  Likely for some, it might even hit the bullseye when it comes to just how close this song can hit home – many will relate.

They both do a fantastic job in the vocal department, no doubt about it.  I love the duet style to begin with – they sound great together in their harmonies but they’re also equally powerful when apart.  Steven starts the song with a heavy Country drawl and weighted emotions in his voice, which in turn sets the stage for Luanne to come in for her moments later on and essentially confirm the tales told in “Lightning In A Bottle” from the other side of the relationship’s perspective, delivering her sweetened tones on the mic with a wonderfully contrasting sentiment flowing through the lyrics.  So you see?  They get it.  It might not be the most uplifting song you’re going to hear this year – but that’s not what great Country music has often been about, if ever at all.  The greatest songs out there, in my opinion, are very much like “Lightning In A Bottle” – songs that are unafraid of the darker parts of our lives…parts we might not even necessarily be proud of even.  “Lightning In A Bottle” tackles tough subject matter – personal, real, & relatable moments that highlight the vulnerability and fragility of love between two.  It shines a spotlight on the fact that life ain’t an easy ride by any stretch…and that quite often we search for the answers we’re looking for in all the wrong places.  What I really loved about the way they both approach their vocals on this new single, is that they both sing it with a humble honesty that gives you the impression that the story behind the song could apply to me, to YOU, to anyone out there…if we’re not careful in how we handle the preciousness of life & love.  There’s no false pretense in a classic sound like these two have discovered on “Lightning In A Bottle” – they’re great singers without a doubt, but in the words themselves, they’ve clearly woven a tale that could apply to a ton of people out there.

And that’ll work in their favor for sure – nothing wrong with that.  At the end of the day, a lot of the songs we all love and hold dear are songs that make us recognize something in ourselves, or feel like a natural extension of our own thoughts, feelings, and emotions.  Taking a low-key approach in the chilled-out vibes of the stunning music that surrounds them seems to make the sound of “Lightning In A Bottle” truly feel like it’s tale that belongs to them, but one that could very well apply to us all.  Therein lies the true magic of great songwriting…that ability to make it all sound real and pass that feeling on to us as listeners in such a resounding way that we internalize the emotion and relate it to our own lives.

All this wonderful stuff being said, it’s far from the first rodeo for either of these two veterans of the Country music scene.  To read about Luanne’s music over the past two decades or so reveals an artist with genuine passion & a huge heart; an artist that’s been dedicated to her genre and found her way to numerous awards, accolades of all kinds from her fans to her peers in the genre, and constantly dominating Country music playlists and charts all around the world.  She’s a confident beacon of pure talent – and I think she radiates that brightness through her performance on “Lightning In A Bottle.”  Steven Bankey has been hitting the stage and taking his music to venues all throughout his local state of Iowa from clubs to concert halls – and I think that ‘seen it all’ wisdom in his voice combined with the ‘can’t help myself anyhow’ vibe of the lyrics makes for an insightful contrast that he delivers spot-on.  Rounding out the writing credits here, is one more notable name – Steve Hunt.  I’m no expert…but I think you’ll notice that this second Steve seems to have a familiar last name…one which, after a quick search to good ol’ reliable Wikipedia will tell you, is Luanne’s husband.  It’s in learning that, that you really start to realize the full scope of just how potentially personal “Lightning In A Bottle” could truly be.

Highly interesting tune to listen to with that extra tidbit of information in mind, and all-in-all, I felt like the gentle music and insightful lyricism stayed true to the roots of the genre in all the best of ways.  Luanne Hunt & Steven Bankey have done an exceptional job on their latest single, “Lightning In A Bottle” – I might not know everything there is to know about Country music just yet, but y’all know I support a good tune in any style…and this is a song that’ll last with its timeless sound & flawless performances.

Find out more about Luanne Hunt from her official website at:  https://www.luannehunt.com/