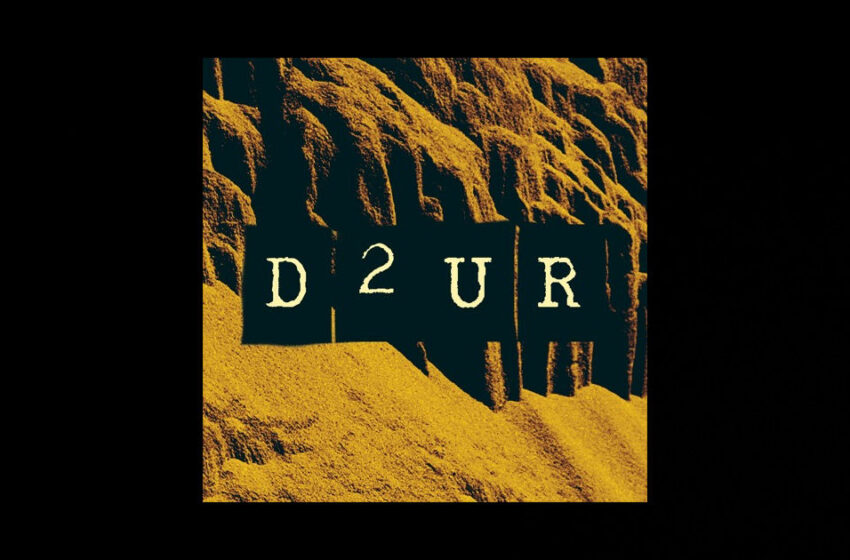 Yikes.  I tell ya…it’s a good thing that this song is as solid as it sounds.

I was actually just at a show here in Vancouver last week where the opening act announced they were gonna play a ‘pandemic tune’ – and I thought to myself…’alright…everyone gets one, I guess.’  Lord knows I’ve already heard my fair share of them, given that it’s something that’s been on everybody’s mind for the past two-plus years now.  And I was doin’ okay with that…the song turned out to be fine – and then it was only a couple more songs down the set-list when they announced ‘okay, here’s another pandemic tune…’ – and that seems to be kind of what life is like these days.  I don’t think anyone’s writing these songs under the illusion that they’d be doing something unique or different than the rest of the scene – I just think music and art imitate life…as they say.  I mean, let’s be real…there just hasn’t been enough to talk about or inspire us for starters…so there’s that – and secondly, chances are, you or someone you know has got some stuff to work out; and if you’re a musician, you do that through music.  So it kind of is what it is I suppose…most people out there are exposed to a couple of songs like “Right Now” by D2UR…but for us critic-folk…believe me when I tell ya, this is like my hundredth-something pandemic song.  I’d love to pin in all on a lack of creativity, but the reality just is what it is…it’s the fully anticipated wave of music written in response to dealing with everything we’ve all just gone through.

So yeah man…like I said…it’s a damn good thing that at the very least, D2UR has made the moment worth listening to.  At the very least when we’re considering the nuts and bolts of it all…that’s really what I’m talking about…the music, the vocals…that kind of thing – D2UR plays with confidence, plays on a unified front, and they’re highly skilled in both areas.  Like…you’ll hear it in the steadiness of the rhythm section, or the spectacular guitar solo, or the impeccable vocals – they’ve got all the right pieces they need to succeed and keep ya fully entertained in all those departments, and especially combined.  For myself personally, I’m especially drawn to the sound of Diane Isbister’s voice…she’s like…part Sass Jordan and part Sarah Bettens…and I’m 100% down with that – it makes for a great mix of power and sincerity together, and she’s clearly got an ironclad grip on the mic that’s unshakably fearless & entirely ready to entertain.  You can hear she could just as easily rock the daylights outta ya as she could sing a ballad with perfect melodic precision…and for what it’s worth, I felt like she got the most out of “Right Now.”  The band is all right there with her…of all things required to pull a song like this off correctly, it’s that unified feeling we wanna connect with, and I felt like they got right to the heart of that on this cut.

Lyrically…I don’t know if I can do ANY pandemic tune anymore if I’m being completely honest with ya.  It’s not just D2UR, it’s literally everyone.  It all just provides me with too much insight into the people making the music, and for a guy that just wants to turn up the tunes and not be forced to pick a side, it’s so much easier to just take a pass on them all.  On the one side, I get it – you feel oppressed & judged & there are rules for this & for that & it sucks.  On the other side, I get it – you feel like everyone should have been onboard & judged & there are rules for this & for that & it sucks.  Annnnnnnnd…I’m over it.  If there’s anything that I’m sure of, it’s that WE are more than what we’ve just lived through…and the idea that these two years are going to go on and define so much of our lives forevermore…dammit – THAT is what sucks to me.  Especially if I’m gonna be the guy that ends up listening to all those songs that have been written about it…because trust me folks…we’re still just at the very tip of the iceberg for what’s to come.  It ain’t just gonna be “Right Now” – it’s gonna be like…the next decade…maybe at the very least.

Anyhow.  D2UR…you sound good y’all…keep on crushin’ it and doin’ what you do.  Seems like a band full of truly seasoned vets that know their way around the studio and how to get the most out of their instruments…”Right Now” has got great dynamics in the structure as they shift from quiet to loud, and perhaps even better tone in the mix overall.  All-in-all, subject matter aside of course, y’ain’t gonna find me complaining…they’ve got a really solid, unified vibe, and they execute like genuine professionals.  In a couple years, or maybe ten, they’ll be back to writing about whatever it was that we were all writing about before the pandemic era…and I’d be lyin’ to ya if I didn’t say I was looking forward to hearing that.

As for “Right Now” – it is what it is…but for those out there that need a shot of that in their speakers, or for their own personal soundtrack to the comeback, D2UR has got ya covered with this single for sure.

Find out more about D2UR at their official website at:  https://d2ur.net