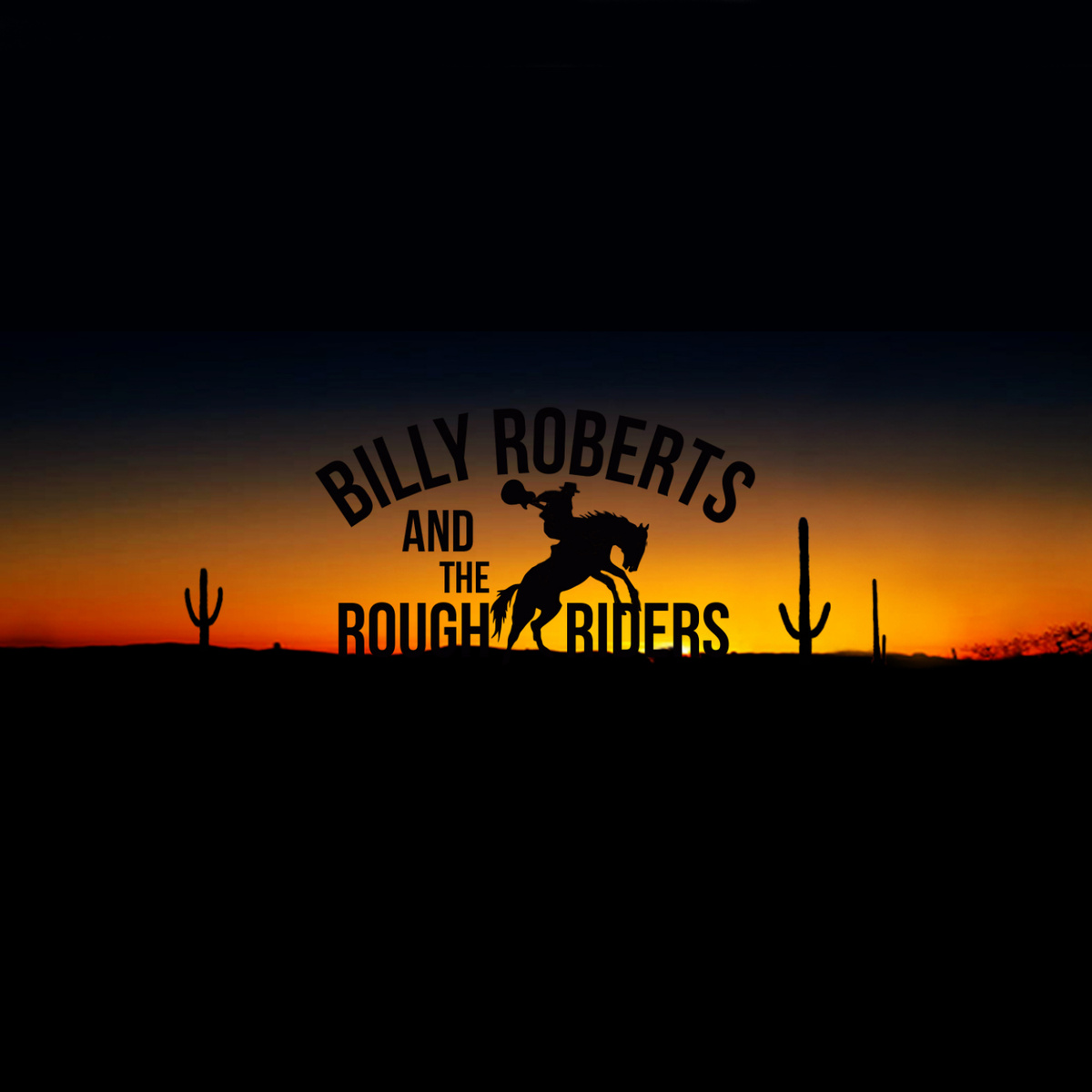 Well…hello to you all in Australia once again! It is literally and musically ALWAYS a pleasure to visit this beautiful continent full of wonderful talent – and I always make sure to tell you Aussies just how much I appreciate you and how grateful I am for what an electric and exciting musical-scene you’ve kept up, especially over this past two decades. Though…all this being said – I was definitely surprised to hear the overall sounds of Billy Roberts And The Rough Riders…in many good ways, don’t pull the fire-alarm just yet! Push play on Billy’s latest album The Last Of The Originals and let me explain!

Starting out the new ten-song set is a complete rocker by the name of “Mrs. Jones – ” and right away things got WEIRD for me. I rubbed my eyes and I’ve triple-checked now…and YES…I can report that somehow, someway – Billy Roberts And The Rough Riders do indeed STILL come from Australia.

The fact that this music ISN’T Canadian…not even from the North American continent…well it blows my mind! Cause you see…comparisons are going to come Billy Roberts’ way in spades through the work of my fellow peers out there in music-journalism land…people will throw out Bob Dylan…Lou Reed…and even the off-continent giants The Rolling Stones…and they’ll all be close, but they’ll all be wrong…

There are two bands out there that I can certainly point to in the recipe of the blend of music that you’ll find coming from The Rough Riders’ amps – one Canadian, one American – BOTH a heck of a long way from Australia and the musical-mainstream…both staving-off obscurity only by true fans of something old done completely new. Those bands…are Canadian-legends The Headstones, and from the USA , we’ve got the true-authors of Alt-Americana from the band Cracker. The most beautiful thing about both, is that chances are Billy Roberts and his crew haven’t heard a single guitar-lick from either of those bands – but the comparisons are undeniable.

I’ve been putting off this review as a punishment to myself. I’ve been searching my brain for the name of the lead singer for The Headstones, for whom Billy Roberts is a dead-ringer…and I would not allow myself to simply Google information I knew was stored in my very own dome. So until I could finally remember the name HUGH DILLON – I was refusing to begin. But if you’re Canadian, and you can listen to songs like “No More Mr. Nice Guy” and “Not That Special” and not immediately think of The Headstones I’d be shocked & surprised. The tight rock you’ve always known and loved is there – the drawl of the lead-vocals is definitely there…these are sounds I’ve literally grown up with echoing in my own backyard and booming from my speakers.

But truthfully…The Headstones didn’t work out and never found that avenue that would lead them to commercialized success. And if you were to ask me…as much as I might personally love their sound & tunes – they simply weren’t creative ENOUGH.

But the other comparison I’ve made to Cracker…is what makes things even more interesting. The tones of the guitars in songs like “I’m Gonna Get That Girl” or “With You” definitely sport the same style and comfort you can find in the playing from Johnny Hickman of Cracker. It’s a very distinct way of bending those guitar notes and tones to really resonate with the heart in ways that can’t be explained in words. But it’s that authenticity and sincerity that you can definitely now hear on The Last Of The Originals.

Cracker? No. They didn’t really ‘make it’ either. And if you were to ask me…it’s cause they didn’t quite rock hard ENOUGH or provide enough energy through their incredible melodies and astounding lyricism.

THANKFULLY…I now have Billy Roberts And The Rough Riders to now provide the BEST of both of these worlds in this new album full of style, full of rock, full of melodies and incredibly authentic songwriting. Whereas these bands I’ve mentioned didn’t quite make it all the way to the top of the musical-mountain – I think Billy and his crew stand a much larger chance given this evolutionary approach to both of those unique sounds; and in combining them as successfully as this band has will appeal to a much broader audience overall.

There’s an intimacy you can’t fake that comes along with this record. Songs like “My Baby Gone Cold,” and “I Was Young” feel like you’re right there with Billy Roberts in a private jam session made just for YOU. The songs are interesting…often personalized but written in such a way that you’ll discover your own life’s storyline will find similarities and relevance – they’re songs that you can connect with.

Where it gets a little tricky…is a song called “Davy Crockett And The Alamo.” It gave me a couple of quirky reactions I wanted to share with you all. The first thing to hit me…was that instantly you can tell this song is going to be HUGE. With a slow but booming start…Billy Roberts almost takes on a similar role to a giant like Nick Cave in his stylistic approach to the mic here. Retelling a massive piece of history – this song matches the feel of this particular story through and through, and in that sense it’s an incredible winner. Once the chorus came in…I did find myself shouting “I don’t want to LEARN right now” at my computer, as my brain had already exceeded its comprehensive intake for the day. It was quickly ignored as this track progressed and really kicked in, bringing in an absolutely stellar violin/string accompaniment that really helps make this seven-minute song become the epic, memorable piece it becomes. There’s a ton happening in this track, which is almost twice the length of every other track on the album, but with the added musicianship & feverishly-hot instrumentation, it certainly becomes the climax of The Last Of The Originals as it heads towards the end of the final chapter and last song on the album “Red Head Baby.”

This final cut really serves the album well…bringing it right back to a place of alt-rock that has really worked well throughout this album. “Red Head Baby” is a dark & funked-out rock groove; once again Billy Roberts is in full control of the mic up front and commanding it with resounding presence. I’m a huge fan of this style of music…but I’m sure you’ve all picked up on that by now!

So…if any of my rambling has made sense here today…you’ll at the very least notice that Billy Roberts And The Rough Riders have been compared to some truly original and groundbreaking artists and bands of our time; and if you know the references I’ve made and they’ve made music you’ve loved – it’s time to check out The Last Of The Originals and really see where the future of this sound is headed. Cause I have the feeling…you can call it intuition…but I really believe that Billy Roberts And The Rough Riders are still just in the beginning stages of what will no doubt be a musical career with longevity & consistency.

Check out this album The Last Of The Originals by Billy Roberts And The Rough Riders direct from their bandcamp page! https://billyrobertsandtheroughriders.bandcamp.com/

Tags: Album Billy Roberts And The Rough Riders sleepingbagstudios The Last Of The Originals