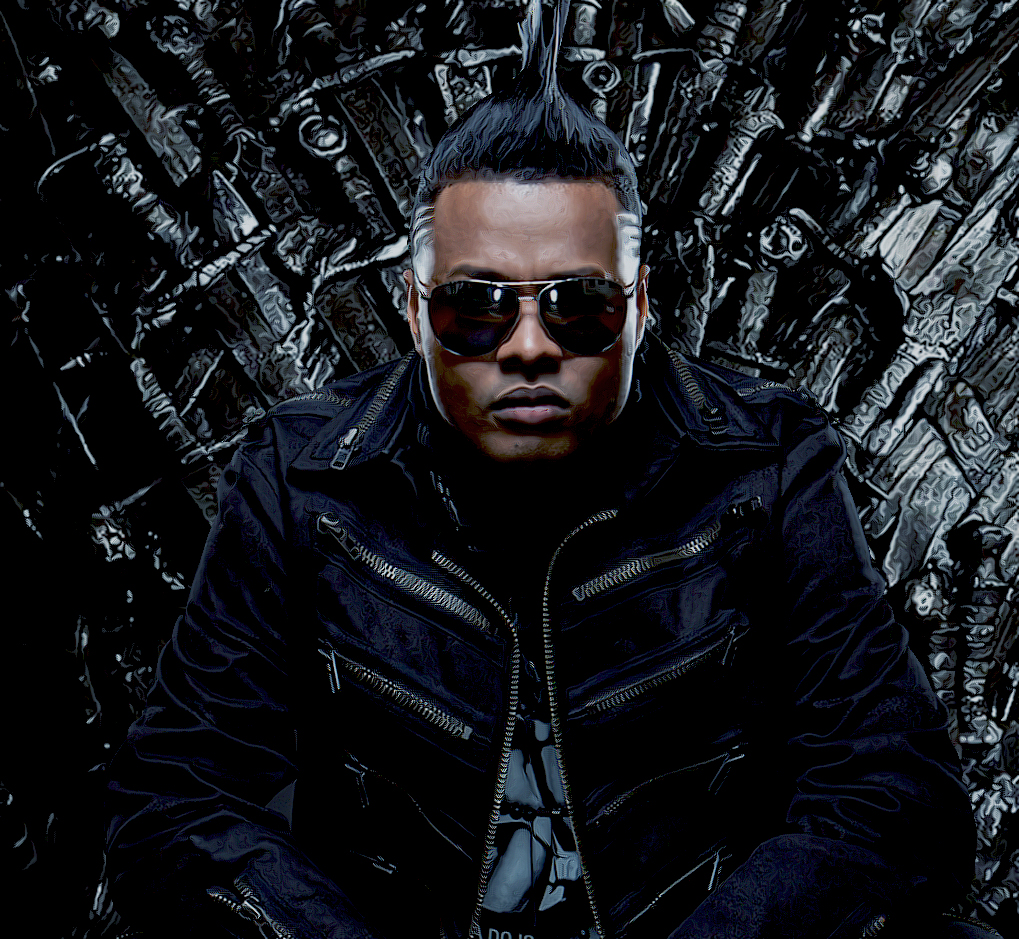 Definitely loving the electro-groove & beat to Zawezo Del’ Patio’s new single, “Vete Pal Carajo!” Not only does it have an extremely-smooth vocal flow that runs deep throughout this latest release but the highly innovative creation & assembly of it all is truly masterful.

Finding out that this was track number THIRTEEN off his debut solo-record El Circo kind of made me have to chuckle a little…I mean, you’re doing really well if your singles are coming from so deep in your track-listing! Most have their hit-songs packed into those first five songs on an album – let’s face it, it’s rare to find a single much later in an album than that. It happens yes, but not nearly as often – check out your collection, you’ll see this is accurate right here & now.

So even though I haven’t heard Zawezo’s El Circo yet…it’s a track like this and its placement that lead me to believe that must be a pretty killer album! “Vete Pal Carajo” translated means ‘Go To Hell’ in English – I’m not making that up to be funny, that’s the real deal. Even after reading that beforehand I somewhat expect a more ‘thuggish’ vibe to the song about to follow – but I found “Vete Pal Carajo” to be extremely pleasant to listen to despite the sentiment of the lyrics; it’s in Spanish anyhow…I don’t have to assume he’s telling me specifically to ‘go to hell,’ I can just enjoy the vibe.

And this cut certainly IS enjoyable! With a twisted electro sound, the glitches, editing and performance have become the stars of this new single. Mixed perfectly – there’s actually a ton going on in this song with all the different chops & edits required to make this beat work fully, and Zawezo has got this track dialled in perfectly with all its glitches, switches and tight-edits. Vocally it’s much the same – there’s a lot of work put into both the performance of the vocals and the editing of them to match the glitchy feel & energy of “Vete Pal Carajo.” In my opinion, the dude has managed to pull this off entirely well…this new single retains a completely inviting sound that flows in a very natural way despite the amount of studio involvement in its final form. As in…yep, there’s a lot of editing involved, but nope – he doesn’t stop this from allowing the music to create a smooth vibe to groove to that feels completely logical as it flows – even in another language, this makes sense to listen to.

Definitely happy I’ve had a chance to experience what Zawezo is up to. Music driven by other languages also quite frequently has a whole set of different ideas that also drive the music, production, structure and assembly of songs – and I think that’s the case here with Zawezo here today on “Vete Pal Carajo.” While we’ve all heard electro in various states of rhythm & groove – I’d still be willing to bet that this particular song sounds very NEW to you – I know it did to me. Seems like he’s got a clever combination of pop/rock influence infused into an electro-world – it seems like Zawezo has a real clear idea of how he wants to approach, make and perform his music and it’s come out clearly with a defined sound you’d be able to recognize. A highly memorable beat, sound & single with “Vete Pal Carajo” – if the name of Zawezo doesn’t help him stand out enough already, the music will certainly help take care of that for you.

Have a listen for yourself at his Soundcloud page: https://soundcloud.com/zawezo