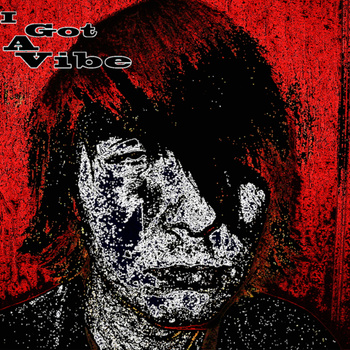 Young Coconut – I Got A Vibe – Album Review

I’m not exactly sure why I assumed this was going to be an emcee ripping rhymes into the mic…I couldn’t have been farther off! Well…for the most part at least. Young Coconut is much more pop/rock/experimental…

This album is a musical project a long time in the making from Dave Fox – and MAN does this album have some LEGS!

And I’ll fully admit – when the first track played I wasn’t sure about what would come out next. “Pity Junction,” like many of the tracks on I Got A Vibe, isn’t necessarily instantly accessible – but it will LAST. Keep in mind when I say not “instantly accessible” I should probably mention by thirty seconds in I knew I wasn’t just going to be hooked on that single song, but that this album would bear the fru-its of greatness. And it does.

What I can DEFINITELY say – is that the entire time spent listening to Young Coconut has been spent grinning. I mean really – when you hear innovation and idea and EXECUTION like this in music…this endless creativity and willingness to explore the NEW…well, how can that NOT make you smile? Much like a band we recently loved in review called The Yellow Dress – this is music that gives me an incredible hope. It hasn’t “all been done,” Young Coconut is proving that track after track.

And if you are – then you’ve found this…GEM…this…like….weird….Weezer-meets-Red Hot Chili Peppers-meets-Flobots kinda track. But this track has it all – literally. From rap to rock, slow to fast, trance-like to dance-like, it’s ALL here in one track and you know what? Young Coconut is pulling this off incredibly. The words are incredible in this track as well…also reminding me of the “tongue-in-cheek” style of Anthony Kiedis of RHCP as well through both the content and the delivery. It might just be the final switch at the end of this track that does it for me though. This is that classic case of someone who KNOWS (Yes Dave – you KNOW) just how strong this part is – it could have been its OWN song even!

But in the end – I’ve gained a tremendous faith in what he’s doing here. As frantic as the ideas might come off to many listeners – there’s an unbelievable ear for music at work here and a truly gifted mind for composition. He might only give you a little sometimes – but whatever sound hooked you will definitely make you want to come back to it.

I’ll tell you right now – I don’t know this for a fact (but I DO assume this for a fact!) but I don’t think Dave could possibly sleep with all of these swirling sounds going on for him in the forefront of his mind. And if it all sounds like this in there anyway…who the hell needs sleep anyway? In fact – get this guy a coffee and let him back in the studio!

Let’s talk about playing ability. Good lord! This album has so many components you can’t help but want to listen to it a whole shit-ton…there’s a full musical meal here on the table and it takes a while to digest it all! Dave’s vocals are so incredibly adaptive to whatever the song calls for. “Bye Bye Ninja” has him ranging inbetween a Mick Jagger-meets-Ian Asterbury style – just wicked. At other moments, you can expect him to turn much more Kiedis-cool in tracks that call for that extra funk.

And that extra funk is coming in from some truly incredibly well played bass. If I HAD to choose an all-star stand-out instrument on I Got A Vibe – the bass takes the first place prize. It’s just so incredibly well-written and well-played that its presence is completely noteworthy in any track. All this being said – the drums, the guitars, the inclusion of saxophone & other various instruments…it’s all perfectly executed with precision in the timing. The music of Young Coconut can go anywhere at any time – there’s no “forgiveness” for a musician…no respite…

You have to be at the top of your game to be able to pull this off musically, you gotta keep your head up and be ready for the change to come – cause it definitely IS coming! Young Coconut has shown skills on every track that have brought these complex ideas to life completely – YC has pulled it off.

But you have to nearly come from another planet to come up with this whole album of amazing songs. However Young Coconut got here – I’m thankful.

Check out Young Coconut & what’s up at: https://www.facebook.com/YoungCoconutMusic 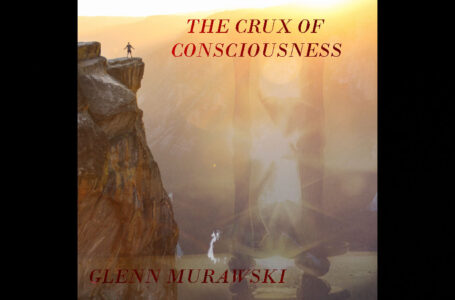