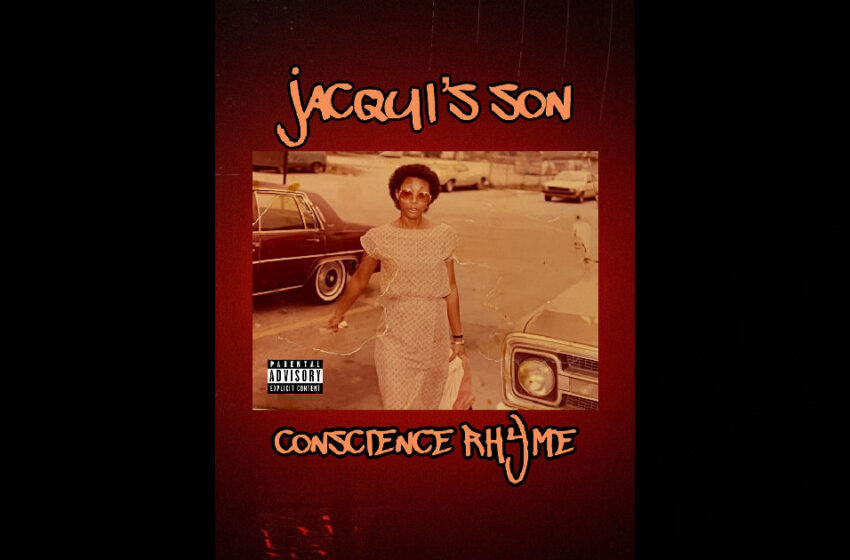 With what was easily one of the most compelling and insightful albums to listen to throughout all of 2022, Conscience Rhyme stepped up the standards for Hip-Hop to follow this year without a doubt.  Jacqui’s Son is fully loaded from start to finish with bold material that’s genuinely as insightful as it is entertaining, as relevant as it is exciting, and all-around, it continually hit the mark of excellence & beyond, track after track.  After nine years between his first album and now, Conscience Rhyme proved it was all worth the waiting by putting in the work and making sure that every second of Jacqui’s Son was stocked full of thought-provoking lyricism, beats that couldn’t be denied, and music that everyone listening would want to turn straight UP.   As a result of his efforts and a lineup filled with spectacular guest-stars supporting him, Conscience Rhyme raised the stakes for Rap/Hip-Hip this year with Jacqui’s Son – join us in congratulating the man for a stellar return to the mic that proved it’s where he belongs.