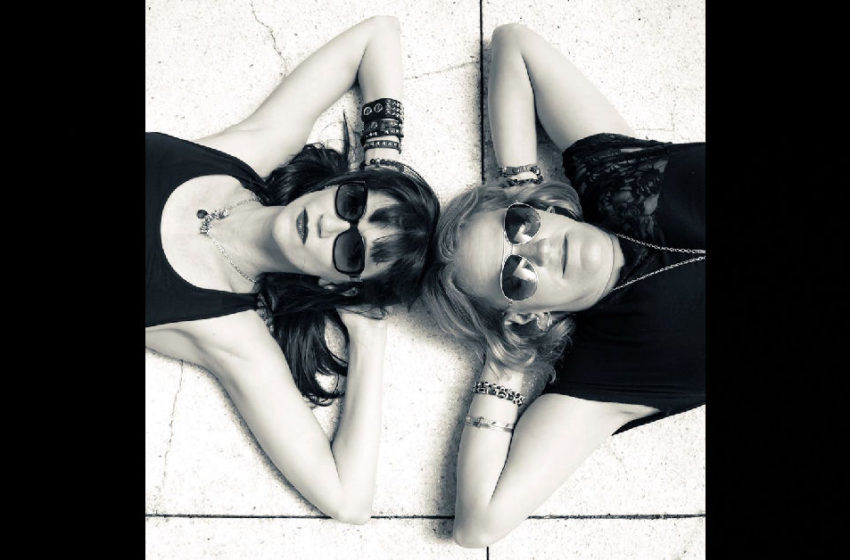 The Key Of F – “Lies” – Single Review Harsh!  Deservedly harsh that is.  I dig it. The Key Of F tap into a post-breakup vibe here with scathing & brutal honesty that I’d be willing to bet resonates with a ton of people listening out there.  If you’ve ever found yourself burned by a […]Read More 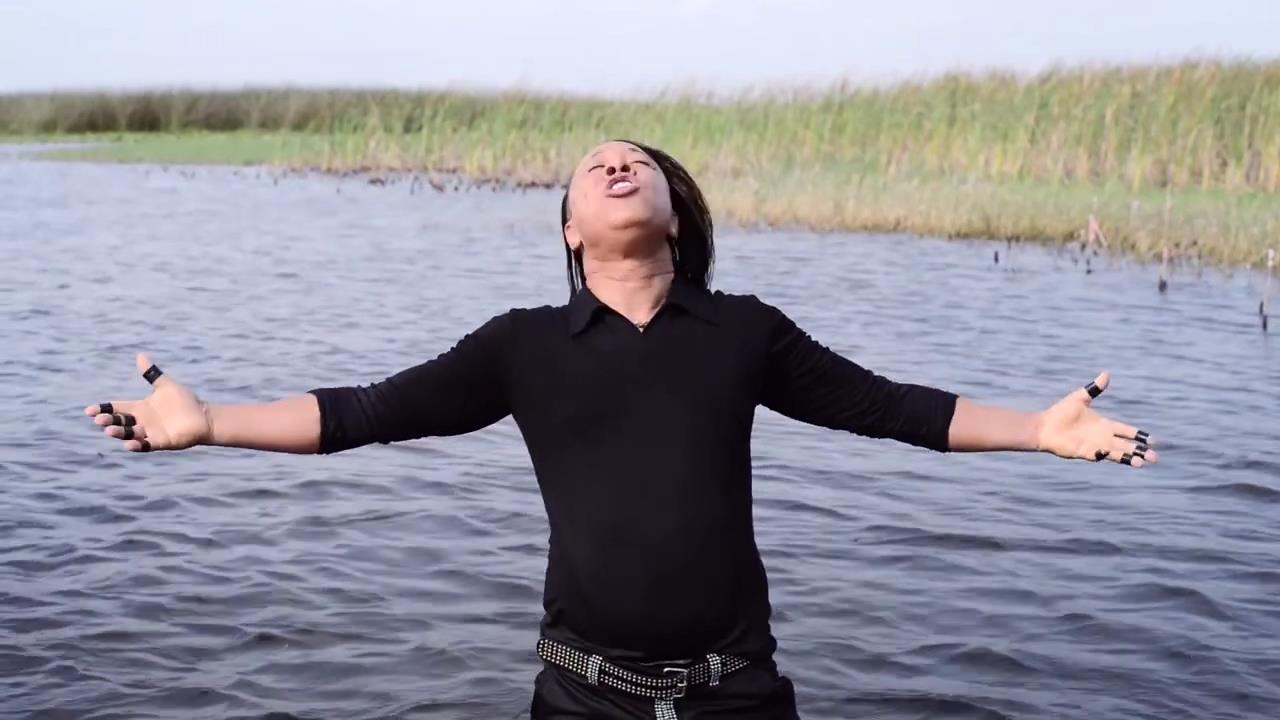 Curse & Kisses – Lies – Music Video Release An aggressive beast of a tune from Curse & Kisses, called “Lies” has just been released in a heavy-bid for your attention in the last quarter of this year. This brooding new-single is also accompanied by a video, filmed both on & off shore, making for […]Read More