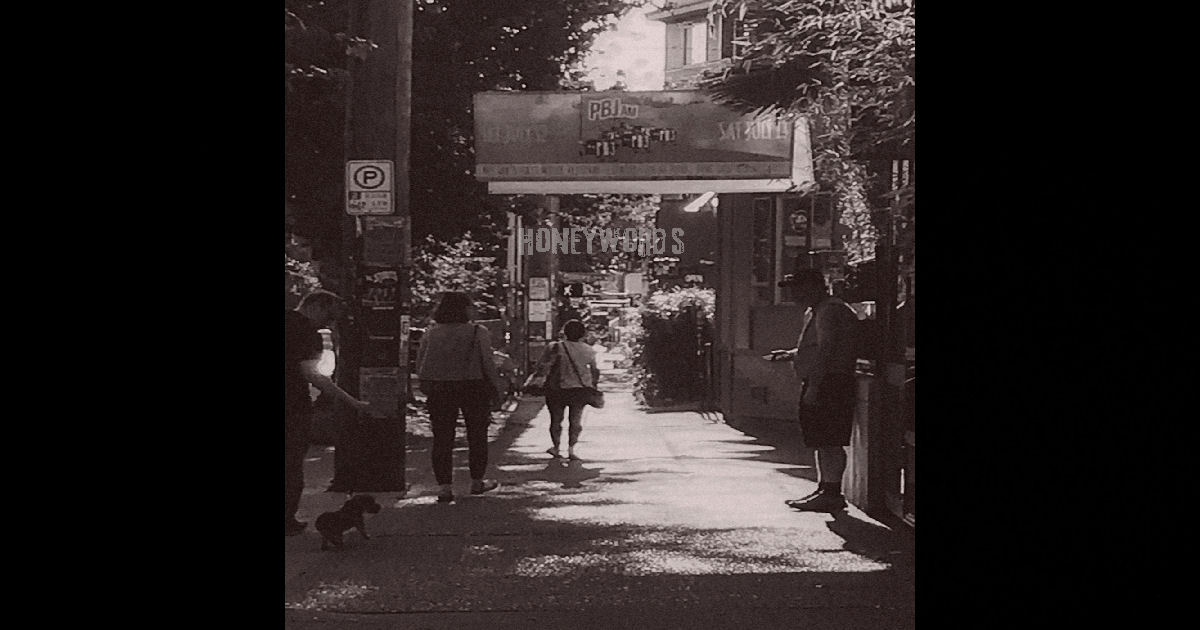 Honeywords – Singles Review Checking out another record in advance today…Seattle-based band Honeywords have got a new EP called Seven Inch that’s coming out officially tomorrow.  Most of the cuts are out there and available now, they’ve been releasing them piece by piece; the adventure wraps up on July 20th when the final song “Grey” […]Read More