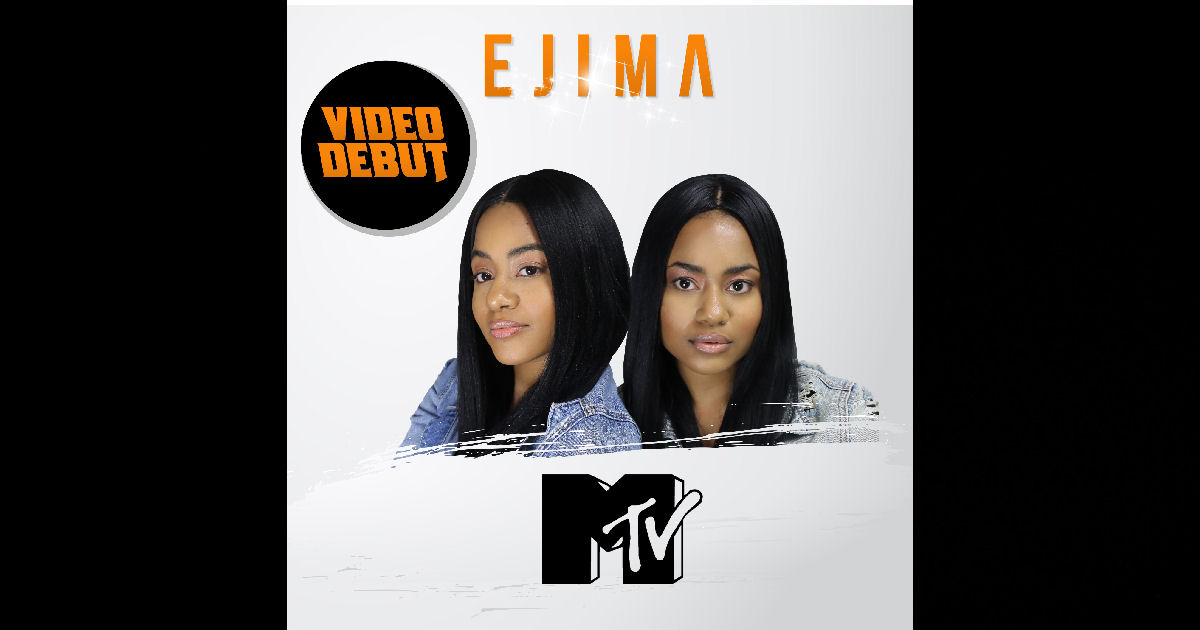 Indie Twin-Duo Debuting on MTV Ejima’s Afrobeats meets R&B single “Bail It” will air on MTV in both UK and USA on August 7th and September 12th respectively. The music video has proven to be an upward hit in just one week of release. So far, it has hit 20,000 Facebook previews on Ejima Official […]Read More 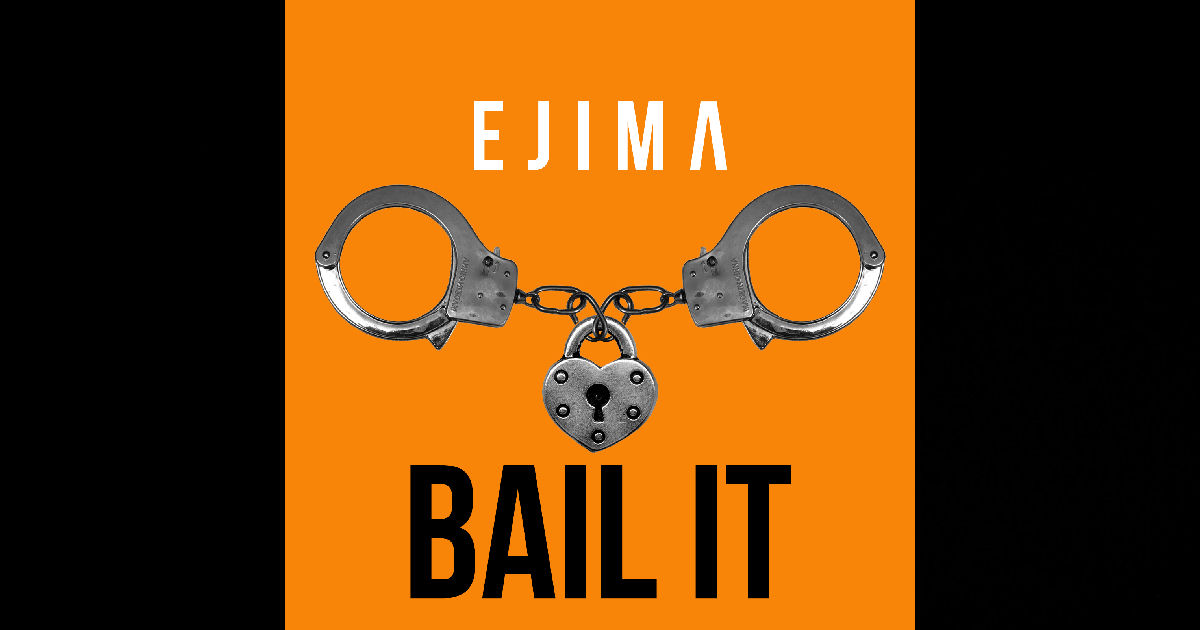 Ejima – “Bail It” – Single Review How cool is this? I’ve seen & heard quite a bit throughout my time…but I can’t honestly recall a situation where I’ve ever run into a project or band that consisted of two identical twins!  Even more rare – they’re both equally talented…an audible double-threat of entertainment and/or […]Read More