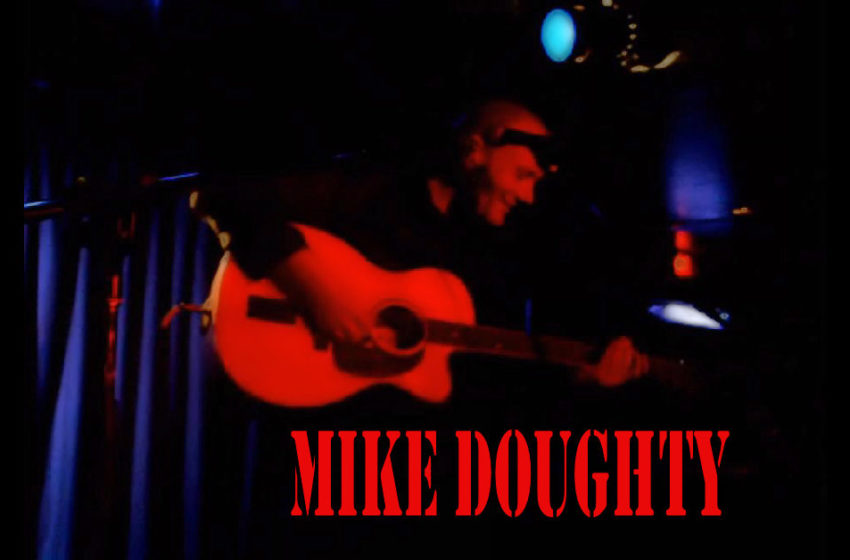 SBS Separated returns for March 2020!  Catch all kinds of amazing music, unseen moments & unreleased live footage throughout the entire month.  Technically, today’s video comes from long before sleepingbagstudios was even a distant thought in our minds…we’ve just always had a love of filming moments to remember.  After assuming Mike Doughty just wasn’t making music after the band Soul Coughing disbanded, somewhere in 2005 we’d discovered that wasn’t anywhere near the case and that he was rocking a thriving solo career, which still continues strong to this very day.  Back in 2007 in Vancouver, he came through to play the Red Room…we just happened to have a camera on us at the time…and we snagged some rad footage from that night that we’ve still never fully released, though you can find a posting of “Fort Hood” from that same show from the last time we ran SBS Separated in 2016.  It’s high-time we let loose another cut for ya ain’t it?  Here’s the legendary Mike Doughty playing “Madeline And Nine” from more than a decade ago – enjoy!