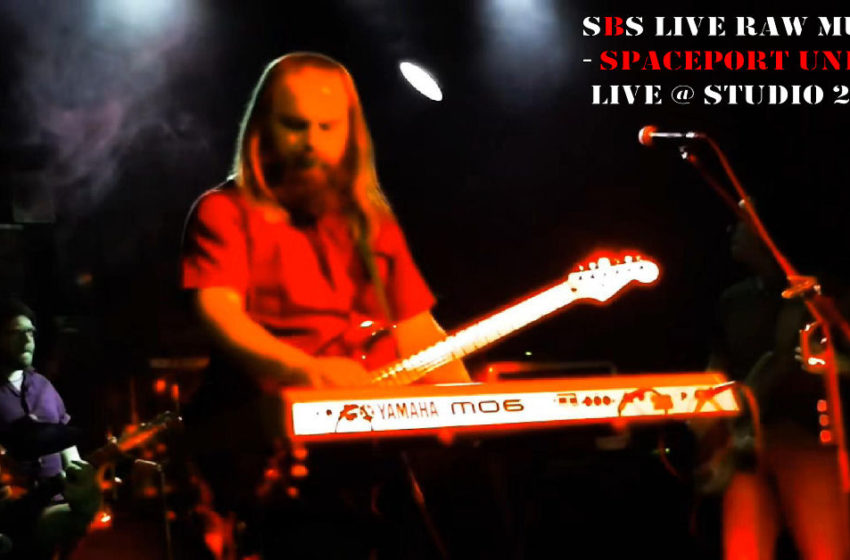 Spaceport Union!  We’d been waiting for this crew to take the ferry from Vancouver Island over to the mainland for a show…if I remember right I had to bail on them previously in 2014 at The Backstage Lounge, but eventually they made their way back for a show at Studio on the Granville strip of Vancouver, BC and we got to check out the progressive rock act for the first time.  Great group of people – they are actually on a cross-Canada tour at the moment right now in 2017 and stayed over a couple nights at SBS this month in August to catch up on some rest while they played a show here in Ottawa at the Avant Garde.  We’ll get to that show another time – for now, some history from our first five years when we first saw Spaceport Union live on stage in 2015.  Bonus video from the crazy cats in Drunken Kung Fu – make sure to check this all out!