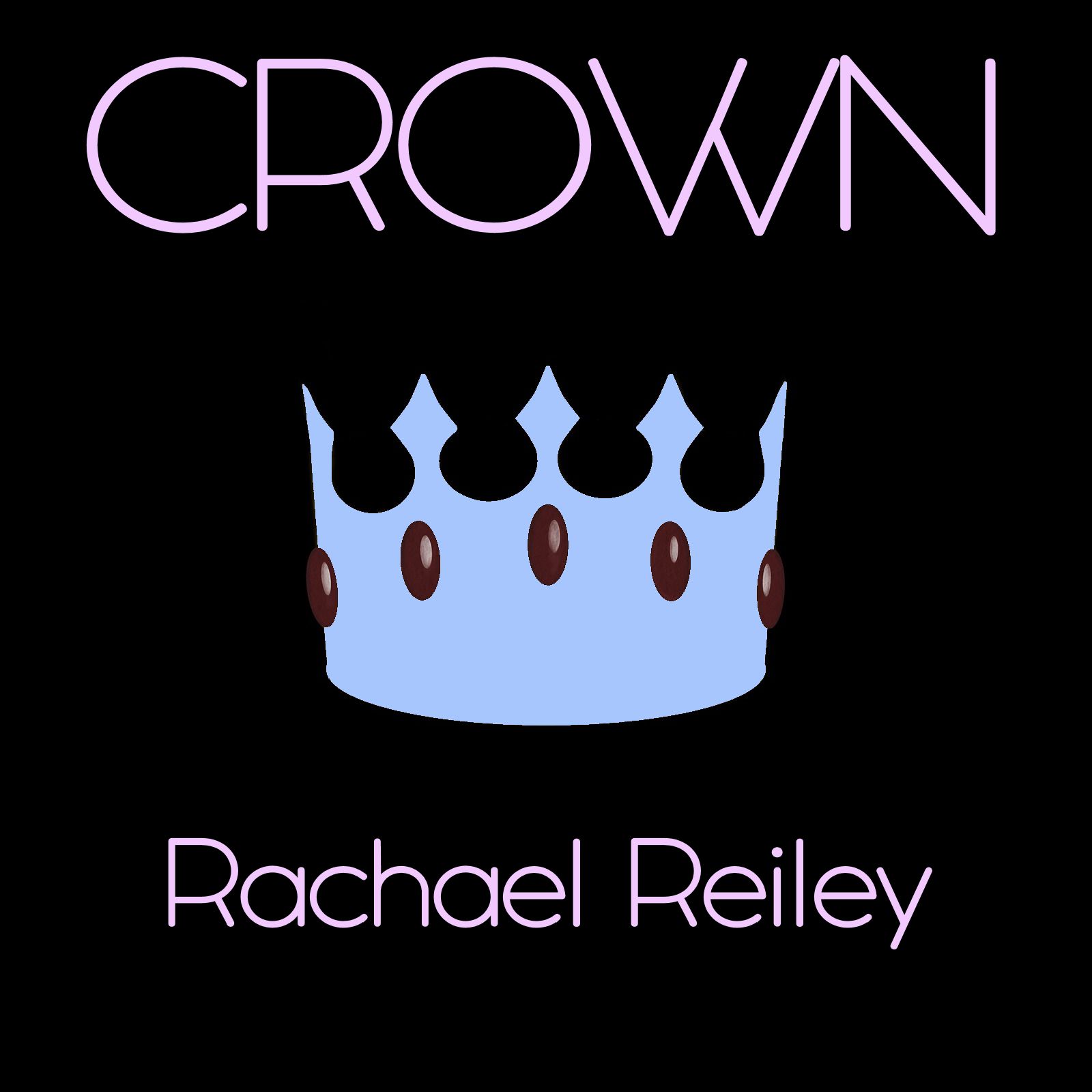 Young singer/songwriter Rachael Reiley has herself a great start with her new single “Crown” – she’s got an appealing sound for the modern-day electro/R&B circuit that’s bound to catch attention.  The sleek movements of the dark, confident & low-end-infused beat that drives the atmosphere of “Crown” sound pretty damn sweet through the speakers, I gotta say.

Rachael sings this one sweetly throughout with bright, contrasting tones to the sound of the music.  They fit well, they’re on-beat and well-sung…she definitely holds her own and has created something that has a widespread appeal in its sound.  It’s hard to fault her for her performance…because I think she really does end up inarguably delivering the goods at the end of the day – BUT…like all young artists, I think there’s still room for her to evolve and grow even further.

What I hear right now is a really well-sung, well-structured melody and well-produced track…and really, there’s certainly nothing wrong with creating one of those.  Where I think that Rachael stands the most chance of improving doesn’t have a single thing to do her actually ability – I think she’s more than capable on the microphone and proves that with her performance on “Crown.”  Personally what I would want to hear from Rachael in the future would be to hear that audible connection to the words themselves…which is something I’m not so sure I hear in this particular tune.  There are moments where I want her to break a lot more free from the structure and adherence to the melody-line & vocal-flow to be a bit more real with us…if that makes any sense.  What I hear in “Crown” is a very disciplined & focused performance that leads to a stellar result…but one that might be missing a bit of the power & emotion that it could potentially have by adding more emphasis & energy to some of the words as they go by.  Right now, I feel like the melody’s integrity was priority number-one…and again, there’s nothing wrong with that approach as it will no doubt lead to hit-singles and success – but in weighting the focus there, Rachael trades the opportunity to pour more of her genuine personality into the mix and really establish that audible & authentic connection to the material.

Make sense?  Lines the include words like ‘power’ might come out with more impact if they had the added weight of the words written echoed through the energy in the performance.  But this is all theory and conjecture…it may/may-not work for Rachael’s own style.  In my opinion, it’s that added personality in the music that leads an artist to standing-out or apart from the rest…and again, I think this is a great start with room for her to evolve and grow a closer bond with her own sound, abilities and talent.  The important thing is that the blocks to build upon clearly exist within Rachael…”Crown” is good, but I’d be willing to bet she’ll get better & better from here on in.  Tone, talent and focus all seem to have a massive presence & place in her music already…and as Rachael continues to grow to accept the talents she has, she’ll add those final pieces to her puzzle with confidence I’m sure of it.

Rachael’s a great singer and she’s got a good song here with “Crown” – nothing not to be proud of about her performance or where she’s at right now in the early-stages of her career still…and she’s on the right path to even greater things. 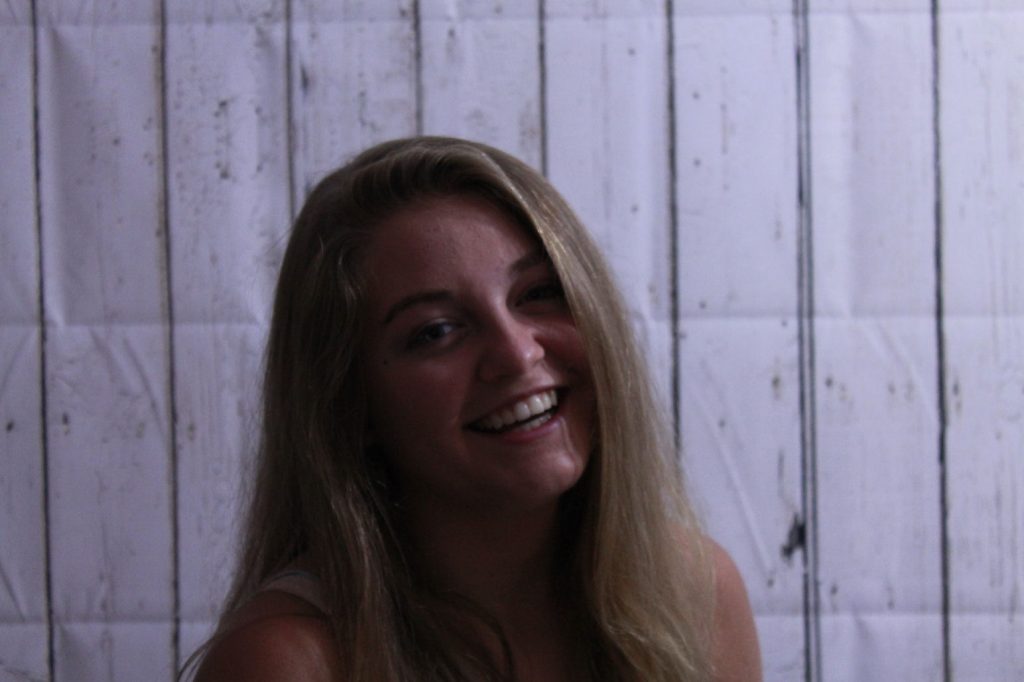