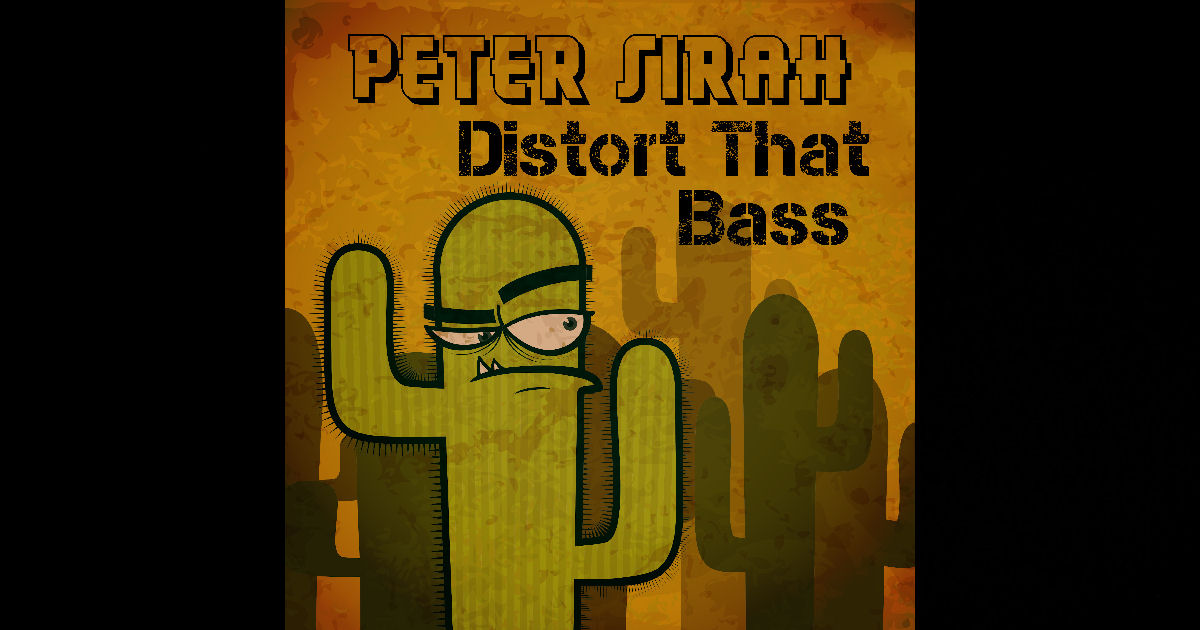 Peter Sirah’s 3rd release “Distort That Bass” (breakbeat/funk rock/hip hop) has just come out.  It’s a highly danceable track that especially street dance people and djs should check out.  It’s available on Spotify and many other digital music services worldwide.

It’s dark at the bottom of the steps
& the top’s so far, it’s a mythical place
Mentally battered in this physical race
Shooting star, and a crosshair guards my space
Distort that bass, twisted look upon my face
Usain who? If I set pace, nobody else is involved in the race

Listen to it on Spotify:  https://open.spotify.com/track/3rcJNPfkKXXiNfwWxWaods?si=1guYkt3kTXqjFpslgQuPzg

Peter Sirah is an artist and a music producer who is rolling to the beat of the drum.  The most important thing for him in music is the rhythm; the beat.  He simply needs a good beat to get his daily head nodding experience.  Peter Sirah’s musical dream is to make as many heads nod as possible.  Currently he is focusing on making new tracks and promoting his existing releases.  The releases are available on Spotify and many other music services worldwide.