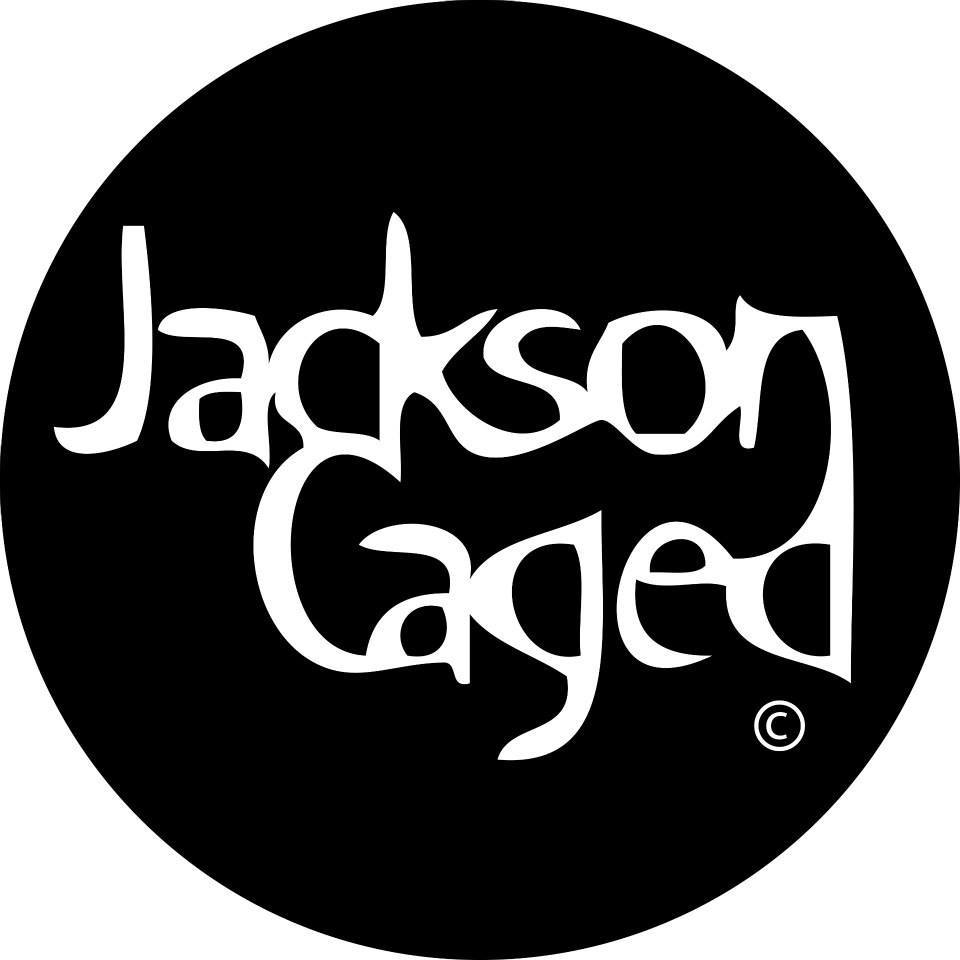 Right on. It’s that GOOD kind of heavy.

You might be surprised, my hard-rockin friends, but the reality is they DON’T come along too often. When you check into Jackson Caged, you’ll see they’ve got quite a following already going; and after hearing their new album, Entity…I completely understand why.

This band is TIGHT, explosive in all the right places and relentlessly right in your face throughout this album. The drums are off-the-charts – just absolutely in the zone for the entire album strongly driven by these intense drum-riffs. Vocally there’s a lot on the plate to keep up to this band, but as far as hard rock goes you couldn’t ask for a singer & back-up vocals more suitable.

After a thorough listen to the Jackson Caged album, I had to smile a little just thinking about how huge Papa Roach made it…way back when…

They never should have made it all.

And especially when you listen to a band like that in comparison with Jackson Caged; if you ARE somehow still a Papa Roach FAN, well, then DON’T put this in your player cause this Entity will kick the crap out of your stereos once and for all & teach you a musical lesson! Papa Roach always should have been your “Last Resort” anyway…and besides…I’m not kidding around here – there’s just way more dedication and commitment on this album from Jackson Caged that it’s undeniable that this indie band is way more worthy of your earholes.

But I’m not here today to bash ROACHES – I’m here to talk about this kick-ass band, making music with such a powerful energy that it makes me want to jump back into my moshpit days. I mean, I grew UP on the very sound that Jackson Caged is doing so very well now. Being here in Vancouver, we’ve seen Finger Eleven, Three Days Grace and bands like Tool hit our stages throughout my concert-going age. They could be fairly compared with all of these bands, along with other Vancouver favorites Billy Talent and Disturbed…what can I say…this is a city that has ALWAYS loved its hard rock and Jackson Caged would be right at home here.

Each song is LARGE. Those drums really just pound away like their entire band’s existence depends on it in each song that demands they bring the energy – beyond impressive all the way through. Listen to the opening of “Monster” and try to tell me this guy doesn’t have the chops! He’s a BEAST and he proves it time and time again on Entity.

But each song is LARGE also in the sense that they’re actually extremely accessible for a hard-rock that is definitely on the heavier-side of the genre. This is that kind of crossover album that will get a lot of “straight-ahead” rock fans craving music with a harder-edge. “In Hell,” and “Darwinian” are great examples of songs that make this album have this appeal. “Darwinian” is a machine with TEETH – it’s an incredible song; amazing vocals, unbelievable guitars and the aforementioned brilliant drums. Everyone is at the top of their game on this track, a certifiable standout on an album that contains an incredible display of quality to choose from.

Even when they slow it down, they nail it extremely well. But I’ll also admit – once “Liam’s Song” came on, I had to double-check and make sure that my Soundcloud page hadn’t jumped to a different band! Almost like a track on the album designed to see if the reviewers out there are REALLY listening!

It’s a change-up for sure, but it works completely. Great vocals and production…a stripped down version of Jackson Caged to make sure the people know they could come and take over the other genres at any time!

Look out for this band!

Find out more about Jackson Caged at: https://www.facebook.com/pages/Jackson-Caged/25360383931