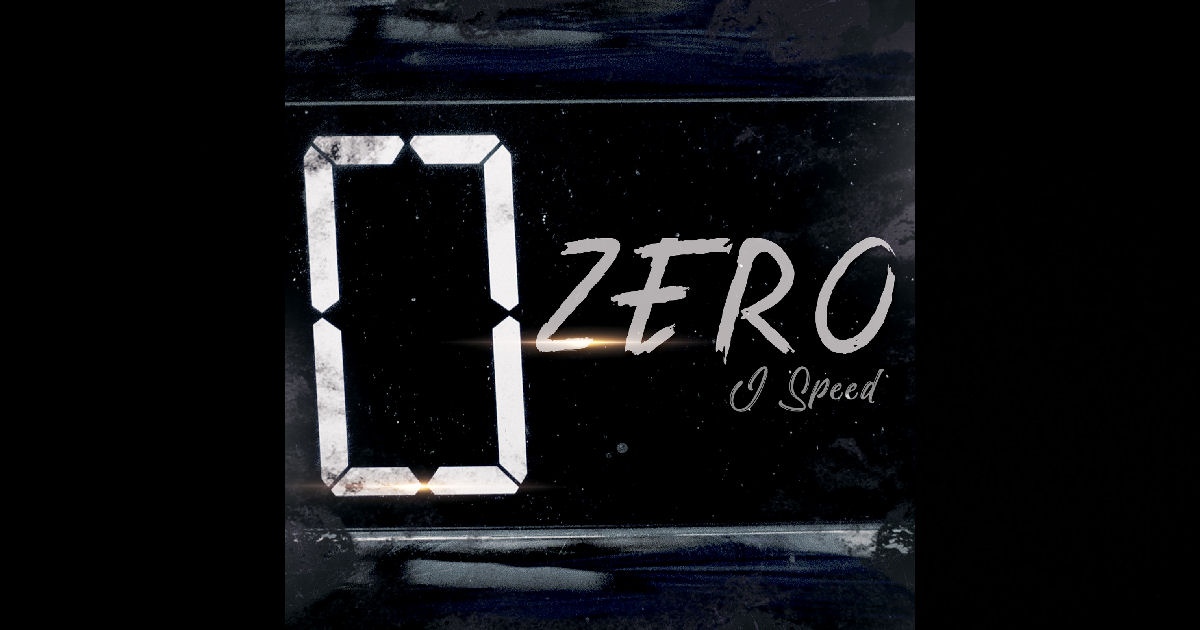 The King Stays King – The Legendary J Speed Is Back On Top With The Brand-New 0Zero EP!

After firmly establishing himself within the Hip-Hop/Rap game over the past four years with brilliant records that proved to the world that J Speed had exactly what it took to become the premier artist he is today – the legendary wordsmith is back at it again to further the story and handle his business in 2019.

Having thrilled listeners around the globe with his verbally sharp rhythm & flow on previous releases like XIII, This Side Of Green, Sehm2yce, and Anthologis Speedois – J Speed continues to seize the momentum and take his craft to a whole new level with his latest joint, the 0Zero EP.  Whenever the man steps to the mic, he shows up with something authentic to say, and he raises the stakes every time he makes a record.  Confirming that his attention to detail, lyrical intensity, and stunning execution is all second to none – J Speed’s visionary approach to music reveals he’s got the audibly undeniable X-factor that sets him clearly apart from every other emcee in the game today in the right ways that truly make an impact.

With four cuts designed to highlight the swagger & style that has made J Speed one of the most reliable & exciting new artists currently hustling in the independent scene, the bulletproof material he’s created for the 0Zero EP is all the proof that ears could need to know his music belongs at the top of the charts.  Officially released on August 12th, 2019 – from peers to critics to fans, the verdict is in and a consensus has been reached between them all – and that’s the “Facx” that J Speed is guaranteed entertainment.

Through the uniqueness of his own signature sound and the insightful way he structures bars to deliver irresistible rhymes and wild beats that the people out there can genuinely connect to, J Speed keeps his music so incredibly fresh, catchy, and stocked full of that good-good, that from the dance-floor to the “Chandelier” up above, the man’s got you covered when it comes to supreme quality & superb rhymes.  Completely worthy of the “Crown” and the honors of the top spots on any playlist, J Speed continues to evolve not only as an artist himself, but also raises the standards of the Rap game for the rest to follow.

A trend-setter & a go-getter, the listeners out there know better than to take a pass on what J Speed is bringing to the mic – every rhyme he spits is worth at least “10bandz” on its own, resulting in songs & records that contain vibrantly colorful music and words that are as equally timeless as they are priceless.  The 0Zero EP is another massively bold step forward in his career, and another solid contribution to the lyrical legacy he’s been building beat-by-beat & bar-by-bar, flexing the finesse of an artist with his head & heart invested in the art at all times, designing cuts built to turn good times into great ones instantly.

Find out more about J Speed from the official pages below!