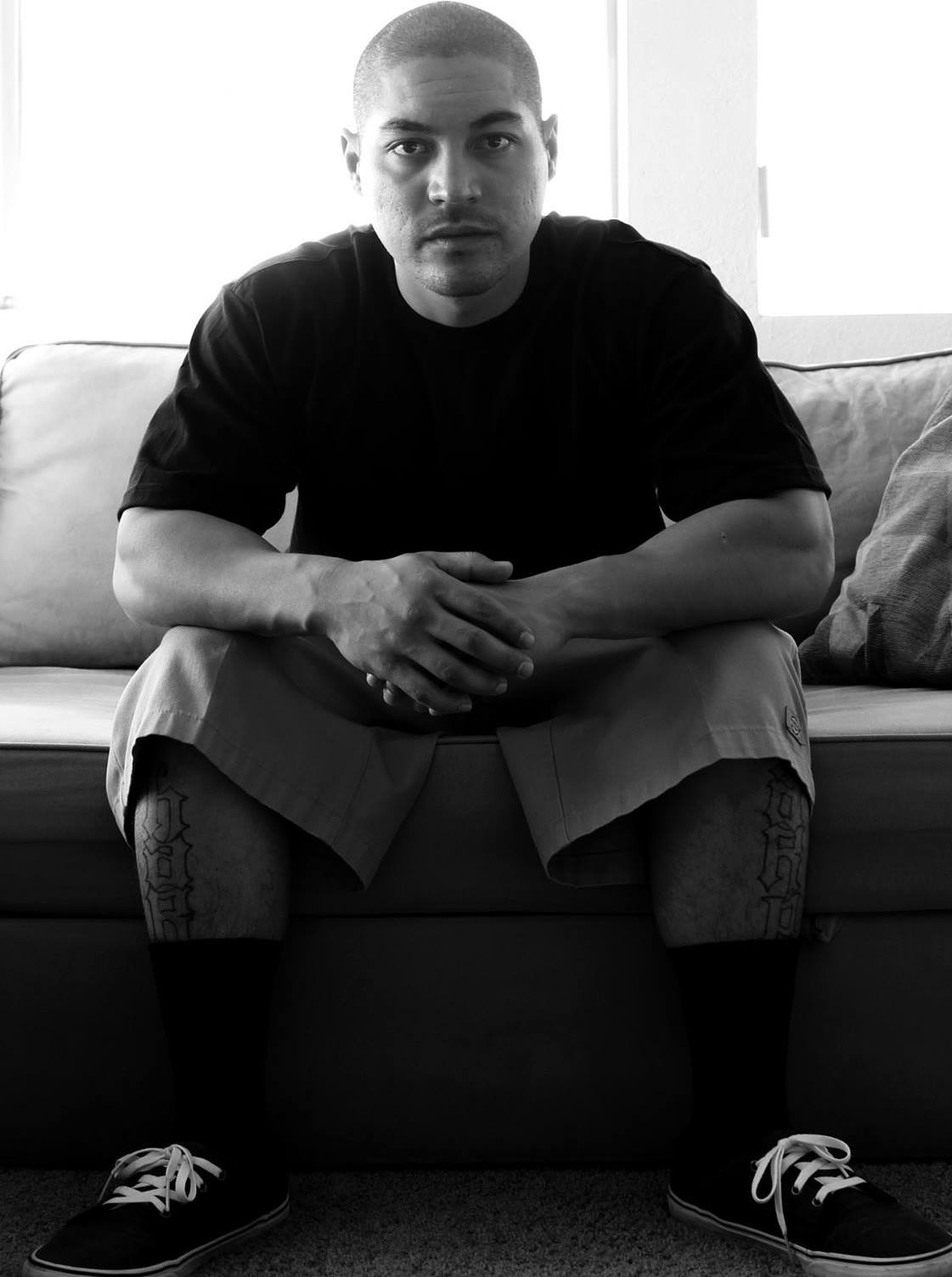 Alright…you can call me out on this one if you wanna…but I’m supporting this track. Rapper itsDICE has just released his brand new single/video for the single “Changing,” and while I’ve been concentrating on rap with some severe social commentary today, it’s cool to kick back and enjoy a track like this chilled-out cut from itsDICE…something about this track just kinda allows a person to let their mind drift off and just listen to the hypnotic music. I can appreciate that just as much as something that makes my brain pop like popcorn…like a welcome polar opposite in that sense; itsDICE has internalized and personalized this track. And that’s NOT to say he doesn’t have something to say. He’s just straight to the point in subject, you don’t need to dig into the back-story to get the idea; itsDICE puts it all out there for you to hear, as straightforward as it comes.

And of course, style and delivery come into play here, big time. While some might accuse itsDICE of a smooth but simple flow on this cut, there’s also an extremely stylistic & authentic delivery in his lyrics. He’s done the homework; he’s made sure this meters out all the way through and that he’s not dragging words from point to point struggling. He’s right in-the-pocket as they say…at home on this track. He style brings a melodic element to the verse; not something you always get through what can often be spoken-word.

Don’t mind if I tell ya either…I like the way he’s got this video filmed…so much so that there’s plans in the works already to put this into an episode of SBS Live This Week coming very, very soon. It’s really well put together, extremely well shot; it’s a basic concept for sure, but at the end of the day, it’s assembled flawlessly and captures the feeling of this track perfectly.

With uniqueness, often comes the issue of polarization. You’ll either latch onto the chilled-groove of itsDICE and his style right away, or you very well might not. Sure, that’s a given right? Not always. When you have the courage to go your own way, be your own man of the mic and do things in your style; whatever your vocation may be, whether it’s music or anything else…being innovative can often find you just as many fans as people who walk the other way.

But here you have it…presumably some of you read these reviews because you value this bearded-opinion of mine; and now you officially know what side of the fence I stand on. I think itsDICE has put together an intense slow-groove here that easily warrants several repeats; I’m stoked to have this video coming up on our show…you should be too!