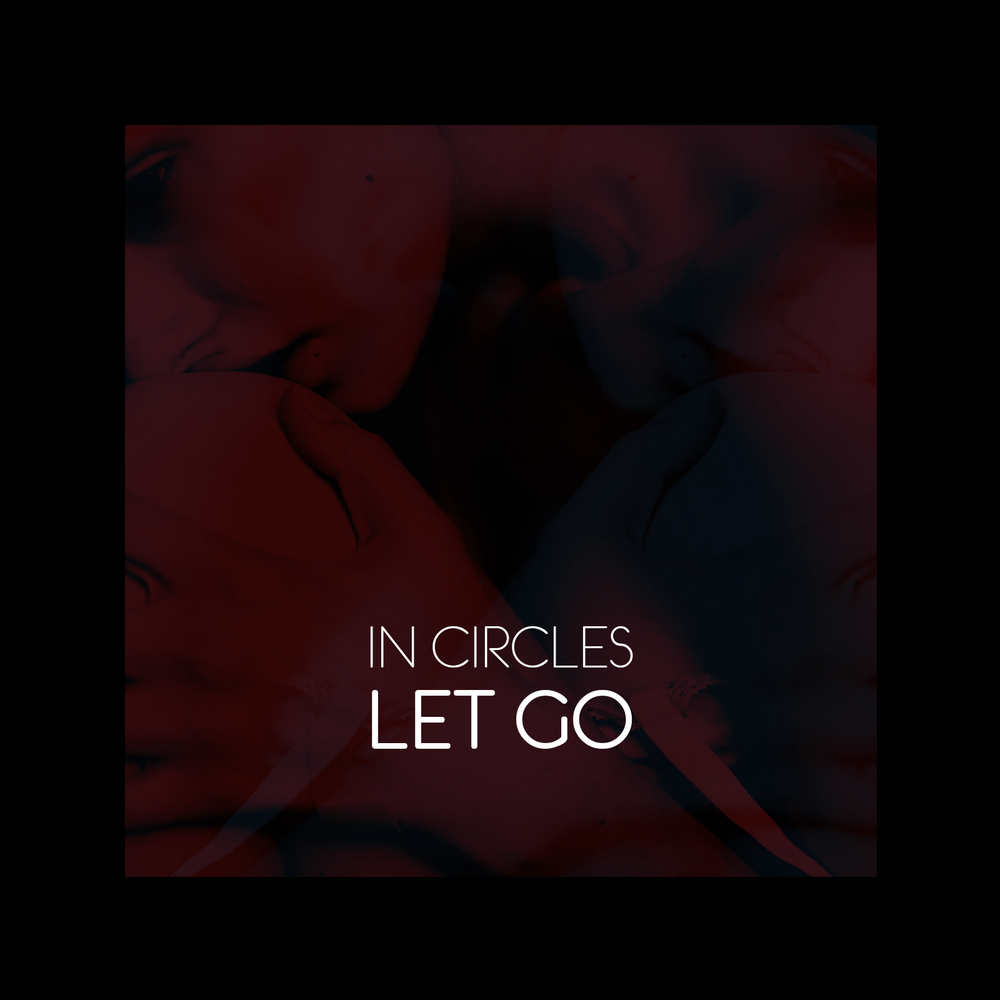 I have had a run of extremely good luck when it comes to reviewing albums…I know I certainly like a LOT of music – but being honest with you as always, I have to say this EP was perfect to wake up to this morning. Yep – that means I have actually slept for once – these ears are open and ready to accept whatever comes their way and today it is the new EP from this band In Circles.

The project is put together by just one dude – Christopher Ramos from south Florida. Florida! I’m not quite sure just what they’re putting in the water over there, but it seems like we’ve spent an incredible amount of time in that state lately, at least musically from all the way over here in Canada. I’ll be the first to say I’m extremely thrilled about the music coming our way from that direction; we’ve seen talent like Drazah Backwards and 2Brain through album reviews in the past and interviews still coming up – and now we have In Circles providing us with a different sample of what’s happening musically down south of our border.

Ok – enough pre-amble. Let’s start by saying that Chris is gifted in many, many ways. The first thing that comes to mind is his organization. You can dissect any of these tracks, close your eyes and almost visualize completely how he’s going about making his music. Elements of electro, infused with tripped out guitars and beautiful tones – when I hear something like this it fills me with a tremendous relief; I can HEAR in his music that Chris Ramos of In Circles is NEVER going to run out of ideas. He understands composition incredibly well, to the point where I haven’t heard a single misplaced or unplanned note in the entire EP of Let Go. While that might come as a “given” to some – the reality of our particular corner of the internet is that we deal with people all the time just like Chris, making music on their own to the best of their abilities… I’ve gotten used to the occasional wrong note, or an artist stretching just slightly beyond their means – but that’s just NOT happening on this new EP from In Circles – Chris Ramos has taken his time and has nailed this EP from front to back.

If you read his Facebook write up you’ll see a pretty accurate description from Chris himself on HOW the music sounds: “Imagine Explosions In The Sky jamming in a room with Massive Attack and you get kind of close to the ideas and inspirations.” There are definitely elements of both of those bands in there, but I’d like to submit a couple more! While I think he borrowed a lot in guitar style from EITS, the tone itself can almost be found more comparable to John Frusciante from the sweetness emitting from the strings. As for the band he’d be jamming with? Simple. To me – the closest comparison to the music of In Circles overall is without a doubt The Album Leaf.

In any event – he’s keeping extraordinary company through comparison. The Album Leaf has, from the moment I started listening, made it so that I’ll never STOP listening. In Circles have quickly found the same musical path, creating beautiful, richly-toned music that is spread out, desolate…but hopeful. Every band and artist we’ve mentioned by comparison has a key element that Chris has been able to capture flawlessly on his own EP here; he can deliver an emotional impact without a single word.

Take a track like “End Of Time,” the first official track on Let Go after the intro lets out. The emotional tone of the album is completely set at this point and stays both cohesive and haunting to listen to, track after track. You might think that feeling disappears quickly into the beat of the next track “Say Nothing” – but you’d be wrong! Just slightly before the end of the second minute (and third) – In Circles minimalize that beat and strip it down to the melodious basics before bringing it back with more intensity each time, delivering that extra punch up to drive home the emotion in the song.

“Try Again” is where you can easily hear the influence of Massive Attack that he had referenced before – in a dark-electro track that begins like it could have nearly fit onto the instrumental albums from Nine Inch Nails when Trent Reznor made his Ghosts instrumental series. The track plays out like the intense parts of “Teardrop” by Massive Attack – adding a deep low end with a simple, yet complete effective piano line.

I can reference all I like, but there’s no element of copying anything here – and he knows that himself. While bands like Explosions In The Sky or The Album Leaf might readily come to mind through tones – the composition of HOW these songs work comes completely from this one man’s brain. To listen to how that brain functions on the last two tracks “What You Want” and “Wish You Well” is a complete privilege. This is a musical ride that I’ve been more than happy to take with In Circles; the music has taken me to the far corners of my mind and all the way back again, comfortably.

Let Go, the new EP from In Circles, is well-played, well-thought out and flawlessly executed. From production to singular notes, I’d have to believe after listening that this is the audible version of the EXACT vision Chris Ramos had in his head all along. Nothing needs to be changed and no more songs need be added either, proving that true composition extends beyond the formation of a song into the formation of a set of songs, or mindset that leads them to the cohesion of an entire EP or album.

Check into what’s happening with In Circles at:
http://incirclesofficial.bandcamp.com/