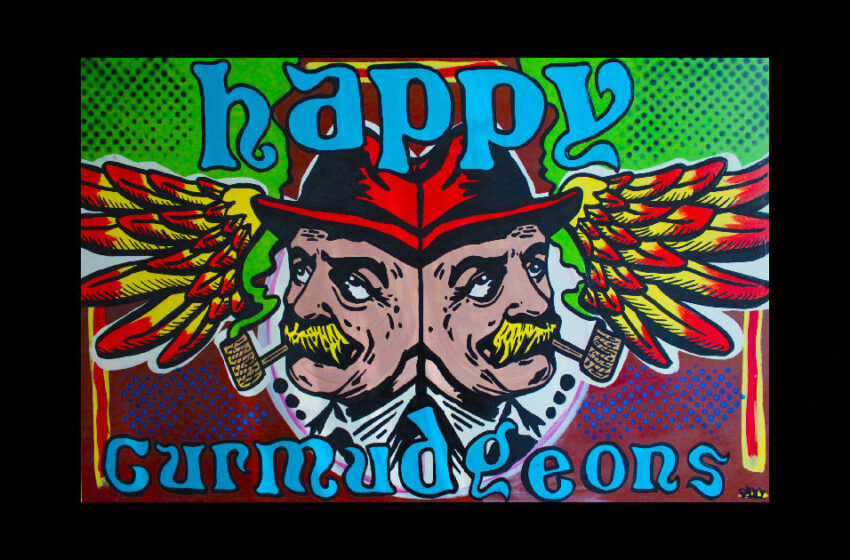 Happy Curmudgeons Return In 2021 With New Single/Video – “I Know How You Feel” Is Officially Available Now!

When original founding member Dave Hamilton first started making music as the Happy Curmudgeons in 2015, he had every intention of opening the doors of opportunity as wide as possible to create unique collaborations with talented creative minds, extraordinary musical perspectives, and fantastic skills.  It was only two years later that the Detroit-based band would go on to release their stunning debut album called Meant 2 Be at the end of 2017, establishing their name in the scene with a versatile selection of remarkably diverse material played with genuine sincerity, passion, and unified, spirited musicianship.

Not only was the reaction to their debut extremely positive all-around, but the enthusiastic response and stellar results they’d achieved with making Meant 2 Be fueled Happy Curmudgeons with inspiration and purpose.  Ready to bring the world even closer together through the universal language of music we all share together, they’ve worked joyously day & night refining a spectacular hybrid mix of Folk, Blues, Classic Rock, Americana, traditional Country & more in preparation of their highly-anticipated follow-up record that takes their journey even further. 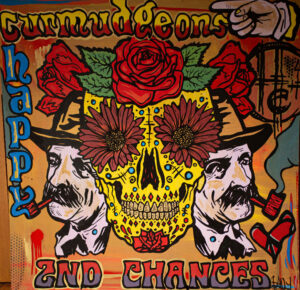 Fully immersed in their craft & more than willing to explore every potential combination of art & music within the unlimited creativity & talent inherent to their band – Happy Curmudgeons released the first single/title-track from their upcoming album 2nd Chances to wild critical acclaim & a dedicated fan-base that was absolutely stoked to hear them return with such impressively smooth sound and immaculately welcoming vibes in 2019.  The following year, they’d provide the world with uplifting energy at a time when it was needed most, dropping their sensational single “Jack Russell” online as Happy Curmudgeons continued to build the excitement surrounding 2nd Chances and reveal their truly sparkling diversity in sound & style.

With their third offering from the upcoming album out & available now, Happy Curmudgeons have put out one of their most endearing & boldly emotional songs to-date with “I Know How You Feel” in 2021.  Combining the incredible talents of Jeff Warner (Vocals, Guitar), Dave Hamilton (Guitars), & Takashi Iio (Bass) – together they’ve created a wonderfully organic & naturally melodic slice of Americana Folk that heads straight for the heartstrings, filled with sensory sound & authentically thought-provoking lyricism.  Shining a bright light on the depth in their songwriting and showcasing the sensational balance between the strengths in their music & vocals, “I Know How You Feel” received its own lyric-video in full support of its release, which would itself go on to rack up tens of thousands of views within its very first month posted online.

Produced by the legendary Mark Byerly (Bob Seger Band), expertly mastered by Bill Skibbe of Third Man Records, and including exclusive artwork created by the innovative mind of visual artist Pauly M. Everett – the collaborative spirit & inviting aura of Happy Curmudgeons spreads all the way from the studio and expands far & wide across the globe, until it reaches YOU, to be included in their extended family next!  Join them as they celebrate another solid step towards the upcoming release of their brand-new album 2nd Chances with the latest single/video for “I Know How You Feel,” and make sure to follow their pages online for more details & exciting news to come as they share their combined creativity with all of YOU! 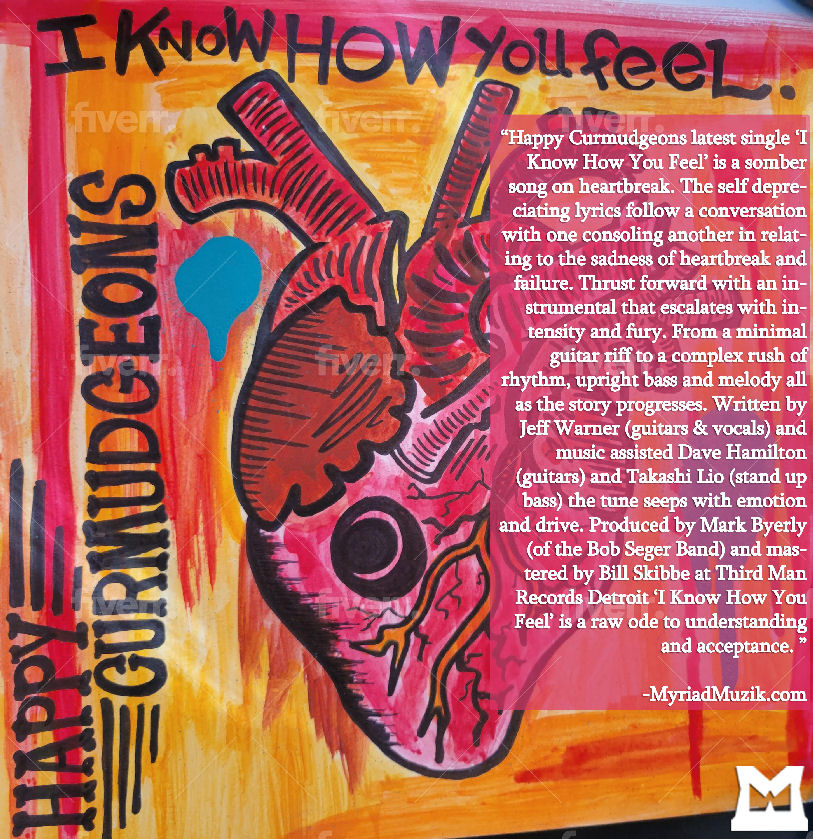 Find out more about Happy Curmudgeons from their official pages below!

Listen to more of our thoughts on Happy Curmudgeons & the latest single “I Know How You Feel” on the SBS Podcast!