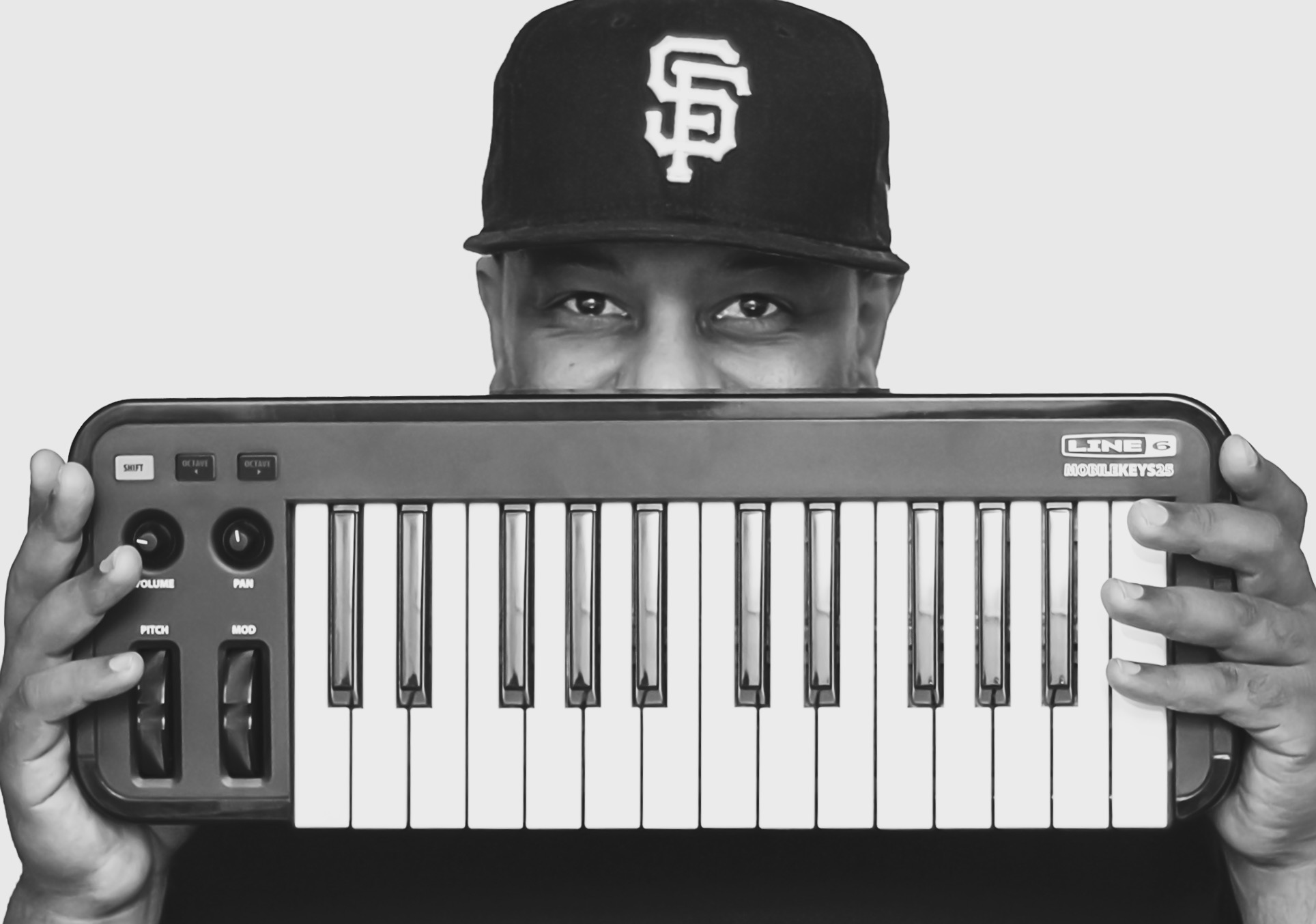 Frozen – “In That Zone” – Single Review

If you were to ask me…I’d say Frozen is a man that knows what he wants and what he’s looking for out of his music & life.  With a large-size electro-infused jam designed to be the anthem for twerkin’ heard round the world, he’s got himself a vibrant single certain to catch attention and get rumps bumpin.’  Like I said…dude clearly knows what he wants out of life…and with a track like this, he’s certain to be seeing people shake their moneymakers out on the floor – who wouldn’t want their music to inspire that?

The heavily auto-tuned hooks are playfully simple but effective for the chorus and they’re spot-on in tone & sound.  For the amount of filter on the vocals and auto-tune in general, Frozen’s got a really good grip on its fluctuation in sound…there’s maybe one or two-spots where its tendency to roam in search for the next ‘right’ note that you can hear it slip, which is actually pretty commendable.  What people fail to mention about Kanye and the genius songs he creates for example, is his terrible and damn-near terrifying use of the auto-tuner and how off the mark he sounds six-times out of ten.  Frozen’s got a great flow that uses the ride of the auto-tuner to its best of functions…99% of it sounds right where it wants to be in its tone…again, with the amount of variation in the vocals, it’s pretty impressive overall.

And really…of course we could all choose to write about anything under the sun…but again, why not test the waters with something designed to yield the results you’re looking for?  Frozen is like a fisherman throwing out his line here with “In That Zone” – listeners could take this simply as the dance/club-beat, or they could take it as a sexual-invitation of sorts…either way, the track comes out fiery-hot.

Personally…not being the kind of guy to get my twerk-on any time soon…I was digging the low-end depth to the production of this track.  I love the way it starts to creep back into the mix as it heads to the chorus…this whole track continues to swell when it gets bigger in the chorus.  Shrinking back the sound through the verse, you get the words coming through clearly…and again…how you wanna take that narrative is up to you, but I’d suspect it’ll be the cue for many a person to get their ass to the dance-floor to shake that thang.

I also thought that Frozen brings it up an extra-level in that final verse.  I’ve thought he’s sounded pretty good throughout the entire track really, but I think he raised-up his game with a bit of added confidence that you can hear in the homestretch.  Definitely a song with vibrant and catchy-hooks that grip onto you with real punch in the production…it’s going to appeal solidly to the electro/hip-hop crowd.  While it might not necessarily pull in people from outside of those genres, the people that do dig those styles of music are nearly guaranteed to like this.  The transitions in the music of “In That Zone” make this beat slide around electrically and entertainingly throughout…great use of the loud/quiet effect of shrinking & swelling the music to create a seriously dynamic atmosphere.

So you know…if you dig your music being themed around shakin’ asses…then the summer jam you’ve been waiting for is finally here.  For the rest of you…don’t forget…there’s a first time for everything…maybe this is the track that brings your booty to the dance-floor once & for all-time.  You never know!